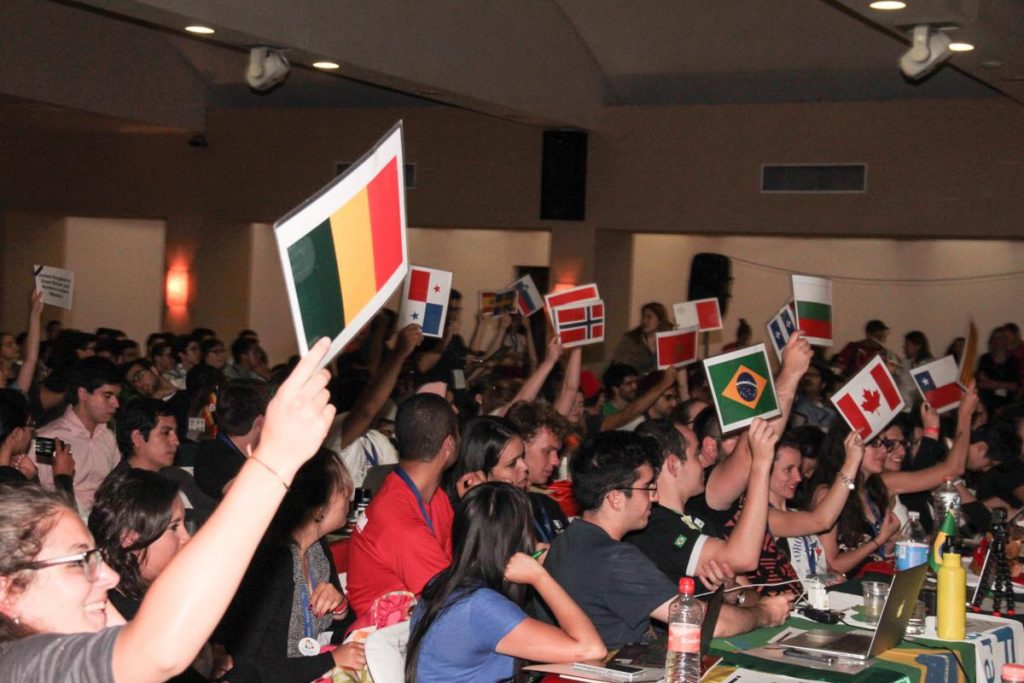 Amsterdam, The Netherlands – The International Federation of Medical Students Associations (IFMSA) held their 65th August Meeting General Assembly in Puebla, Mexico from August 1st to August 7th with participation from more than 90 countries and more than 650 medical students. 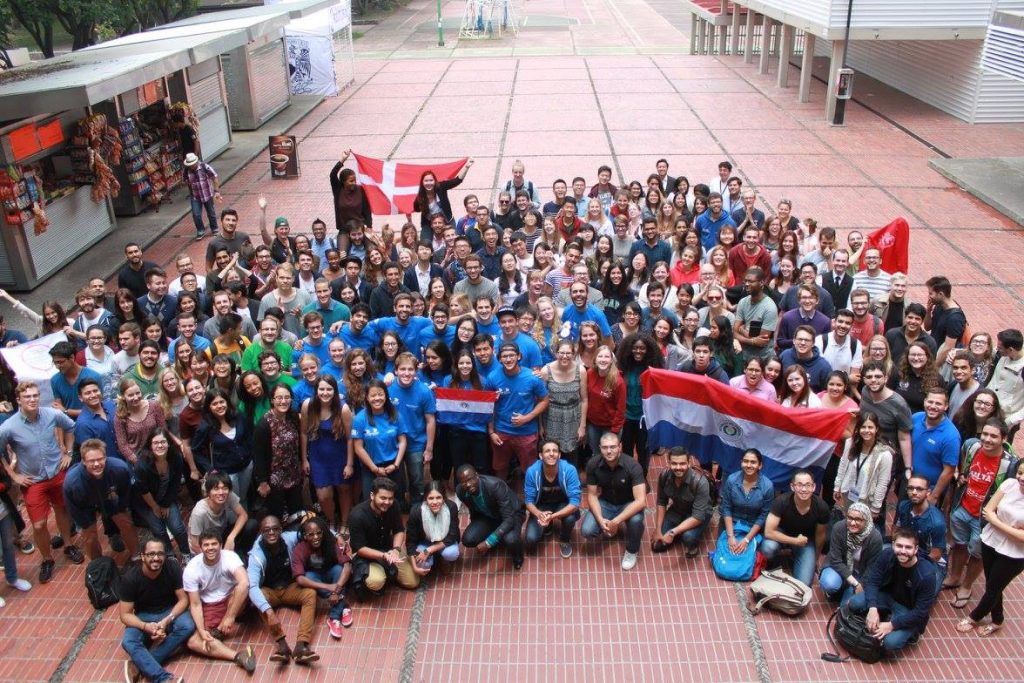 With this General Assembly, IFMSA has grown into 130 National Member Organizations from 122 countries, with the newest candidate members being AEMP-Togo, EMSA-Pristina Kosovo, LMSA-Lesotho, IFMSA-Nicaragua, and SMSA-Syrian Arab Republic; also MSAI-India, and ZiMSA-Zimbabwe for becoming our newest full members!

IFMSA also renewed agreements with the International Association of Dental Students (IADS) and the World Healthcare Students Symposium. For the first time in history we have also signed an agreement with International Committee of the Red Cross (ICRC).

In regards to policy, 5 new policy statements were adopted and/or renewed. Those include, but are not limited to the following topics:, Sexuality and Gender Identity, Ending AIDS by 2030, Indigenous Health, Mental Health, Organ, Tissue and Marrow Donation and Transplantation. Those policy statements will support IFMSA global health advocacy in the highest levels. They are available online at www.ifmsa.org. 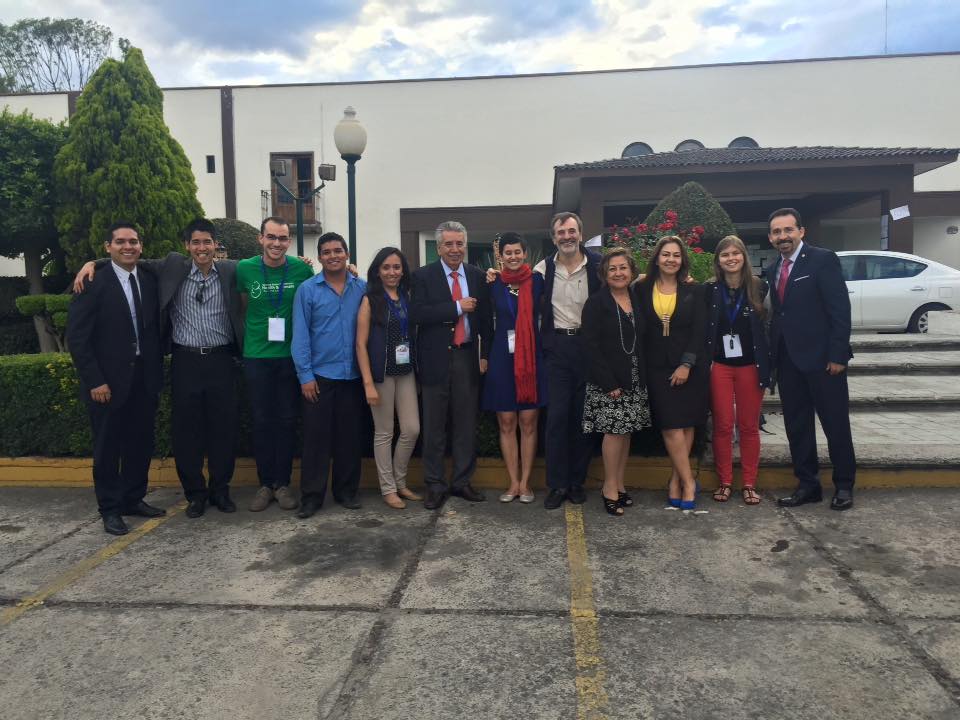 In regards to the Theme of the Meeting, The Global Vaccine Action Plan, developed by the Organizing Committee with the support of the Team of Officials, 3 round tables and 1 general panel discussion on diverse the topics ranging from the eradication of vaccine-preventable diseases (mainly poliomyelitis) to the frameworks tackling vaccines inequalities and cost-effectiveness. Participants have had the chance to attend interactive sessions with experts (Medecins Sans Frontieres, Canadian Ministry of Health and Mexican Institute of Public Health amongst others) who shared their experience and success stories in the topic, addressing them from the perspective of future healthcare professionals in the progress of the Global Vaccine Action Plan 2012-2020 Implementation, and to encourage medical students to continue raising awareness on the importance of adapted vaccination programmes facing some new challenges coming up such as vaccine hesitancy movements. 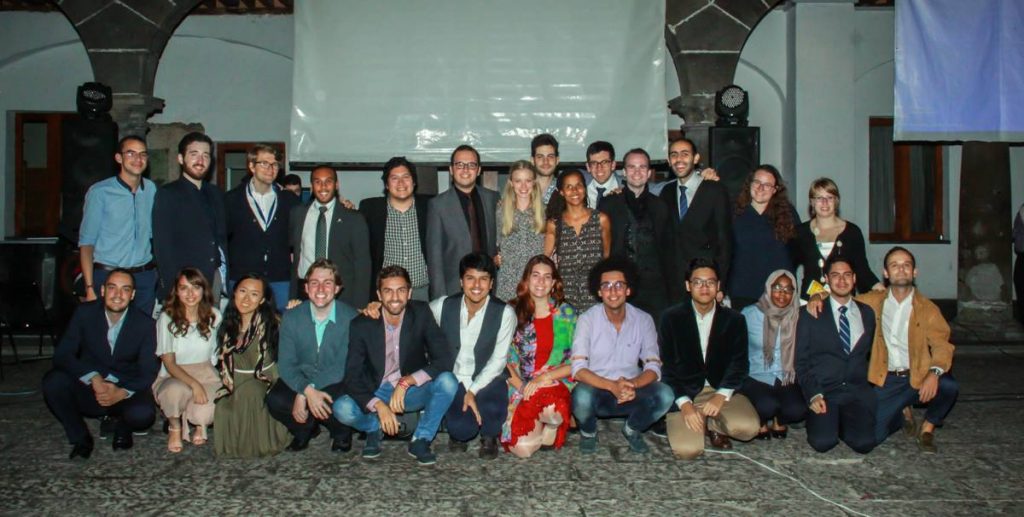 After having elected members of the upcoming Executive Board at the 64th March Meeting General Assembly in Malta, the General Assembly continued with the election of the remaining officials. The new IFMSA Team of Officials will take office from October 1, 2016 till September 30, 2017, and is composed of the following:

Also, Camille Pelletier Vernooy (IFMSA-Quebec), Diego Mendoza Diaz (IFMSA-Mexico), Salma Abdalla (MedSIN-Sudan) and Stijntje Dijk (IFMSA-NL – The Netherlands) have been elected for the Supervising Council for the term 2016-2018. IFMSA would like to thank all candidates and wish best of luck to the newly elected officials.

TAMSA-Tanzania has been elected as the host for the upcoming 66th August Meeting 2017 General Assembly, which will take place in Karibuni, Tanzania.

The meeting has also allowed professional and research exchanges officers to sign over 13.000 contracts in approximately 100 countries for the next season. IFMSA exchanges favors intercultural understanding and allow medical students to explore health care delivery and health systems in different social and economic settings. Theme-based sessions were also held in the fields of public health, sexual and reproductive health, medical education, and human rights and peace.

IFMSA would like to thank IFMSA-Mexico and the Organizing Committee of the August Meeting 2016 Mexico for their countless efforts and their dedication to make this memorable meeting happen, and allow the term 2015-2016 ending with a high note.

The International Federation of Medical Students Associations (IFMSA) envisions a world in which all medical students unite for global health and are equipped with the knowledge, skills and values to take on health leadership roles locally and globally. Founded in 1951, IFMSA today represents a network of 1.3 million medical students through its 130 national member organizations in 122 countries. More information can be found at: www.ifmsa.org.

IFMSA Vice-President for PR and Communication