IFMSA Statement on International Day Against Homophobia and Transphobia 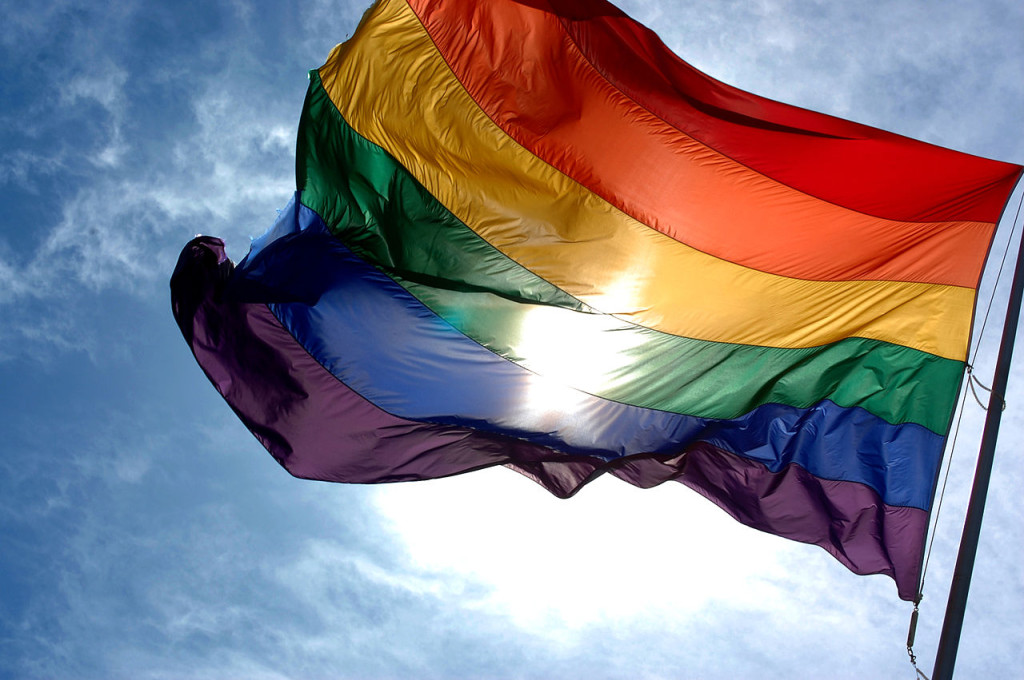 Today is May 17th when we celebrate International Day Against Homophobia and Transphobia.

During March Meeting 2014 in Hammamet, Tunisia General Assembly accepted Policy Statement “Ending Discrimination to better the health of lesbian, gay, bisexual and transgender individuals” in which IFMSA affirms that discrimination on the grounds of sexuality or  gender identity, inflicts negative health impacts on vulnerable populations. Therefore IFMSA call for a co-ordinated response by all interested parties, including WHO, UN member states, service users, caregivers, civil society groups and members of the IFMSA to condemn discrimination on the grounds of gender or sexual identity. The LGBT population face many obstacles when accessing healthcare. This can be due to lack of appropriate medical services, social and institutionalised homophobia and isolation.

More than half of the LGBT population aged 16-25 have poor mental health outcomes, including depression and generalised anxiety disorder. Over 40% of this population have considered suicide, and over 50% have self-harmed.

80% of transgender individuals  experience emotional, physical or  sexual abuse based on rejection  of their identity. Unfortunately, violence is not always  reported by LGBT people due to  fear of being condemned and ostracised by society and because security and healthcare services often  do not take their complaints seriously.

This year we have had successful campaign with story sharing, sexuality awareness week and a photo campaign. The slogan was #yourSexualityIsImportant. We believe that sexual health is an important part of well-being and that there should be no discrimination in terms of sexual orientation and gender identity in accessing healthcare.

For those of you who are interested here is the link to the flashmob video promoting our Policy Statement on ending discrimination to better the health of LGBT individuals –
https://www.youtube.com/watch?v=XQSMfJlGHAE

For the upcoming August Meeting 2015 in Macedonia we are proposing the Sexuality and Gender Identity Program which is going to be voted on by the General Assembly.

I hope we will all continue this great work in ending stigma and discrimination towards LGBT people and I would love to see more and more actions and campaigns!

Best,
Michalina A. Drejza, Director on Sexual and Reproductive health including HIV/AIDS