World Humanitarian Summit: Inside Out 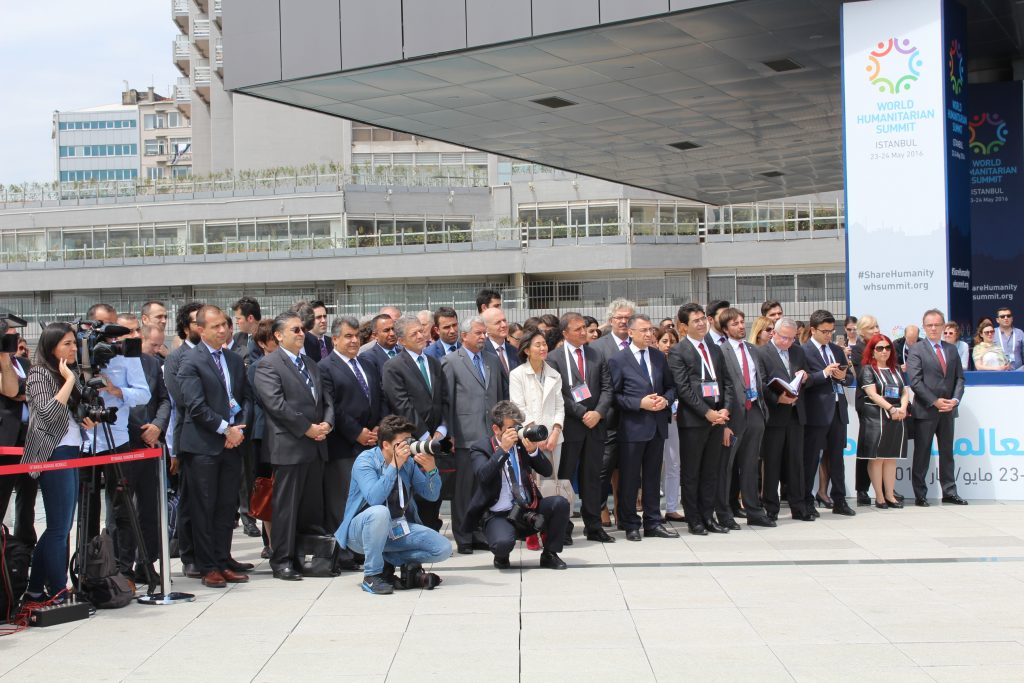 As 6,000 people including hundreds of world leaders gather for the first ever World humanitarian summit by the United Nations. The objective of which is to identify solutions to reshape the humanitarian system to efficiently address the growing humanitarian needs through closer partnerships and a strengthened principled basis.

Nowadays, humanitarian needs have increased in scope and diversity and the environment in which it is delivered has grown more complex. Against this background, UNSG Ban Ki-moon announced the organisation of a World Humanitarian Summit (WHS) in his five-year action agenda in December 2012. In the run-up to the summit, various events have contributed directly or indirectly to the WHS, namely the post-2015 Development agenda (SDG), the World Conference on Disaster Risk Reduction, and the International Conference of the Red Cross and Red Crescent Movement, events of which IFMSA has played a major role in advocating for universal health coverage including sexual and reproductive in all settings including emergencies settings, protection of health care workers and facilities among several others.

The WHS sets the scene for a wide-ranging international discussion on how to adapt the humanitarian system to new challenges so that it serves the people in need more effectively. The objective of the summit is two-fold:

1) Secure commitment to a strategic agenda which makes humanitarian action fit for the challenges of 2016 and beyond;

2) Develop stronger partnerships and seek innovative solutions to persistent and new challenges so that the agreed strategic agenda is implemented after the Summit. 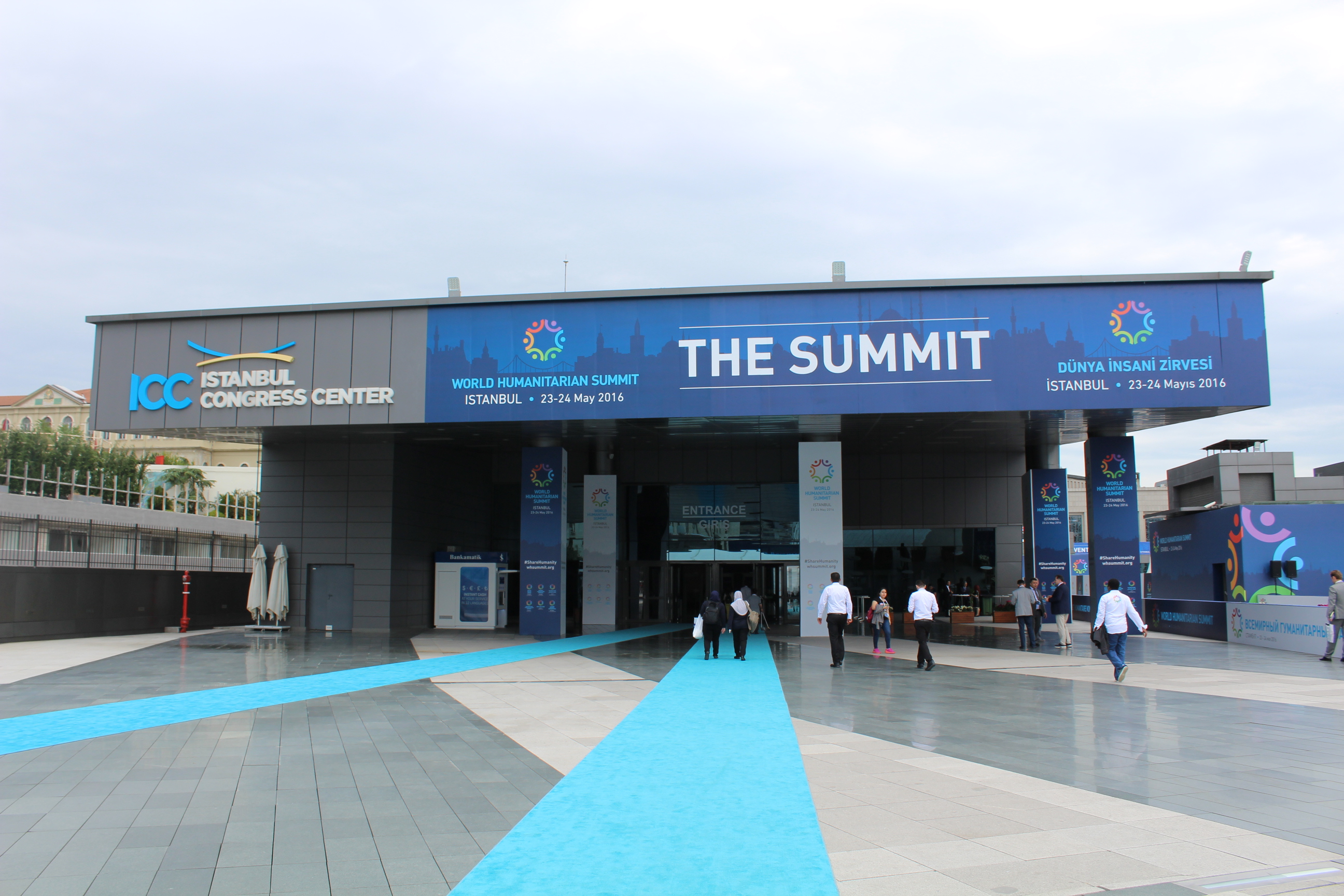 The discussions will focus on the following themes:

But how likely are these commitments to reshape the humanitarian landscape? Can everyone live up to their commitments?

While the summits call for commitments from any and all participants, small NGO or world superpower, it is putting everybody on the same level, ignoring the specific responsibilities states have towards upholding and implementing international humanitarian law. IFMSA strongly calls for an accountability mechanism to ensure implementation of core commitments.

So what are some of the controversies?

Yes. Medecins Sans Frontieres (MSF), a global charity, has pulled out of the summit which it claims will do little to address global crises and said described the event as a “fig-leaf of good intentions.

In its full statement, MSF pulled no punches attacking the summit for neglecting to “reinforce the obligations of states to uphold and implement the humanitarian and refugee laws which they have signed up to”.

The summit has also been criticised for the way that it has been organised. John Norris, executive director of the sustainable security and peacebuilding initiative at the Centre for American Progress,argued in Foreign Policy the event would happen “before any intergovernmental negotiations on serious reforms of the global humanitarian system” and described it as “shaping up as something of a train wreck”.

However, we believe that while too many individuals and stakeholders, the summit might be the culmination of a global consultation process to reshape aid, to IFMSA and members of the Major Group for children and youth among several others, the summit is only the beginning of the true stepwise concrete action plan to reshape the humanitarian landscape.