We are currently in the progress of several WHO Regional committee meetings with IFMSA’s participation. Right now in the European Region, which comprises of 53 countries. Mrs Zsuzsanna Jakab has been WHO Regional Director for Europe since February 1st , 2010. WHO/Europe is made up of experts based in the main office in Copenhagen, Denmark, in 4 outpost centres and  in country offices in 29 Member States.

The current meeting is the Regional Committee’s 63rd Session and is taking place in Cesme Izmir, Turkey from September 16-19. 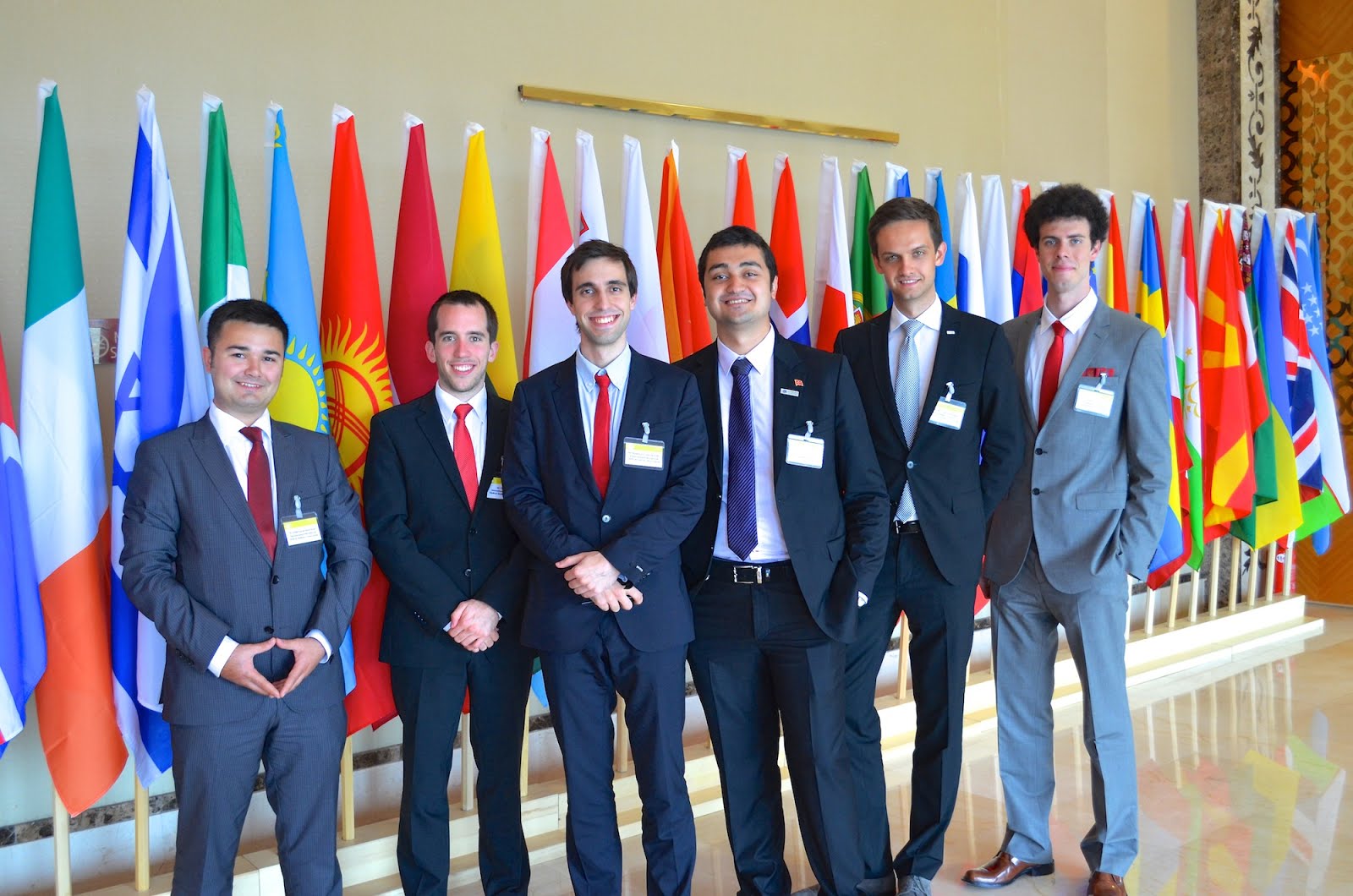 On Sunday evening, before the official opening of the meeting, IFMSA has been at the NGO briefing where we had the opportunity to learn how the Regional Committee works and we were given some background information on the topics that were to be addressed in the meeting. In terms of delegates, we were the NGO most strongly represented! Right after the briefing we were able to record our three statements that will soon be uploaded to WHO EURO’s youtube channel.

On the 1st day, the delegation was able to share all that was going on live in a working document shared with European NMOs and some key points via social media. One topic was the Report of the work done this last year which received great feedback from Member States. However, it already pointed out that there are some key topics that need to be addressed, such as the reform of WHO, noncommunicable diseases (NCDs), the rising problem of communicable diseases and antimicrobial resistance, among others. A constantly present topic was Health2020, the policy framework for Health in the Region adopted last year.

During lunch there was a technical briefing on WHO programme budget reform and financial issues, so that delegates would be able to be more knowledgable for the afternoon session on WHO reform that would also have a great focus on finances.

There was an adoption of the report from the last Standing Committee of the Regional Committee in the afternoon. The rest of the session was all about WHO reform and its implications for the Regional Committee. Finances received a great focus with the current change on how to approach funding in a more flexible way, after a dialogue with Member States and funders.

IFMSA was mentioned due to our submitted statement on WHO reform, in line with what we advocated for at the last WHA and that can be found here.

Our delegation meeting for coordination and the social event dinner at night for networking concluded our first day.

On the second day, the morning session was mainly about a report on health 2020 and the indicators to monitor it, that were adopted in this Session. Overall, feedback from the Health 2020 was positive and there are several countries trying to adapt it nationally. There was also a ministerial panel about the topic. Though not being able to present our statement orally due to lack of time, it was mentioned by the president of the Committee.  Due to the engagement we had in twitter we were also able to have around 30 people reading our statement online while discussion were ongoing in the plenary. Additionally, the report on social determinants of health and the health divide in Europe was presented.

During lunch we attended a briefing on the new WHO’s European Report on Preventing Child Maltreatment, where some very concerning data was presented, e.g. that about 1 in each 3 children has suffered some form of maltreatment. Upon a challenge from the panel to the audience on how could we now make the best use of the report, IFMSA took the floor to ask for greater collaboration with the youth sector, especially medical students and other health related students, which was welcomed.

The afternoon session started with a topic that IFMSA submitted a statement about as well – the Vienna Declaration on Nutrition and NCDs in the Context of Health 2020. NGOs were again not able to present their statements due to lack of time, but were being mentioned specifically. Other topics addressed were the follow-up on high level meetings (Health Systems in Times of Global Economic Crisis – Oslo – and the Eighth Global Conference of Health Promotion – Helsinki) and also the Progress in implementing the European Environment and Health Process.

At the end of the day, we were positively surprised by a call for a meeting between the Regional Director and NGOs to discuss how civil society could be more visable since time did not allow for us to speak in the past two days.