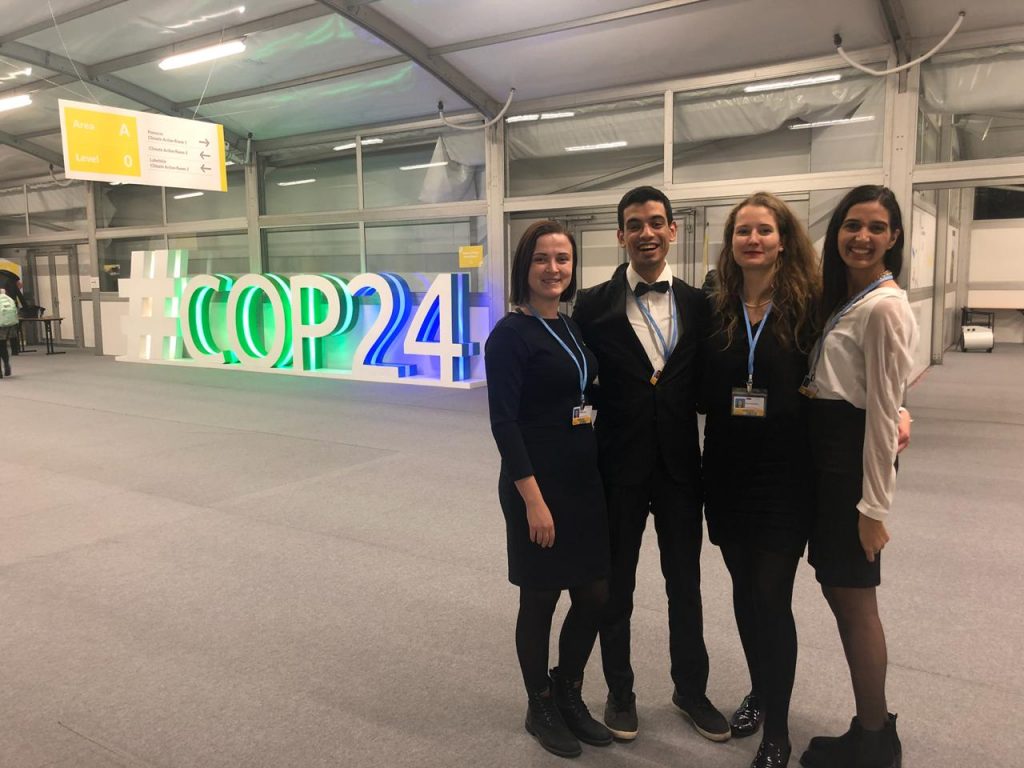 The Conference of Parties of the United Nations Framework Convention on Climate Change took place in Katowice, Poland from the 1st to the 14th of December 2018. The International Federation of Medical Students Associations had a delegation to represent its members and their opinion regarding Environment, Climate Change & Health. The delegation had 4 people per week. For the first week, the IFMSA delegates are: Mrs. Omnia El Omrani (IFMSA-Egypt), Mrs. Paulina Birula (IFMSA-Poland), Mrs. Sylvia Hartmann (BVMD Germany) and Mr. Tarek Ezzine (IFMSA Liaison Officer for Public Health Issues). 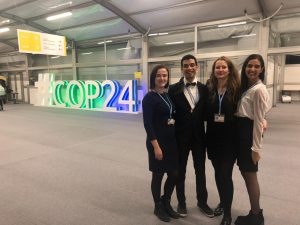 Before the start of the Conference of Parties in Katowice over 1000 young people from all over the world met for the 14th Conference of Youth (COY). Omnia El Omrani had the chance to represent IFMSA and also to discover many other health – and students’ organisations. By joining the COY14, she gained more insight into the structure of YOUNGO, the UNFCCC’s Youth Constituency that IFMSA is part of.

IFMSA has been participating in the Health Working Group of YOUNGO that is the umbrella for youth organisations at the UNFCCC. The Working Group submitted input to YOUNGO’s Policy Position and facilitated its redaction. It aims to promote health integration within ambitious climate policies and develop mechanisms to implement them. This obviously demands a multidisciplinary approach to health impacts and co-benefits within climate adaptation, mitigation and education through a climate change healthcare curriculum. Finally, it highlights how fundamental it is for Health to be placed at the center of any negotiations on climate change.

2.Bilateral Meeting with the President of the 73rd United Nations’ General Assembly: Inclusion of health in an open dialogue:

Through YOUNGO Constituency, Youth were given the exceptional chance to attend a bilateral discussion with 73rd UN GA President María Fernanda where they addressed the role of her office in inclusion of health within NDCs of parties. She highlighted the importance of the upcoming UN 2019 Climate Summit for promotion of health impacts and co-benefits. She also added the current increase in the UN focus on health-related issues through the High-Level Meetings s on NCDs (2018) and UHC (2019). 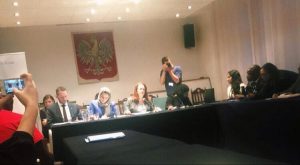 The schedule of COPs being very rich and various, including Side-Events, Exhibits, Negotiations and many other formats of meetings, IFMSA’s delegation tried to cover as many events as possible and had the opportunity to take part of several important event. Every morning the delegation was simultaneously attending the meetings of YOUNGO (the Youth Constituency of the United Nations Framework Convention on Climate Change) as well as the Global Climate Change & Health Alliance meetings. We also had the pleasure to meet with other partners including the European Youth Forum! This active participation aimed to connect with our partners and the umbrellas we have for this our advocacy in Environment, Climate Change & Health. This also allowed us to seize every opportunity that might occur. Fortunately, opportunities were not miss at this COP:

IFMSA had the honor to actively participate in a High-Level meeting with UN Secretary General António Guterres and be part of the intervention presented to his excellency by YOUNGO. He highlighted the importance of the UN 2019 Climate Summit and the importance of Youth tackling Climate Change issues. 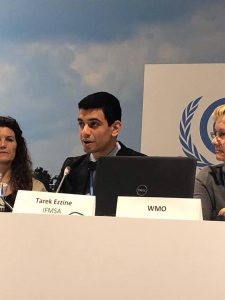 Together with WHO, IFMSA had the opportunity to hold an interactive lesson on the connection between climate change and heath. Pr. Diarmid Campbell-Lendrum (WHO Coordinator of the Climate Change & Health programme within the Department of Public Health, Environmental and Social Determinants of Health) and Tarek Ezzine (IFMSA Liaison Officer for Public Health Issues) taught the audience about the direct and indirect consequences of climate change and health, health benefits of climate-change mitigation as well as Health Students’ involvement, collaboration and advocacy toward this rising Public Health Issue. 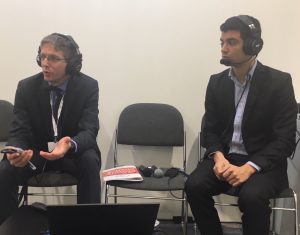 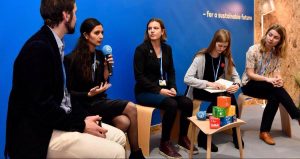 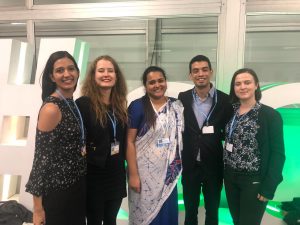 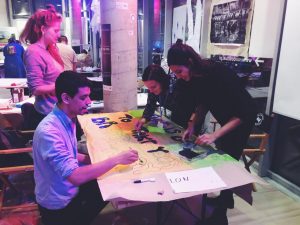 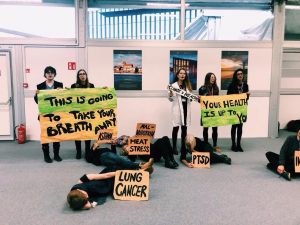 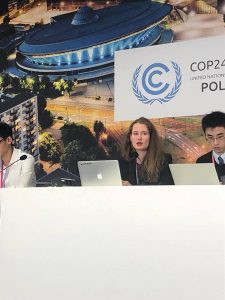 Stay tuned for the second week. IFMSA delegation will always surprise you.