IFMSA at UN Forum on Human Rights, Democracy & the Rule of Law 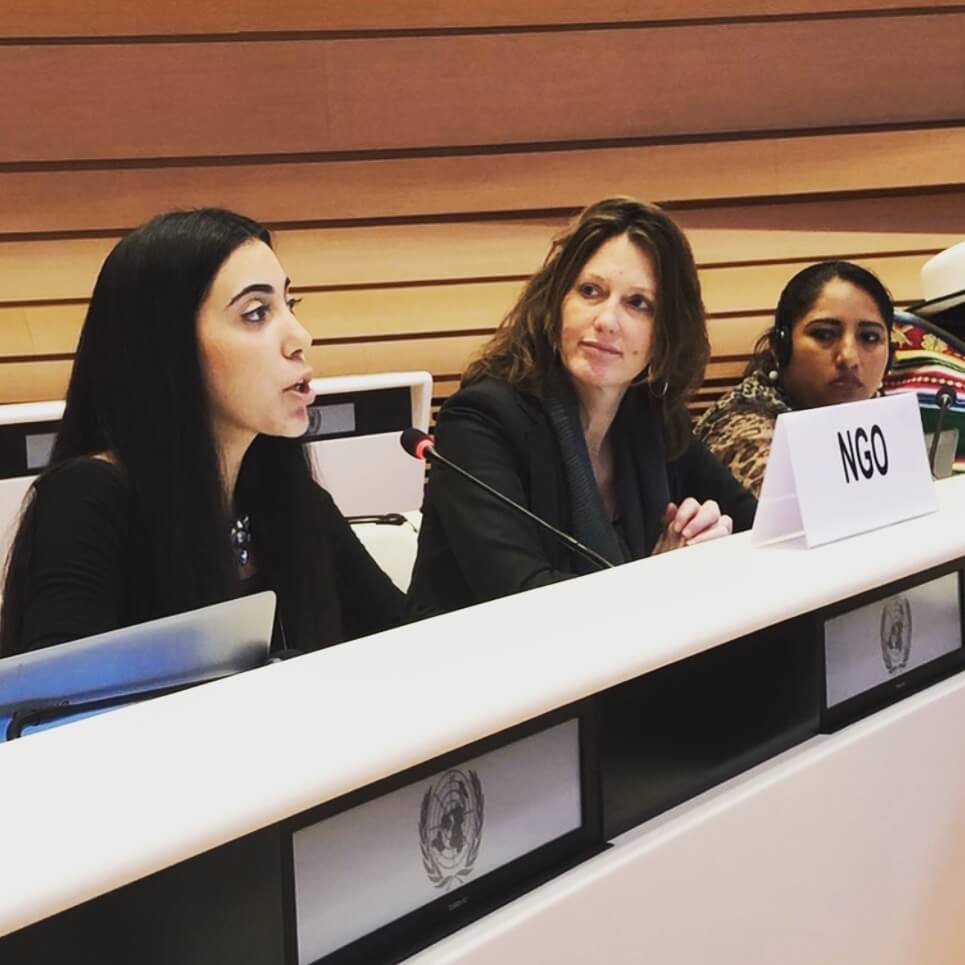 The Law Rules Society, & That is Good News!

“Democracy is the only viable route for people to come to freedom”, said Martin Chungong, Secretary General of the Inter-Parliamentary Union in his opening remarks of the 2nd UN Forum for Human Rights, Democracy & the Rule of Law (HR, D & the RoL).

Some may wonder why would the UN hold a forum combining these three arenas and what the relationship between them is. First and foremost, these three arenas are the pillars of society; in addition, Michele Bachelet, the High Commissioner for Human Rights, explained that these three concepts (HR, D & the RoL) are interlinked and dependent on each other; if one fails to exist, they all do. Much like the corners of a triangle.

And that is how the 2nd session of the forum started.

The event spanned over two days and a total of four interactive sessions. Each session was presented in the form of a panel with experts delivering statements based on their experience and then the floor would be open for discussion between the panelists and member states, civil society organizations and national human rights institutions.

Before sharing details about the panel discussion, I will share some information about what the rule of law is, as it was one of the most common questions I received during the event.

In a nutshell, the rule of law in a state governs the entirety of society, including the government. The rule of law applies to everyone, equally and without exclusion. It will protect the fundamental human rights of everyone and they will provide access to justice (through court hearings) if there is a conflict that cannot be resolved between two parties. The judiciary will be independent of the parliament.

After all, the three pillars of democracy are the executive, legislative and judiciary bodies, which work towards the same end goal, towards democracy- however, they do that in an independent state to avoid risking their objective behavior. 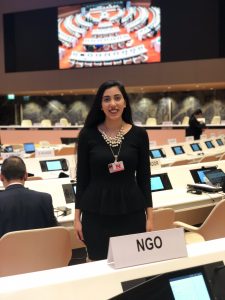 So, what were these 4 panels during the forum?

Panel #1: Parliaments as Key Actors in the Promotion of HR, D & the RoL

This panel was mostly an introductory session to the aims and objectives of this forum, and delegates spent the discussion time thanking the UN for holding this forum.

Some of the challenges highlighted were the increased manifestation of hate speech, the wave of migration, the rise of populism and the high efforts needed to achieve the SDGs – which were labeled as the most ambitious human rights agenda to date.

Panel #3: Parliaments Working with Others: is there Room for More Engagement?

The panel focused on the importance of having national human rights institutions and their role in monitoring the protection of human rights in the governance of a nation alongside the parliament. The panel also highlighted the importance of parliamentary collaboration with the judiciary to increase access to justice. NGO and media collaboration were also stressed as their absence threatens a nation’s democracy.

**IFMSA delivered an intervention during these discussions highlighting the importance of the role of youth in parliamentary promotion of HR, D & the RoL. We discussed the important role of youth as parliamentarians (especially that they represent a big portion of society) and called for youth and female quotas in electoral laws in addition to encouraging CSOs to review the legal framework for youth participation, in line with our policy on meaningful youth participation.

The discussion was focused on activities aiming to increase national and regional parliamentary involvement that is structured, mainly in the human rights council and the universal periodic review, a human rights mechanism.

Last but not least, we were able to hold a side event which was a round-table discussion on the role of youth in enforcing and supporting parliamentary promotion of HR, D & the RoL. The discussions were engaging and we are looking forward to collaborating with several partners we met at the 2nd UN Forum