The Global Agenda for the next 15 years: The approval of Sustainable Development Goals

September 25th 2015 – After years of discussions, this was the historical day in which the humankind agenda was established for the next 15 years, through the approval of of the Sustainable Development Goals in New York City.

Recap of the day

The approval occurred during the 70th UN General Assembly, where a special summit was held for the approval and discussion of the implementation of these goals. The ceremony counted with world known guests, such as the Pope Francis and Nobel Peace Prize Malala Yousafzai.

During his speech, Pope Francis recalled for the inequalities that still exist in the world and the need for member states to work in a way that guarantees social justice, respect for environment and global Peace, to ensure mutual existence of humankind. Malala Yousafzai also had an opportunity to provide a speech on the importance of these Goals and called for an active involvement of member states in providing primary and secondary education for all, with a special focus on girls and women. After the speeches and ceremonial events, the SDGs were finally approved by the General Assembly. However, the work on implementing the SDGs is just beginning.

IFMSA was present during this moment with its delegation of 5 members with other 188 youth from all over the world, supporting a speech that underlined the importance of involvement of children and youth in the achievement of the SDGs. For more information on the IFMSA delegation and relevant information about the summit click here. 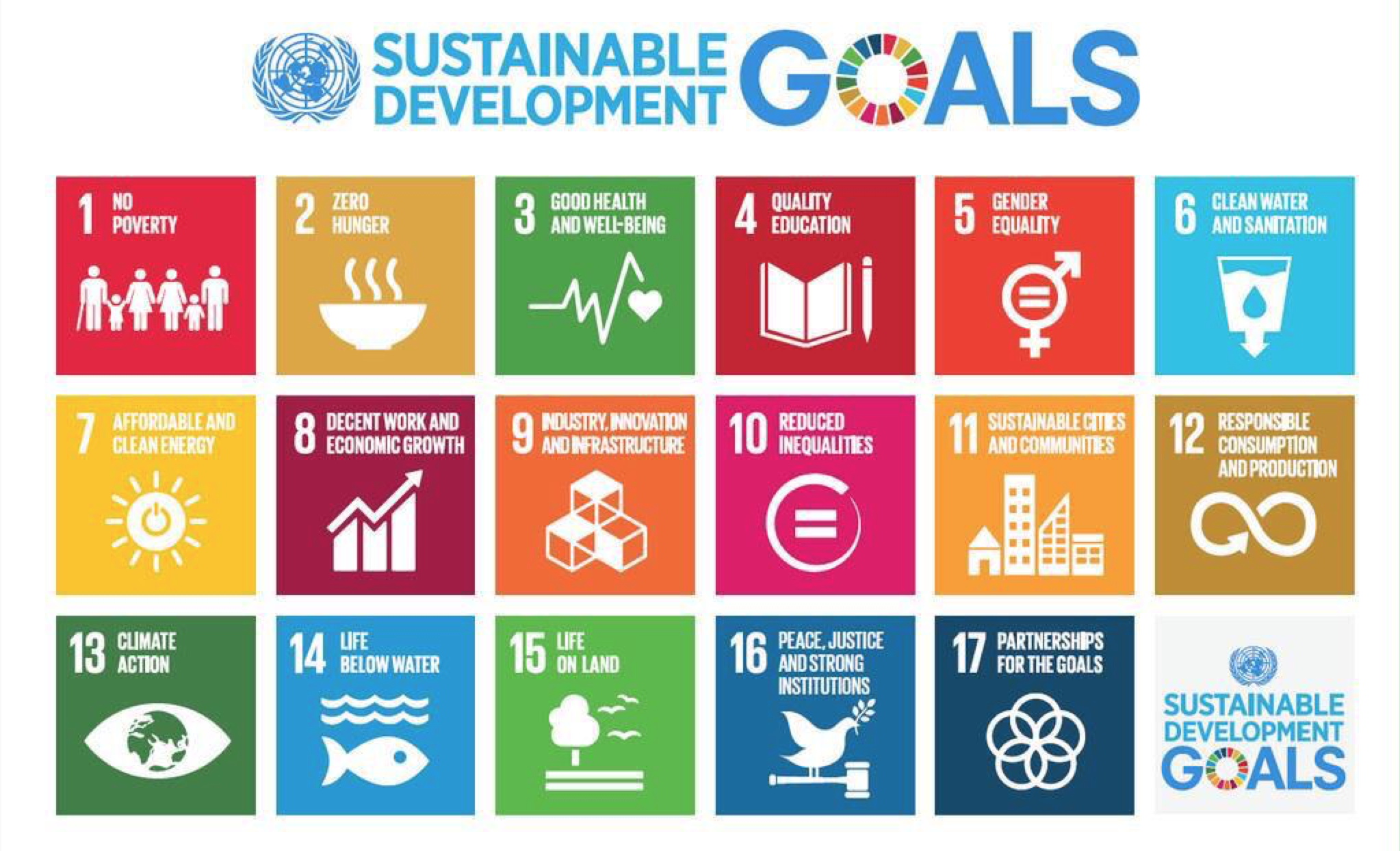 What are SDGs, exactly?

The SDGs are a collection of 17 Goals to be achieved by humankind until 2030. They go from the eradication of poverty to establishment of a new global partnership. To achieve those goals 169 targets were established, in order to achieve those goals. It has an ambitious agenda and it will require the involvement of all the stakeholders to achieve it. For more information on the SDGs goals and targets click here.

For a concrete example of the targets of one goal, we will use as example Goal 3: Ensure Healthy Lives and Promote Well-being for all at all ages, which is deeply connected to health and IFMSA priorities. The goal 3 will have specific targets, with focus on:

Transition from MDGs to SDGs

The SDGs are in part a transition from the MDGs (Millennium Development Goals). However, they aim more in a more global agenda that in the past process. This was recognized in different high level meetings. IFMSA has worked in the field of sustainable development for many years, and has been vocal in the highest decision-making process, such as Rio+20 and the SDGs Open Working Group. IFMSA has successfully strived to ensure that health was included as a transcendent pillar of sustainable development. As stated by Dr Margaret Chan, the director general of the World Health Organization in February 2015, thanks to IFMSA, health is one of the key areas of the sustainable development goals. For more information on the transition from MDGs to SDGs click here.

Health in all the Sustainable Development Goals

It is important to recognize that health is cross cutting issue. Health, indirectly, will be present in all the Goals with targets. It is fundamental to underline that IFMSA has already been working in several other cross-sectorial areas of the SDGs that are particularly of importance for the youth, namely quality education, gender equity, and justice and peace. However, IFMSA reaffirms its commitment in supporting the implementation of these goals in close collaboration with its members. For more information on the Health Related Targets click here.

IFMSA has also issued a Press Release to celebrate the adoption of the sustainable development goals. Read it here!

This entry written by the IFMSA Delegation to the UN SDGs Summit. It is the first of a series of 4 post updates related with IFMSA action in the events related with the 70th UNGA.