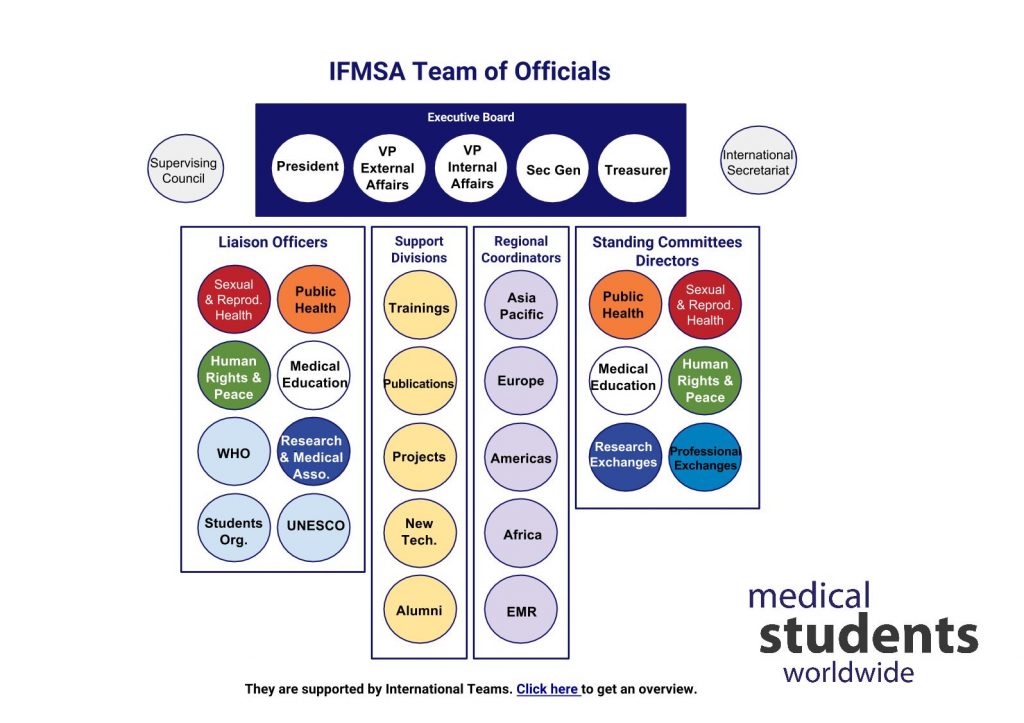 This year, from 14th to 18th of April I had a chance to participate in the 12th World Rural Health Conference organized by WONCA Working Party on Rural Practice (WWPRP) held in beautiful and historical city of Dubrovnik, Croatia. The conference welcomed more than thousand rural health practitioners from around the globe and many other members of WONCA. WONCA (World Organization of Family Doctors) is one of IFMSA institutional partners and an organization that has membership of around 500,00 family doctors from every corner of the world.

Rural and remote health is the interdisciplinary study of health and health care delivered in rural and or remote areas. It’s one of the most neglected areas of health care currently going through big human resources and recruitment crisis. While some countries have in place working plans that deal with involvement of students in rural health and afterwards offering promising careers in rural areas, most do not and face a big problem of understaffing and quality of care for the population living in the given area. During the conference different topics were tackled ranging from climate change and effect it has on rural area to recruitment of young doctors and students to rural area.

The role of IFMSA at the conference was to present views of medical students from our NMOs. Before the conference a survey on students interests on Primary Medicine and Rural Health was shared with our members. The results were presented afterwards at the conference workshop titled “Students’ Adventures in Rural Practice” and also during the scientific session, that took place after the main event. During this session, two members of WONCA Executive Board (Dr. Amanda Howe, president elect and Dr. Garth Manning, CEO) and the Chair of the Working party on Rural Medicine Dr. John Wynn-Jones came to participate and they got to hear our opinion on involvement of medical students in rural health, as well as the outcomes of our survey proving importance of medical students in solving of problems that rural health is faced with.

During the scientific sessions I presented outcomes of the survey to as many as 300 participants. Afterwards Dr. Bruce Chater, Head of Academic Discipline of Rural and Remote Medicine from the University of Queensland, Australia and chairman of the session congratulated us on the passion we have for the topic and stated, once again, that motivated medical students like us and young doctors play key role in future of rural health.

Before the conference, which officially started from the 15th of April, we were invited to participate at the pre-event, a meeting of the WONCA Working Party on Rural Health, where I participated in discussions on further involvement of medical students in future conferences and having medical students voice heard and acknowledged.

During the event I also had a chance to talk with the organizers of the WONCA World Rural Health conference taking place in Cairns, Australia about involvement of students into the conference and I was told how scholarships and grants will be available for students and that the organizers will try to involve as many students possible. They also tweeted how they are looking forward to having IFMSA and our members at the event in the future.

Rural Health is one of the topics that’s often left out of the medical curricula and while rural population accounts for 3,4 billion of the worlds population only selected medical schools have well elaborated curriculas on it. We as medical students must be involved in changing this and advocating for Rural Health to get same recognition and treatment as other global health problems. The future is in our hands and as keepers of this future we need to have an complete outlook on health and deal with every problem that arises be that in urban or rural area.
Entry written by Jozo Schmuch, European Regional Assistant for the Standing Committee on Public Health (SCOPH)