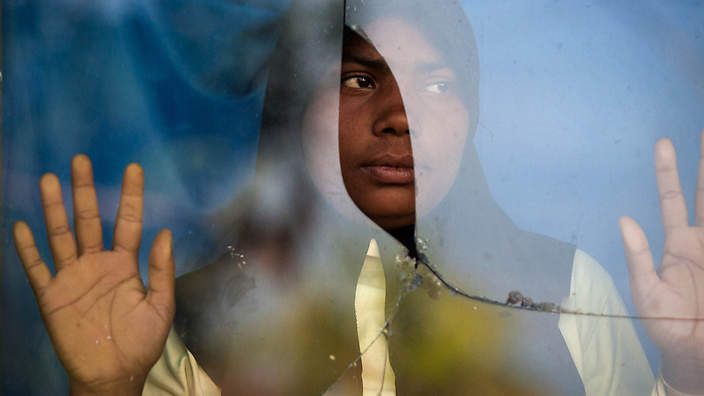 There is no greater sorrow on earth than the loss of ones native land – Euripides, 431 BC

This phrase has been co-opted by the United Nations High Commission on Refugees (UNHCR), and references the huge emotional and often physical distress that seeking refuge places on an individual. With the number of refugees worldwide reaching 21.3 million in 2015, the issue of refugee mental health has spiralled into a global problem.

Stressors faced by those seeking asylum include loss of culture, family, profession and friends, as well as a different language, potential change in profession, general uncertainty, racism and potentially traumatic life events. This is perhaps better described using an example in this instance, a refugee interviewed by The Guardian. [1]

He lifts up his shirt to show the bite marks on his left arm crescent shaped reminders of the 28 September 2009, an evening of severe police brutality in his native Guinea that sparked the beginning of his migration journey. Before, I could not tell my story without crying. If I didnt get [psychological] support I would probably be a different person.

Rates of severe mental illness can double amongst refugee and asylum seeker populations. The WHO describes rates of mild to moderate mental disorders as increasing from 10% in the general population to 15-20% amongst refugees. The German Chamber of Psychotherapists has warned that at least half of refugees living in Germany may have trauma-related mental issues. [2] 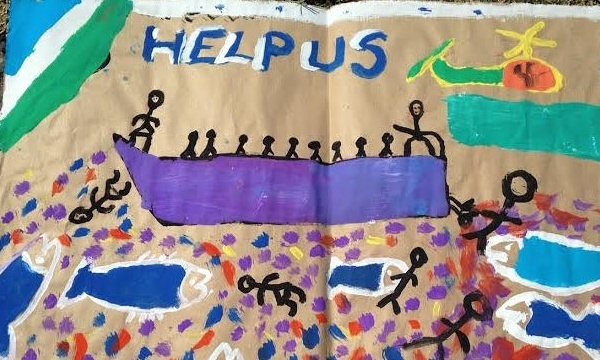 Stigma is one critical issue. Many are reluctant to seek help at mental health services. Cultural differences can lead to apprehension regarding traditional medication-based approaches to mental health treatment and conversely, some traditional ceremonies have previously been mistaken by aid workers as signs of mental illness. [3]

Despite the critical effects mental illness can have such as post-traumatic stress disorder and suicide, mental health is often ignored as unimportant in the context of other health issues. Aid workers are generally untrained to recognize mental health problems. [2] However, many have described the mental health of refugees as an emergency.

Capacity is beginning to be developed. MSF has implemented mental health first aid services in some areas, and dedicated psychologists. Various countries have published guidelines on addressing the mental health needs of refugees. However, with health needs across the board remaining unaddressed for many refugees, there is still a long way to go. [3]

The IFMSA’s policy statement on asylum seeker and refugee health calls for minimising detrimental impacts of detention, respect for international human rights and humanitarian laws, and draws attention to the importance of mental health in refugees and asylum seekers. [5] 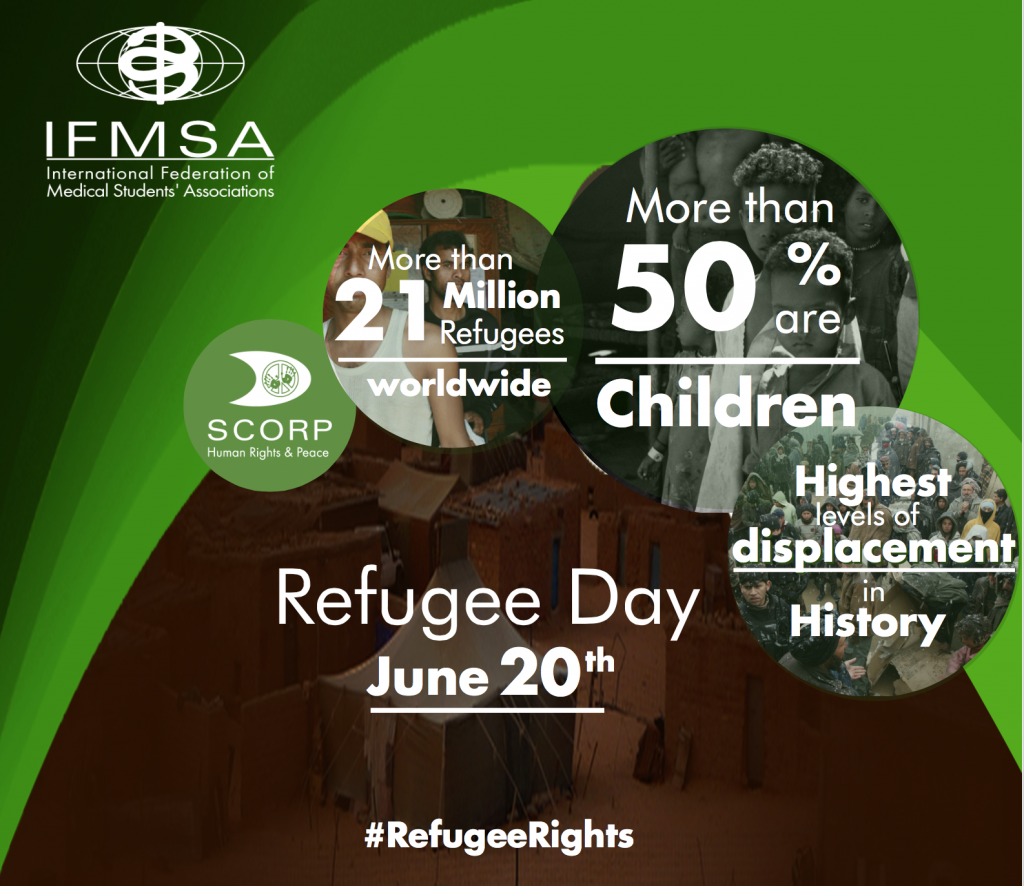 For medical students who want to take action, local advocacy supporting the right of refugees to safe asylum and raising awareness of mental health of refugees are practical actions. In addition, as future health professionals it is within our power to improve the health workforce in this area – all it requires is passion and training.

Within the global community lies the potential for a much improved future, where these problems may be more equitably addressed. For now, there is no time to waste to take action.

With SCORPs history in working on topics related to refugees, the World Refugee Day marks a special event for all medical students. This blog post is a part of a 20 day campaign to highlight refugee rights, health and issues that they face.