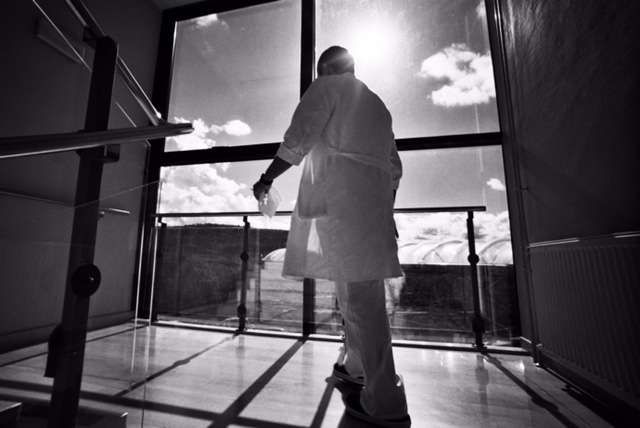 A little over two months ago, Dr. Luis Guillermo Martinez Bustmanete, known by his close friends and family as Memo, had his life sadly cut short. He was murdered while at work at the Izola General Hospital in Slovenia. 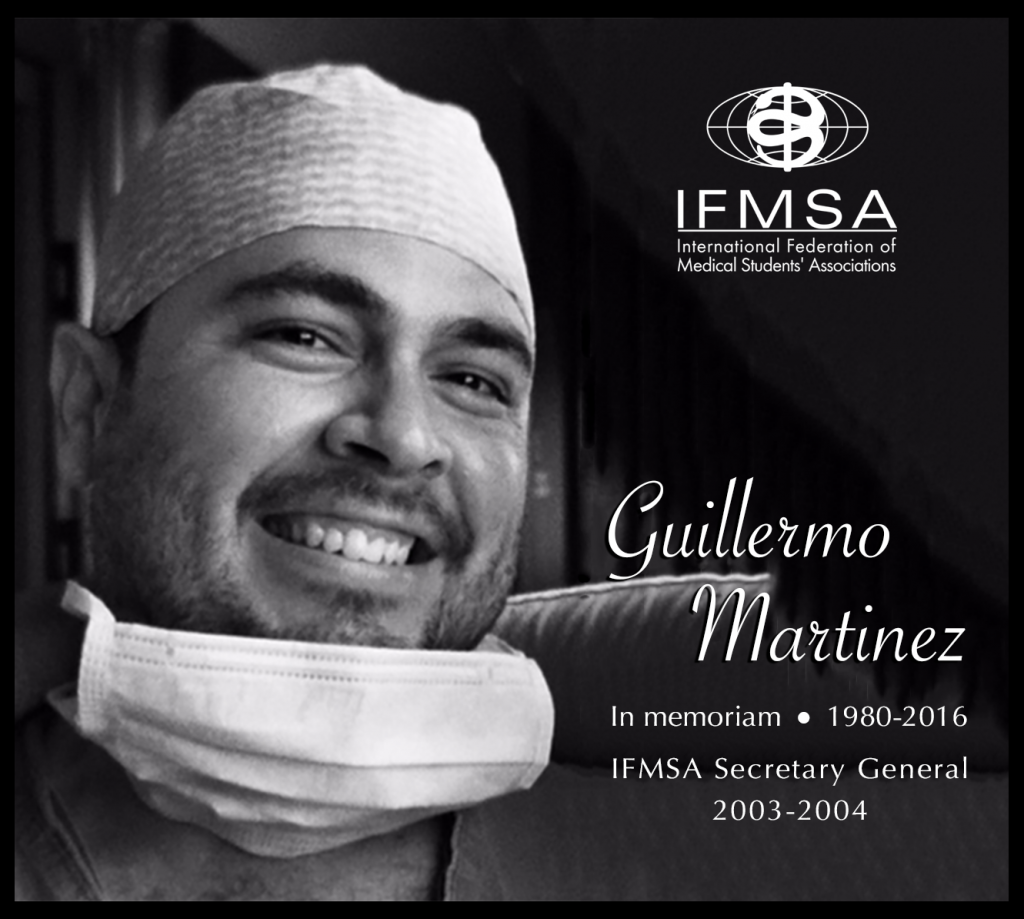 Born and raised in Monterrey, Mexico, Guillermo was introduced to the world of medicine from a young age; his mother was a nurse, his father and uncle both doctors. While studying at the Universidad Autnoma de Nuevo Len, he joined IFMSA, with the hope of representing Mexican medical students on the world stage. His involvement, dedication, and skills would later see him serving as IFMSA’s Secretary General in 2003, overseeing the work from the Geneva office. During that year, he met Dr. Masa Sukunda, a student from Slovenia, who was the Federation’s publications director at the time, and who would turn out to be his future wife.
Guillermo moved to Slovenia, where he worked with the Institute of Public Health prior to entering the postgraduate medical system. He completed his training in urology in 2013, having rotated in several hospitals in Slovenia, Italy and Spain. He served as secretary of the European Society of Residents in Urology and was a board member of the Young Urologists Office.
At 36 years, Guillermo died too soon. With his passing, we have lost a true leader and an inspiration. He will forever be missed by family, friends, and colleagues all around the world. IFMSA would like to extend the deepest condolences to Guillermo’s family; we will find ways to keep his memory alive, hoping his work will inspire medical students to become well-rounded physicians, committing themselves to better health for all.
Share on Facebook Share on Twitter Share on Pinterest Share on LinkedIn