Medical students at the World conference on Research Integrity 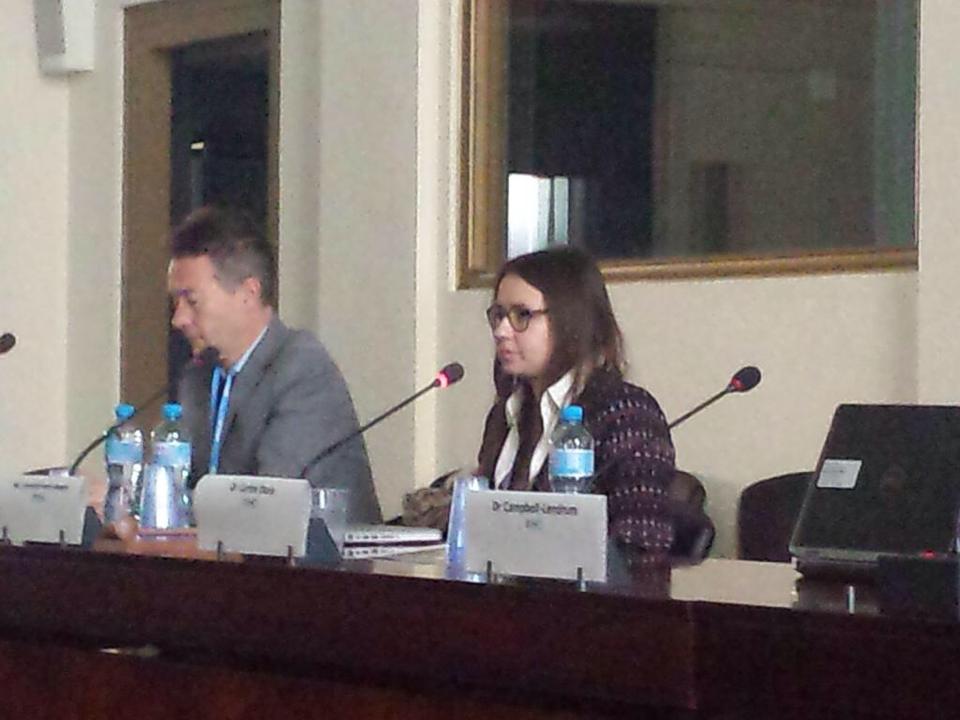 Research integrity in different science systems is very important, and medical students should be involved this as physician-in-training and young researchers at an early stage of education. This year we had the chance to participate in the 4th World Conference on Research Integrity (WCRI) that took place in Rio de Janeiro (Brazil) from May 31st to June 2nd. The conference focused was on the theme of “Improving Systems to Promote Responsible Research”. The main goal was indeed to seek insight into research excellence for different research systems.

Background and previous WCRI
The 1st WCRI in 2007 in Europe was launched as a combined effort of the European Science Foundation (ESF) and the US Office of Research Integrity (ORI). It was then recognized that research integrity is “a critical topic in policy research and has gained significant political and public attention worldwide”. The 1st WCRI also established “a framework for continued discussion of research integrity on a global level and identified that challenges in promoting the integrity of the science system are in many ways fundamentally different for developing countries, countries in transition or emerging economies”.

Accordingly, the 2nd WCRI stressed that “to deserve public trust and support, researchers must set and maintain high standards for integrity in all aspects of their work”. All of this begun to impact the way of funding, doing, and communicating science, which has been marked by an increasingly critical attitude towards ethics and accountability in collaborative research. One important document was indeed the Montreal Statement on Research Integrity, which focuses mostly on the responsibilities of research partners in collaborative endeavours and on the accountability of authors for the outcomes of their research.

IFMSA participation
IFMSA is working to raise awareness on research integrity among students and within their National Member Organizations. As such, the Federation sent a delegation of two members –  Mauro Henrique Camacho and Gustavo Fitas, from IFMSA Brazil – to represents IFMSA in the scientific and research community. They were able to communicate with other representatives of some major journals, like  The Lancet, the BMJ, Nature Publishing Group and more. The Liaison Officer to Research and Medical Associations will follow up with them assuring that we could establish a constructive collaboration that allow student involvement in the research community.

Furthermore, IFMSA has an on-going survey to investigate the status of research methodologies and research integrity within the medical student curriculum. As you are aware the bigger is the sample, the more precise is the study and the information we have regarding our Universities and our countries and higher is the power of this study – that will support your advocacy strategy to seek for a better research methodologies and research integrity education at your University. You can give your contribution sharing this survey among your school mates and your friends in other Universities: goo.gl/VYYVFt.