MSF is an international organization of medical care personal, which carries out humanitarian and medical actions that improve the quality of life and health of the people that they help. Their presence in cases of natural disasters, violences or condition of poverty, positions them as an international reference of help and workforce for peace around the world.

For the hard work done by the organization since its foundation, in 1999, the Nobel Organisation decided to deliver this important award for their efforts and to provide worldwide support as promoters of peace, ““in recognition of the organization’s pioneering humanitarian work on several continents”. The intention of the prize isn’t just to recognize the medical work but also the importance in exposing the injustices and unequal treatment that occur in areas of difficult access and marginalized society.

Dr James Orbinski, president of the MSF International Council at the time, spoke directly to the then Russian leader Boris Yeltsin and condemned Russian violence against civilians in Chechnya, and made a international call for of the leaders and civil population to report all the injustice observed. Cause according to him, the “Silence has long been confused with neutrality, and has been presented as a necessary condition for humanitarian action”.

Since that, a world movement has been established, where different social and political visions are intended to contribute to societies and seek the improvement of the quality of life of people. Taking into account what has been said by the Dr Orbinski,  “the humanitarian act is the most apolitical of all acts, but if its actions and its morality are taken seriously, it has the most profound of political implications. And the fight against impunity is one of these implications.”

This is work done by this organization that shows us the important contribution of the health care workers to the society. We, as future physicians, must also play a greater role and not only provide health care, we must respond to the social needs and become positive leaders to make a difference. 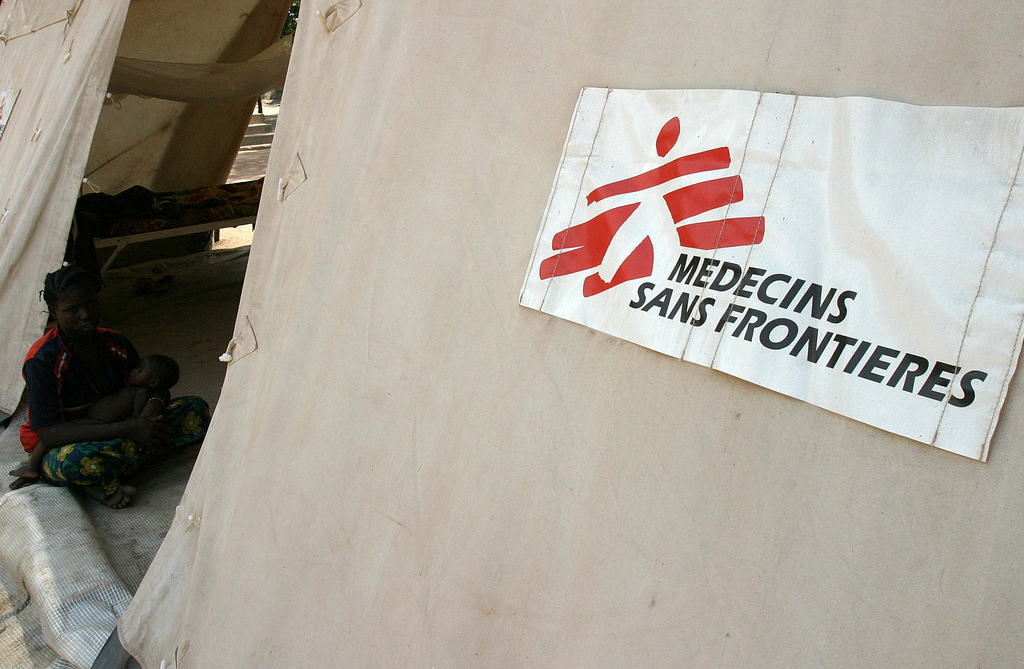 Get to know health systems.