How often do we come to know or read about women being the weaker section, being at the receiving end of discrimination? And how often have we heard about women standing up for or fighting for their rights? Well, the answers in reality are exactly opposite to what they should be ideally: very often and less often. But thankfully, ‘less often’ is still more than ‘never’. The humanity should be grateful to those handful of human beings who have stood up for not just theirs but everyone’s rights and fought to get justice.  We have always had and shall always have such brave and kind souls.
One such personality is Malala Yousafzai, the educational campaigner from Swat Valley, Pakistan, who came to public attention by writing for BBC Urdu about life under the Taliban. Using the pen name Gul Makai, she often spoke about her family’s fight for girls’ education in her community. In October 2012 Malala was targeted by the Taliban and shot in the head as she was returning from school on a bus. She miraculously survived and continues her campaign for education. In recognition of her courage and advocacy, Malala was honoured with the National Peace Prize in Pakistan in 2011 and nominated for the International Children’s Peace Prize in the same year. She is the youngest ever person to win the NOBEL PEACE PRIZE, taking that honour in 2014. She was shortlisted for Time Magazine Person of the Year and has received numerous other awards. Ms. Yousafzai is currently 20, and will start studying Philosophy, Politics, and Economics at Oxford University.

Malala continues to champion universal access to education through The Malala Fund, a non-profit organization investing in community-led education programs and supporting education advocates around the world. 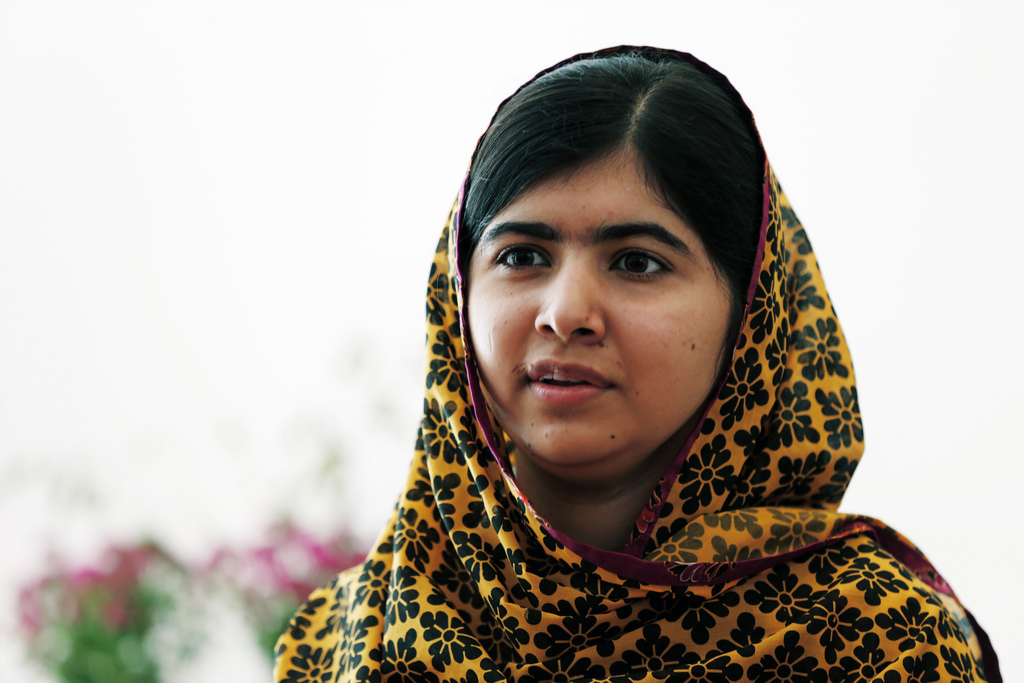 Reference :
I Am Malala: The Girl Who Stood Up for Education and Was Shot by the Taliban

Get to know health systems.