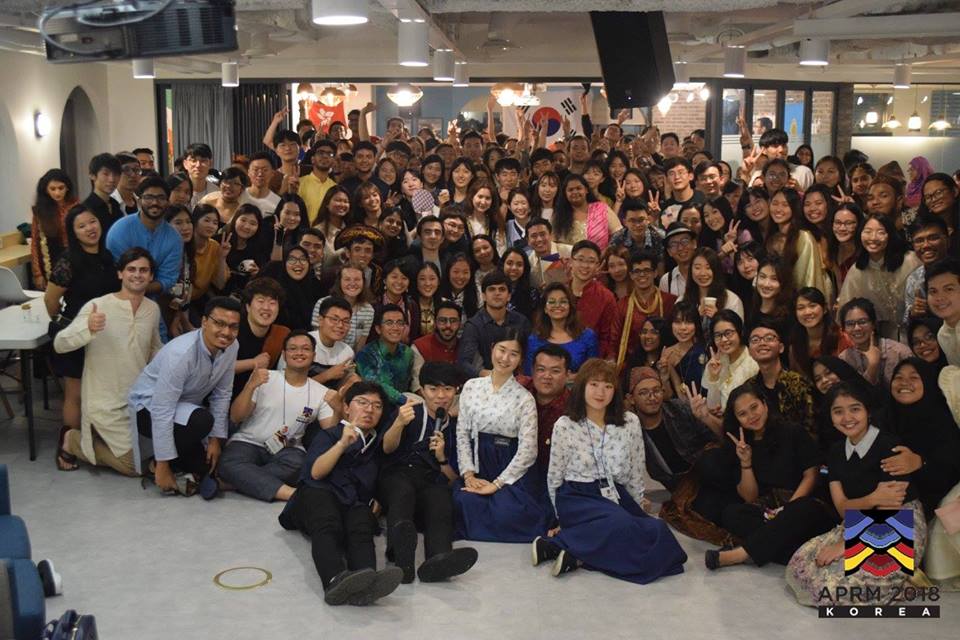 The third plenary of the Asia Pacific region involved the adoption of the IFMSA Asia Pacific Strategy 2018-2021 formulated this term, that will be the direction in which the region will work towards for the next three terms. The APRM 2018 was an amalgamation of ideas, cultures, languages, religions, stereotypes; medical students working towards one goal – to be the best version of themselves and bring positive change in the world.