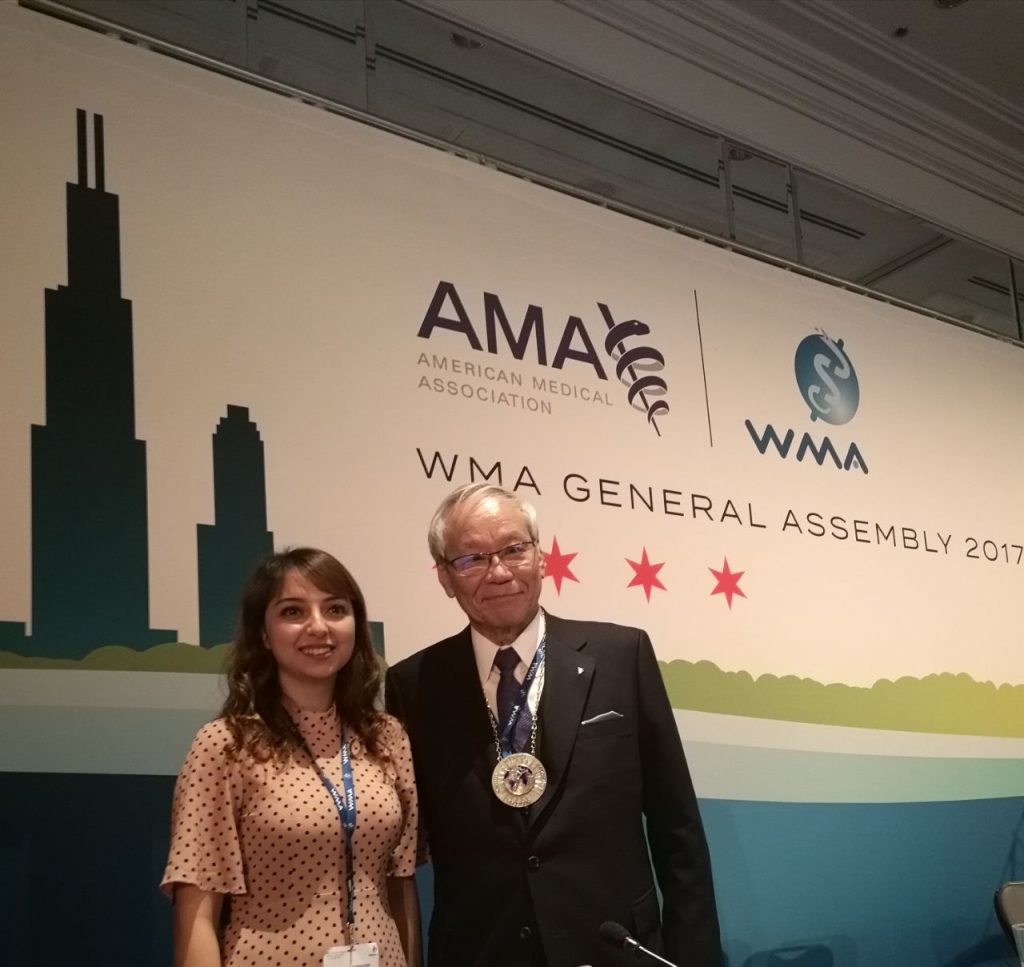 IFMSA was present at the World Medical Association General Assembly 2017 and the preceding Junior Doctors Network Meeting, which were held in Chicago, USA from the 9th until the 14th of October 2017. Our Vice President for External Affairs, Batool Alwahdani, represented IFMSA in these two meetings.

The World Medical Association (WMA) is an international and independent confederation of free professional medical associations, therefore representing physicians worldwide. The main decision-making body of the WMA is the General Assembly, which meets annually and is formed by delegations from the National Member Associations, officers and members of the Council of the WMA, and representatives of the Associate Members.The Junior Doctors Network (JDN) is made up of junior doctors who independently join the World Medical Association (WMA) as Associate Members, although many are also representatives of their respective National Medical Associations. The JDN provides the natural progression and development of the existing relationship between the IFMSA and the WMA.

Our aims from attending these two meetings were to explore opportunities of collaboration and identify key areas in which JDN and WMA can work together on with IFMSA, through joint campaigns, projects, and advocacy in high level meetings as the World Health Assembly, The Global Forum on Human Resources for Health and the Conference of Parties.

During the JDN meeting, IFMSA participated in discussions related to the theme of the meeting: Antimicrobial Resistance. We shared our work experience in this area and discussed the opportunities of collaboration with JDN on the Antimicrobial Resistance Awareness Week. In addition, IFMSA attended the elections of the next board of JDN and discussed the process of engaging IFMSA alumni in JDN. 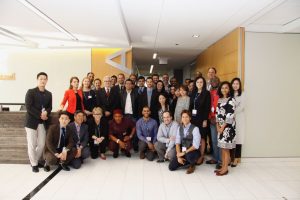 When it comes to the World Medical Association General Assembly, the meeting included many sessions related to the different committees of WMA including: Medical Ethics, Finance and Planning, Socio Medical Affairs and more.  IFMSA attended as well the scientific sessions held throughout the meeting, which discussed: Assuring Quality in Undergraduate Medical Education. The meeting included the transfer of power between the president and the president elect of WMA. Dr Yoshitake Yokokura started his term as the new president of WMA after taking the oath during the general assembly. IFMSA congratulated Dr Yokokura and assured him of our trust in his commitment to advance global health and support medical students worldwide. On the last day of the meeting, the plenary session were held, in which the voting and the decision making in WMA take place. 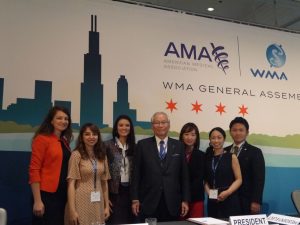 The World Medical Association is one of the most important partners IFMSA works with and we are always happy and honored to collaborate with WMA and work together to advocate for change and improve global health.