IFMSA in the Consultations held by the Global Compact to Eliminate All Forms of HIV-related Stigma and Discrimination. 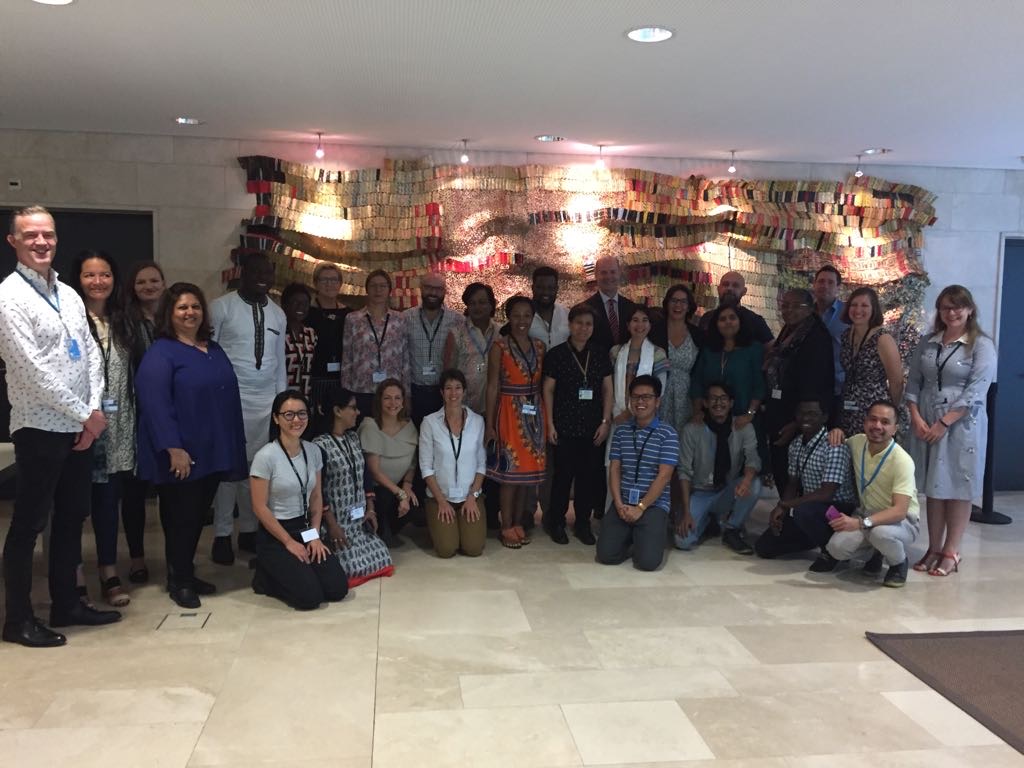 Geneva, Switzerland – On the 29th and 30th of June, IFMSA was present at the consultations by the Global Compact to Eliminate All Forms of HIV-related Stigma and Discrimination.

The meeting, which convened the NGO Delegation, global key population networks, and civil society organisations had the aim to convey and implement  input t from all these different stakeholders towards the development of the architecture, focus, and roadmap of the Global Compact.

During the consultation itself, the most relevant discussions revolved around the creation of the framework under which the Global Compact would work in the future, the identification of the most relevant sectors and areas to address, and how we could ensure that stigma and discrimination were addresses at the country and community level. The drafted outcome document was only the beginning in trying to ensure that the international documents, which have been signed with the goal of ending AIDS by 2030, are also going to address stigma and discrimination that people living with HIV and key populations constantly receive. 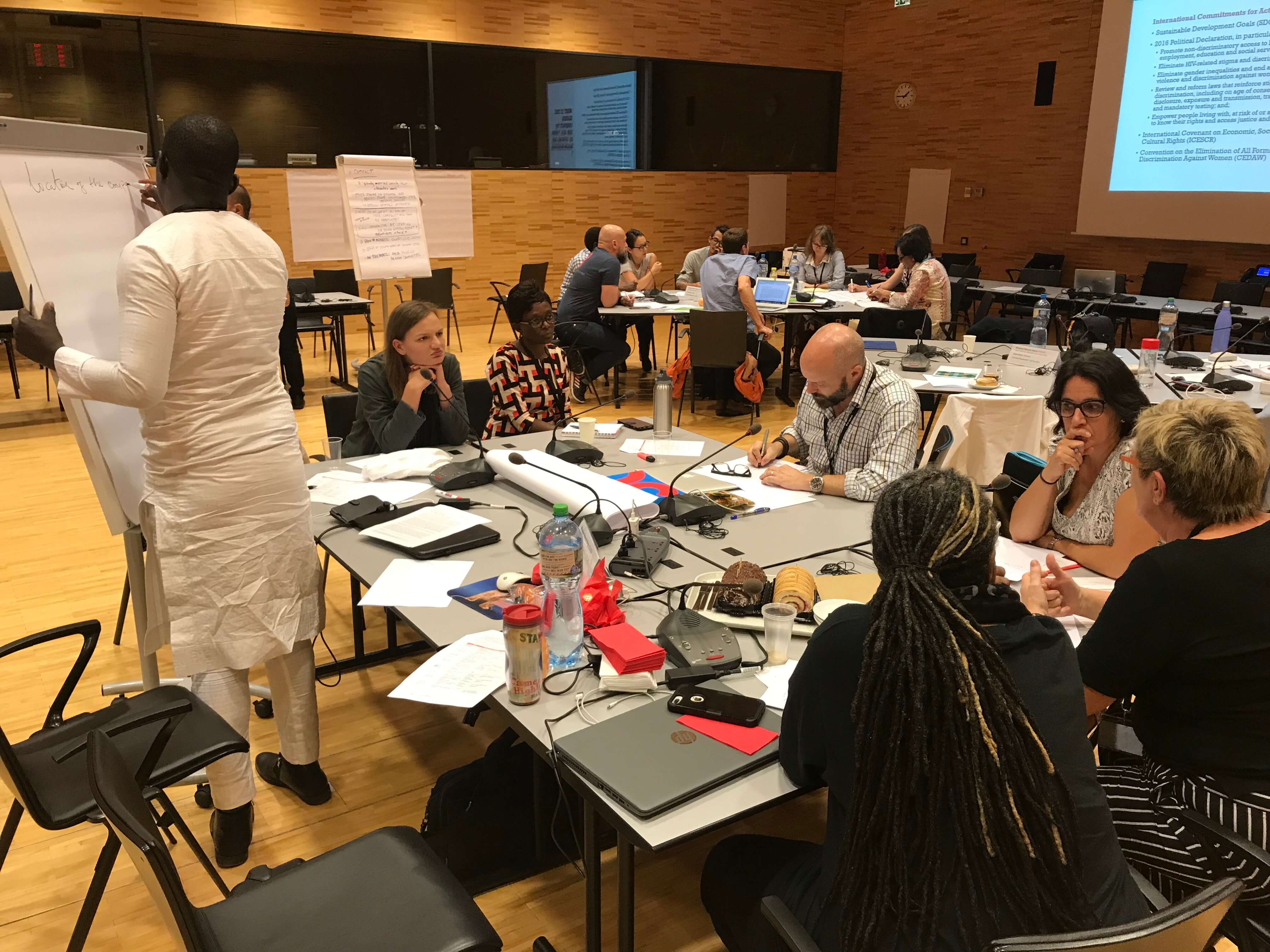