IFMSA in the ICASA: Youth united to end AIDS by 2030 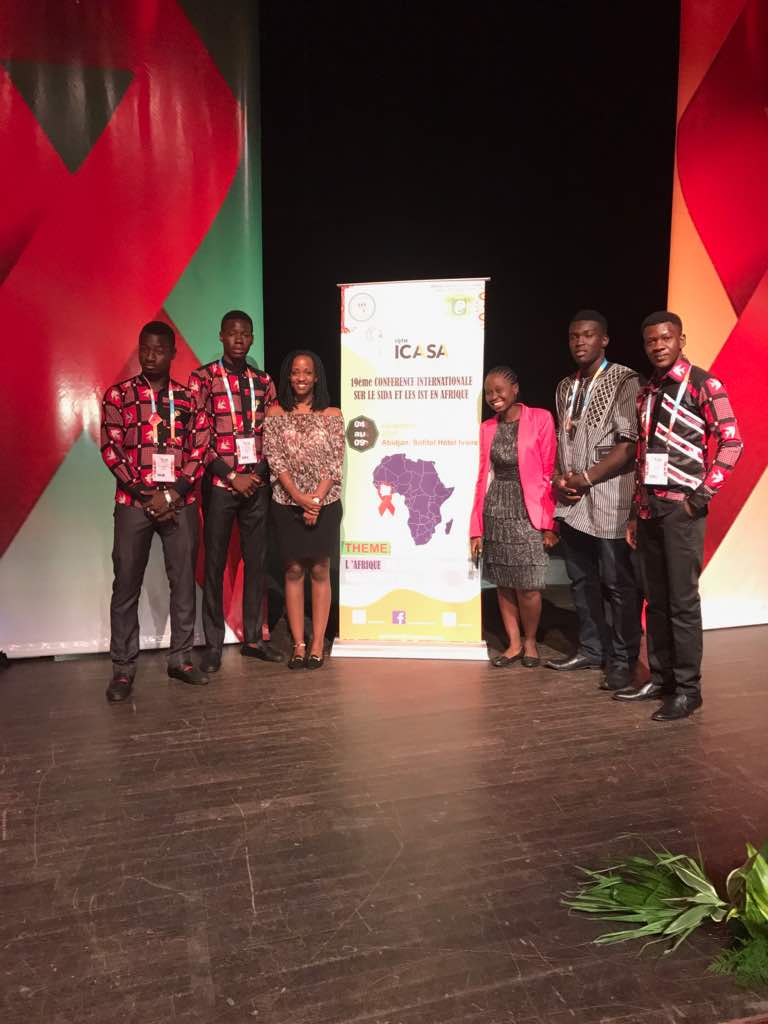 As Government Officials, Civil Society Organizations, Clinicians, People living with HIV/AIDS, Young People, Key populations and other stakeholders at the forefront of ensuring an end to AIDS, gathered together at the 19th International Conference on AIDs and STIs in Africa (ICASA), Members of the Federation were also not left behind.  The biennial Conference which was held at Sofitel Hotel Ivoire, Abidjan Cote D’ivoire, started on the 4th of December with an Opening ceremony and was declared closed after 6 days of intense deliberations and a new sense of commitment to end the disease, by the President of the Country.

Thanks to the support of UNAIDS through a grant, IFMSA was wonderfully represented by a Team of 9 Members from three different NMOs – AEM (Burkina Faso), MEDSAR (Rwanda) and NiMSA (Nigeria). A Community Village session was organized by members of the Team in collaboration with the East and Southern Africa arm of the African Youth and Adolescents Network on Population and Development (AFriYAN – ESA). The session which was on “Building an inclusive SRHR framework to end AIDS by 2030” was attended by more than 200 people. “Government should make and implement policies that involves all Young people ” said Ms. Wanja Maina, the Communication Officer for AFriYAN during the session, as focus was drawn on recognizing the SRHR needs of Young people with disabilities and those living in rural areas and ensuring that they are also included in policies and  interventions that hopes to bring an end to HIV/AIDS. The audience were made aware that Young people are the Leaders of tomorrow and the tomorrow is today and that no one should be left behind. The session came to an end with Ms. Divine Rusa, the SCORA RA for Africa talking about the Federation and remarking our commitment to end AIDS by 2030. 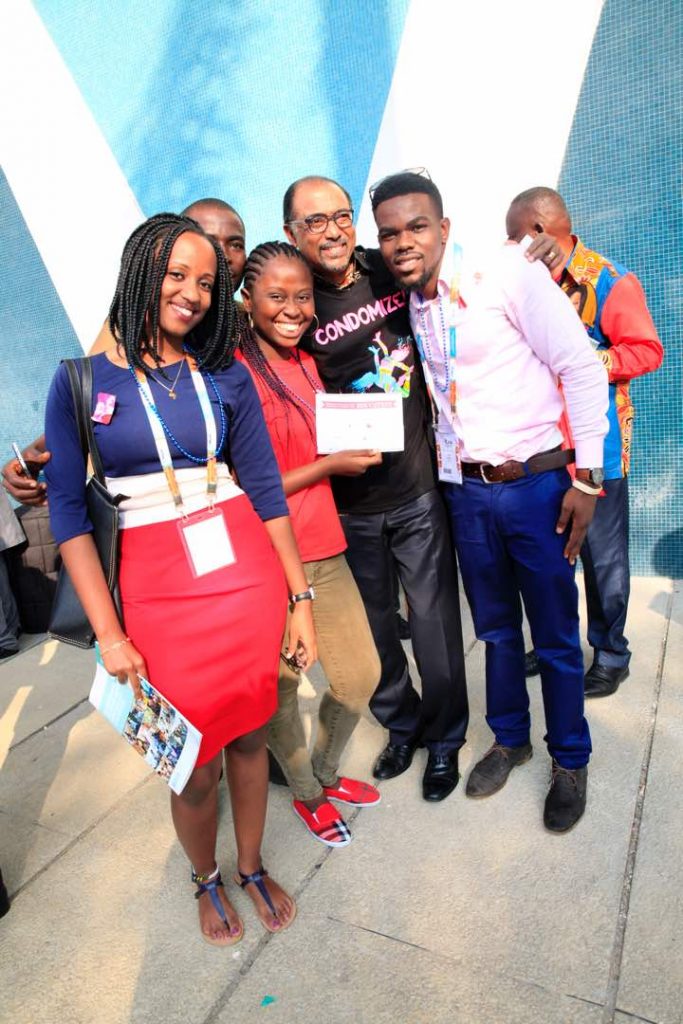