IFMSA Delegation at the WHO South East Asia Regional Committee 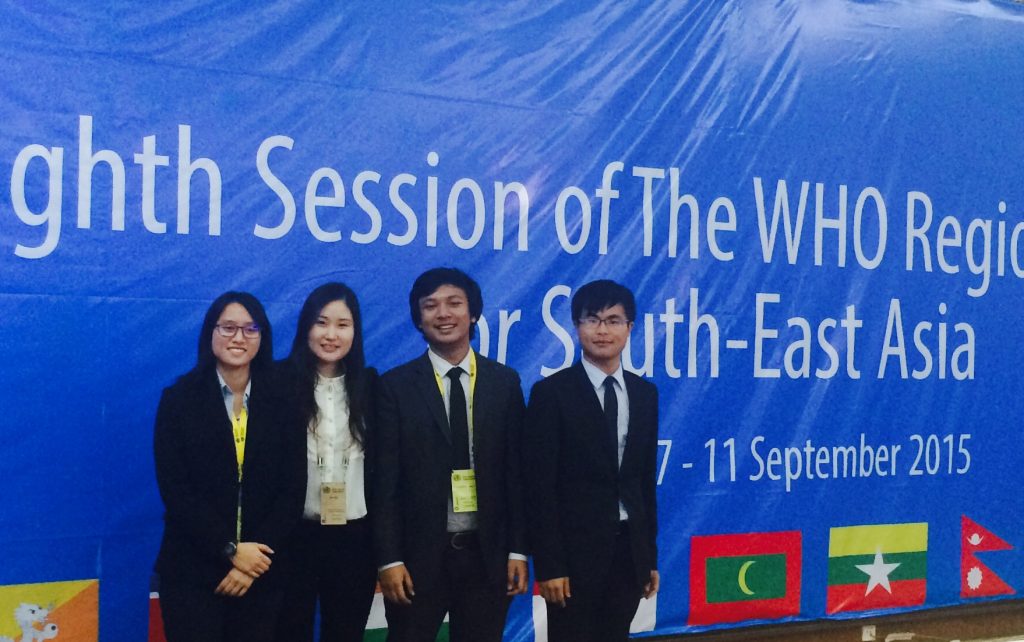 The 68th session of the WHO South East Asia Regional Committee took place in Dili, Timor Leste from 7th to 11th of September.

The Dili declaration adopted highlights the urgency for stronger measures to stop the tobacco epidemic in the WHO South East Asia Region.

Technical topics were discussed intensively including response to emergencies and outbreaks. South East Asia Region has the highest mortality of disasters, and Nepal Earthquake made another reflection of response to emergencies and outbreaks. With the exhibition of medical camps used during Nepal Earthquake, South-East Asia Regional Health Emergency Fund (SEARHEF) was spotlighted again.

Strengthening health workforce and sustainable universal health coverage were on the ministerial Round Table for further discussion. We were glad to hear a lot of progress of each member state, especially the effort to improve the quality of medical education. IFMSA delegation addressed the importance of youth involvement in medical education and health workforce. Member states from the WHO South East Region have strong motivation towards Sustainable universal health coverage, which is also included as one of the targets of Sustainable Development Goals. 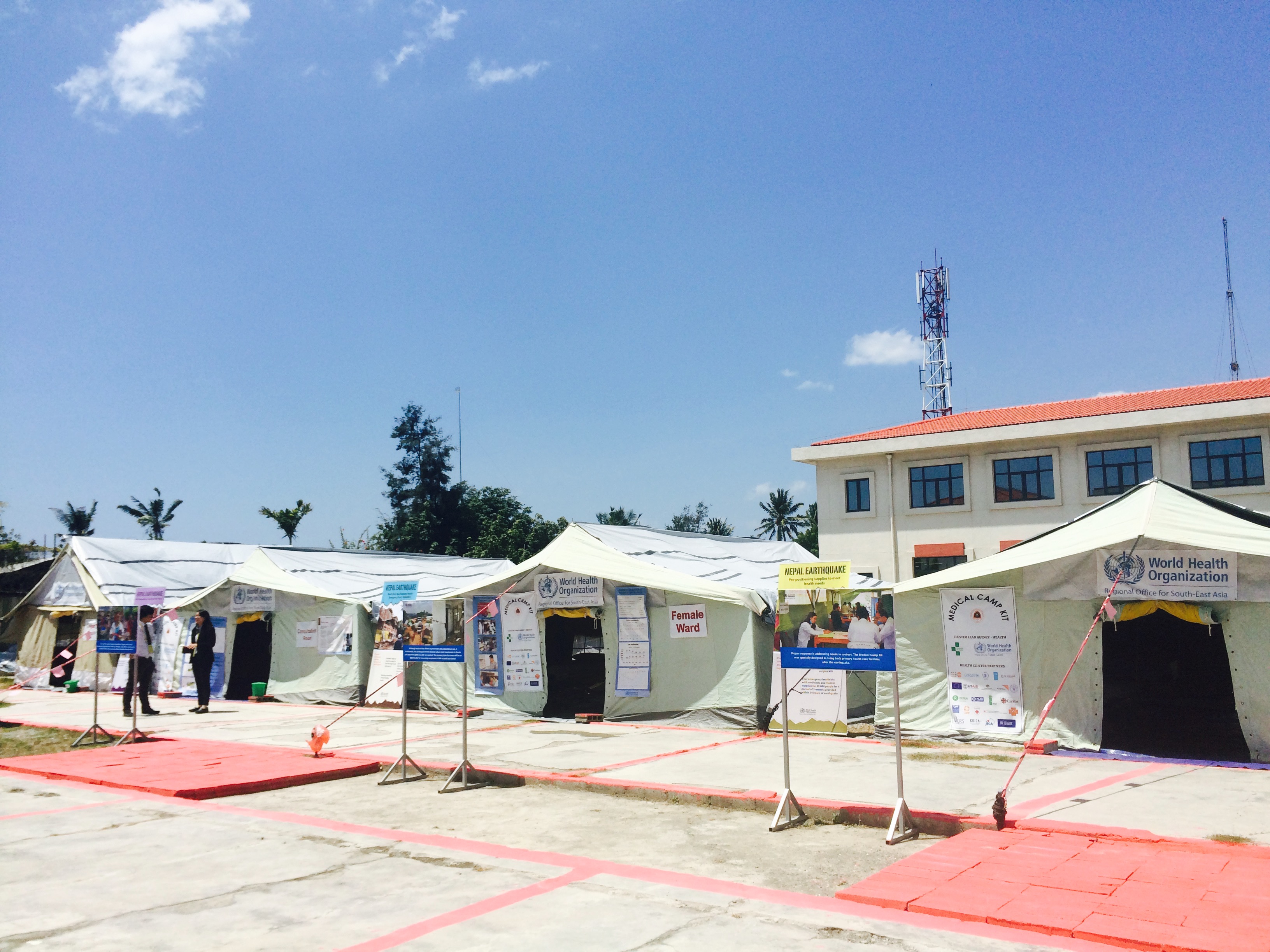 South East Asia Regional Office reviewed their work based on their seven flagship priority areas; Universal health coverage; Prevention of NCDs with focus on best buys; Finishing the task of eliminating diseases on the verge of elimination; Building national capacity for prevention and control of antimicrobial resistance; Scaling up capacity development in emergency risk management in countries; Measles elimination and rubella control; and Ending preventable maternal, new born and child deaths with focus on neonatal deaths.

Following up the work and the plan of member states and the WHO is necessary to participate and to get involved more at the next 69th session of the WHO South East Asia Regional Committee, which will be held in Sri Lanka.