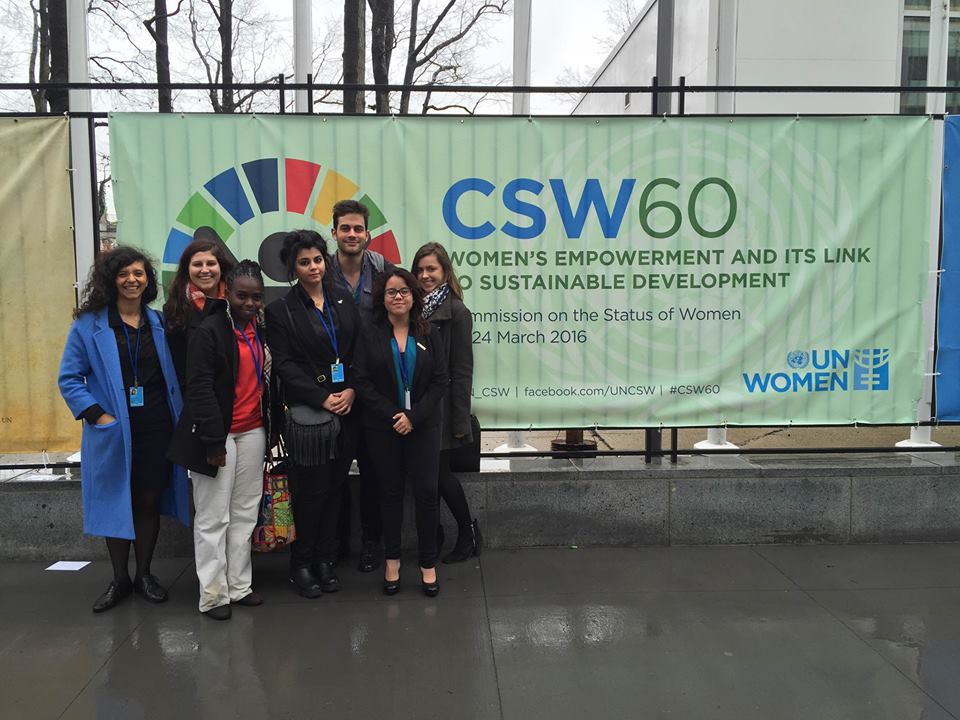 IFMSA was represented by delegation of seven people in New York at the 60th Session of Commission on the Status of Women (CSW) that took place from 14th – 24th March at the UN headquarters. This year’s main theme was “Women’s empowerment and it’s link to sustainable development”. 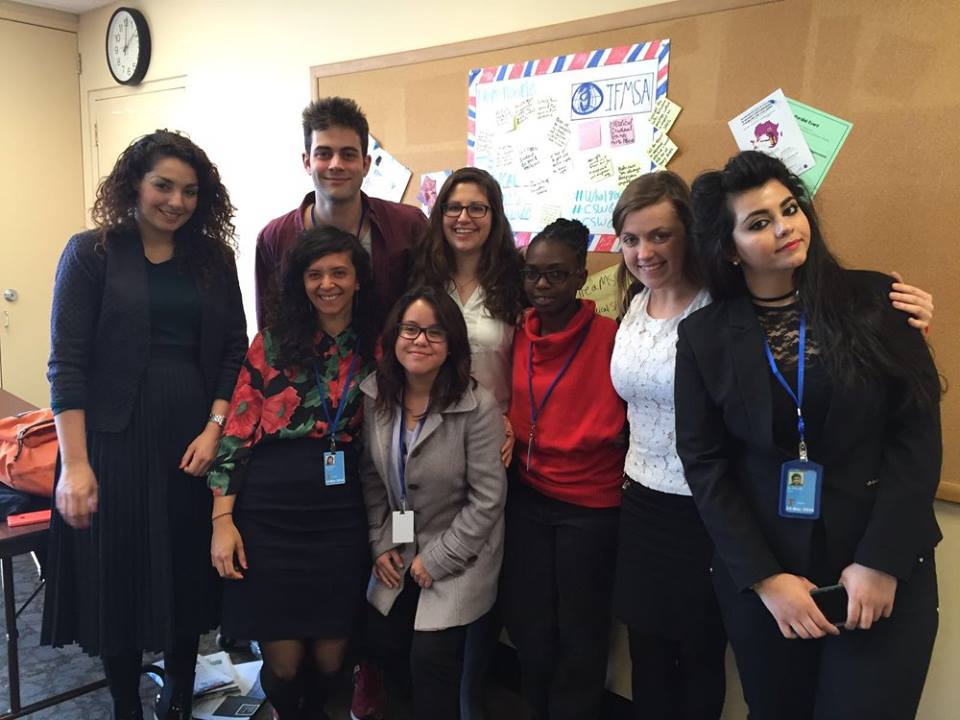 Main strategy of our delegation was to advocate for universal access to sexual and reproductive health services for all especially adolescents and youth, comprehensive sexuality education, access to safe and legal abortion, gender equality and accelerating actions to end gender-based violence.

Together with Young Feminist Caucus we have been working on the Youth Declaration as well as Young Feminist Statement that was finally endorsed by over 100 NGOs.

We had a great chance to share our Statement in the General discussion of the Commission. 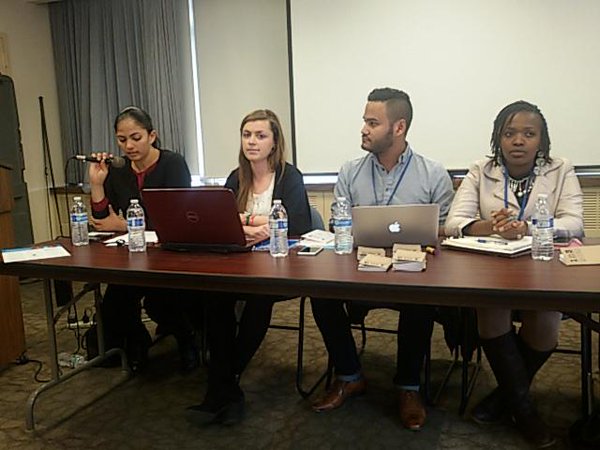 IFMSA co-organized a side event together with Ipas and Advocates for youth – No more barriers: Access to safe abortion care for young people in 2030 agenda where we have been talking about medical student perspective in importance for advocacy for access to safe and legal abortion and its implications on general health of the society as well as we have been talking about our experience of regional trainings and general assemblies on womens reproductive health and safe abortion.

A ten day event was successful, we were very busy but as UN Secretary General Ban Ki-moon said at the opening session “As long as women’s rights are violated, our struggle is not over.”