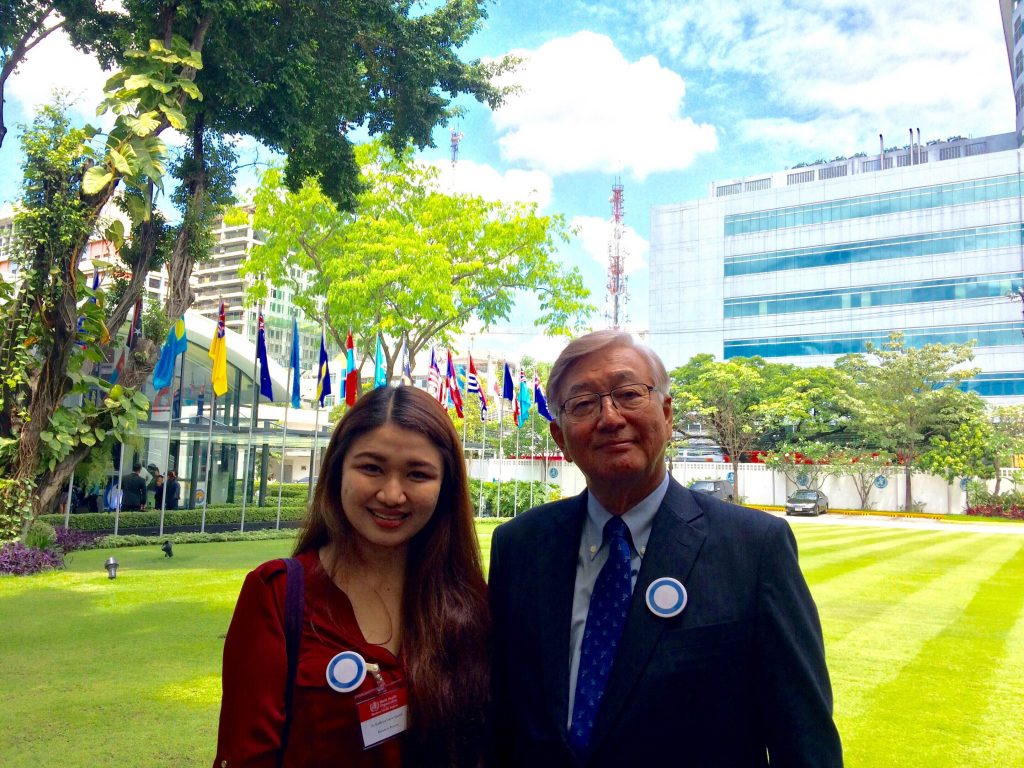 On April 6, 2016, the International Federation of Medical Students Associations (IFMSA) attended the World Health Organization Network Meeting to discuss major issues on health in the Western Pacific Region and more importantly to develop the Manila Call to Action on Diabetes, the focus and theme of this years World Health Day Celebration.

Represented by Kathryn Gayle Quiwa (Capacity Building Regional Assistant for Asia Pacific), IFMSA served as one of key resource organizations in the discussions and drafting of the Manila Call to Action, a formal declaration calling all sectors of society to strengthen their initiatives and programs and help speed up efforts to address the increasing burden of the Western Pacific regions continuously increasing number of diabetes cases.

In this meeting, key points from our policy statement on Prioritising Sugar in the Obesity Epidemic and on Noncommunicable Diseases (NCD) were also shared during the working groups and discussions to contribute in the drafting of the declaration to combat diabetes in the region.

WHO Regional Director for the Western Pacific, Dr. Shin Young-soo emphasized that the death toll from high blood glucose-related diseases has risen faster in the Western Pacific than in any other region of the world. As such, it is very crucial to address diabetes in collaboration and in partnership with the entire society emphasizing the diversity of stakeholders including governments, non-state actors, key health system and policy makers, non-government organizations, and members of the private sector.

Get in the Circle

On April 7, 2016, IFMSA also attended and represented the medical students community in the celebration of the 68th World Health Day held at the WHO Western Pacific Regional Office in Manila, Philippines, along with the Diplomats of member states, government officials, local and foreign Health Ministers, and officials of various organizations from all around the region. With the overall challenge of getting in the circle, signifying the renewal of commitment to this movement, World Health Day emphasized the different mechanisms and programs that each key stakeholder should take part in to be active in their own way.

As a the key message to all partners and stakeholders, the Regional Director highlighted the importance of working together in the frontlines, something that IFMSA has long committed to do to help contribute in this worldwide endeavor.

The event concluded with the reading of the draft of the Manila Call to Action encouraging all member states and partner organizations present to commit to working towards achieving the regions vision for a healthier Western Pacific and a healthier world guided by the these principles to build capacity locally and nationally and ultimately address the burden of diabetes.