IFMSA at the United Nations for the SDGs Summit 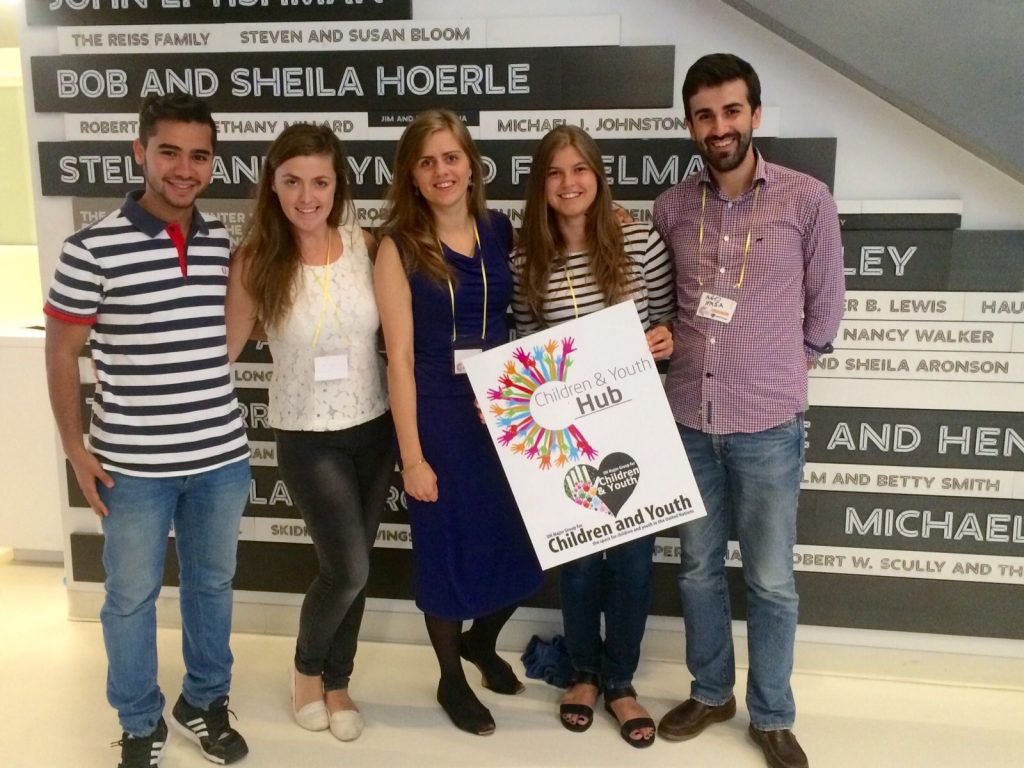 During the next ten days, IFMSA will participate in several events happening around the UN Sustainable Development Summit and the UN General Assembly in New York City. After years and years of working in different global consultations and discussions within the organization, we are now at the end of a long process, to which IFMSA actively contributed: the approval of the Sustainable Development Goals (SDGs).

What are the SDGs?

We are now in a transition from the MGDs (Millennium Development Goals) to the SDGs (Sustainable Development Goals). If you want a quick and interactive way to understand the SDGs and what is going to happen in the next days, please see these 2 articles from the Guardian that summarize very well what is expected to happen during the next days and also explain the transition from MDGs to SDGs. 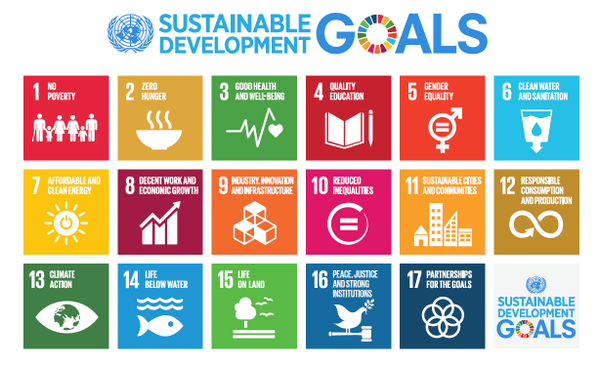 Which events are going to be held?

IFMSA will partake in the following events; however you can have an updated list of all the UN Sustainable Development Summit Side Event here.

What will IFMSA do and why?

It is important to underline that the core of IFMSA involvement isnt the attendance of the GA or the Summit per se. The majority of the discussion process is already concluded, except the indicators of SDGs. The Federation will focus its active presence in the relevant side-events; will follow-up with pre-established contacts and stakeholders; will seek to develop new partnerships with global health actors; and will ensure to engage in activities that are relevant to our members and which can bring concrete benefits to IFMSA. It will also be important for the Federation to work now in the implementation of those goals and to transit from discussion to concrete actions.

For more detailed information, please consult the official Sustainable Development knowledge platform and the official website of the UN Sustainable Development Summit. The opening ceremony, statements from each country, adoption of the sustainable development goals and more will be broadcast live on http://webtv.un.org. Additionally, on this website, http://www.globalgoals.org/tell-everyone/, you can find more tips on who to participate more actively at individual level.

If you would like to share anything or input in a matter that can be relevant to improve the IFMSA participation in the events, please send an email to [email protected].

Entry written by the IFMSA Delegation to the UN SDGs Summit