IFMSA at the European Youth Forum 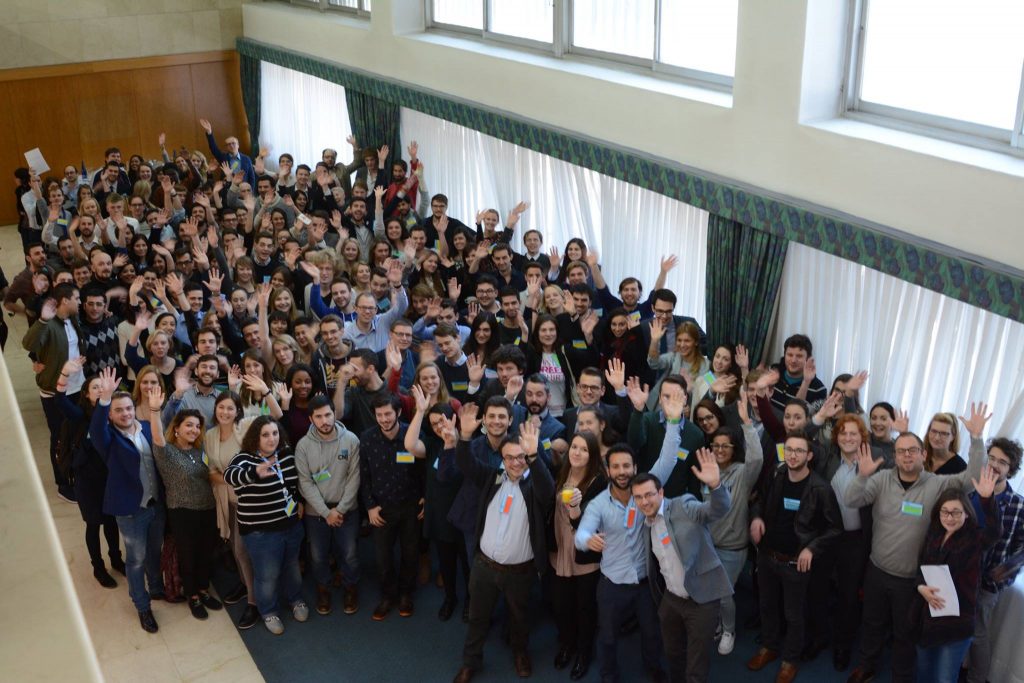 The Council of Members (COMEM) and Extraordinary General Assembly of the European Youth Forum (YFJ) has taken place from the 26th November to the 29th November in Madrid, Spain.

The vision of the European Youth Forum is to be the voice of young people in Europe, where young people are equal citizens and are encouraged and supported to achieve their fullest potential as global citizens.

IFMSA was represented in this COMEM by Diogo Fernandes da Silva, the Regional Director for Europe, whose main goal was to push a resolution on the Transatlantic Trade and Investment Partnership (TTIP), in an effort to raise the voice of the european youth against the lack of transparency, the attack on public services and the lack of consultation to the civil society of this trade agreement.?Unfortunately, as happened in the same COMEM last year, the resolution was not approved.

Moreover, during this COMEM, we had the opportunity to discuss a few other resolutions and policy statements on topics such as climate change (getting ready for COP21), students at risk, EU funding, inclusive and connected societies and young refugees in Europe.

IFMSA gave also input on the climate change resolution trying to include health in the position defended by the european youth, while also establishing a bridge for collaboration between the YFJ representatives in COP21 and the IFMSA delegation.

The next COMEM will take place in April, in Brussels, where IFMSA will keep on pushing to put health in the European Youth Agenda.