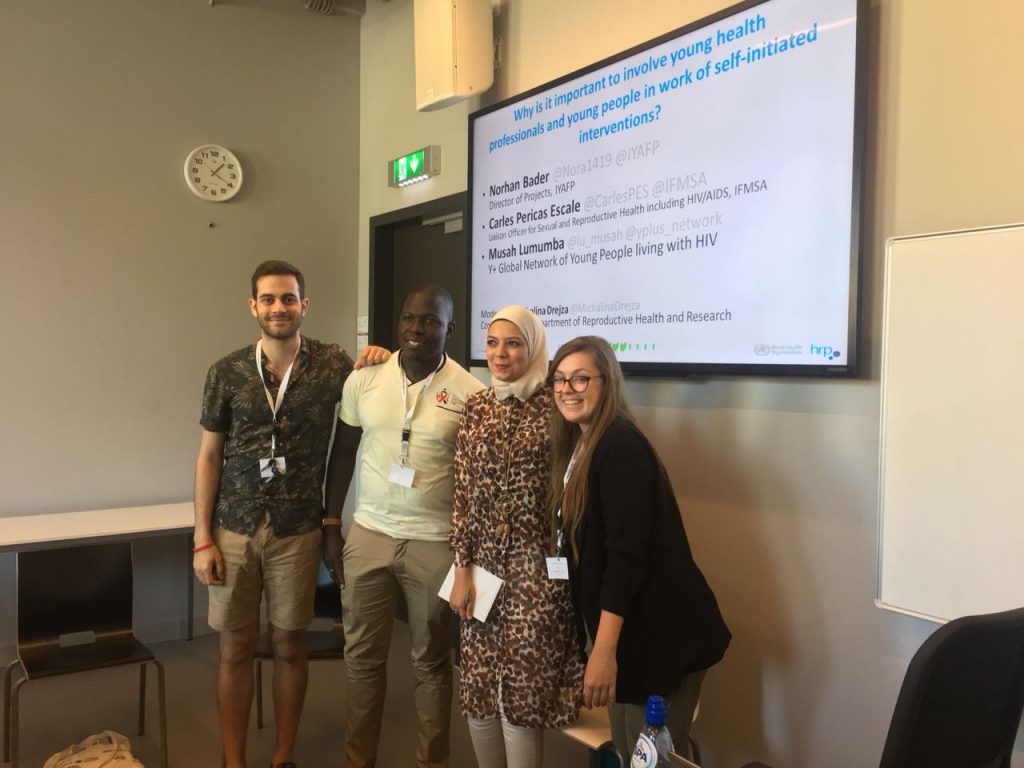 Young people take the lead in the HIV response.

Young people have the fundamental right to be part of all those actions and decision making processes that will affect their lives at all levels. Being meaningful youth participation an overarching global external focus area, it’s essential that IFMSA takes part in every space where young people play an important role. The AIDS Conference is normally one of these spaces, a massive gathering of Sexual and Reproductive Health and Rights activists united in the fight against AIDS. This year’s edition is taking place in Amsterdam and IFMSA has been heavily involved in both the preparations of the Global Village and the delivery of the conference programme itself. For the past two days, our organisation has had the pleasure to participate in and contribute to the Youth Pre-Conference organised by the Amsterdam Youth Force and the Global Network of Young People Living with HIV.

The Youth Pre-conference fused science, activism, arts, networking and entertainment in the global HIV response. It is a place where scientists, activists, youth from key and vulnerable populations and youth that wanted to teach and learn about HIV met other youth who share the same passion and interests. There was a special focus on Medical science and the unique programme provided skill-based workshops tailored to (young) health care providers, medical specialists and scientists. IFMSA, played its own role in the development of the pre-conference, by coordinating and helping in the delivery of the following workshops.

This event served as a great warm up for the conference and showed once again that the commitment of young people in the HIV response is stronger and more passionate than ever. 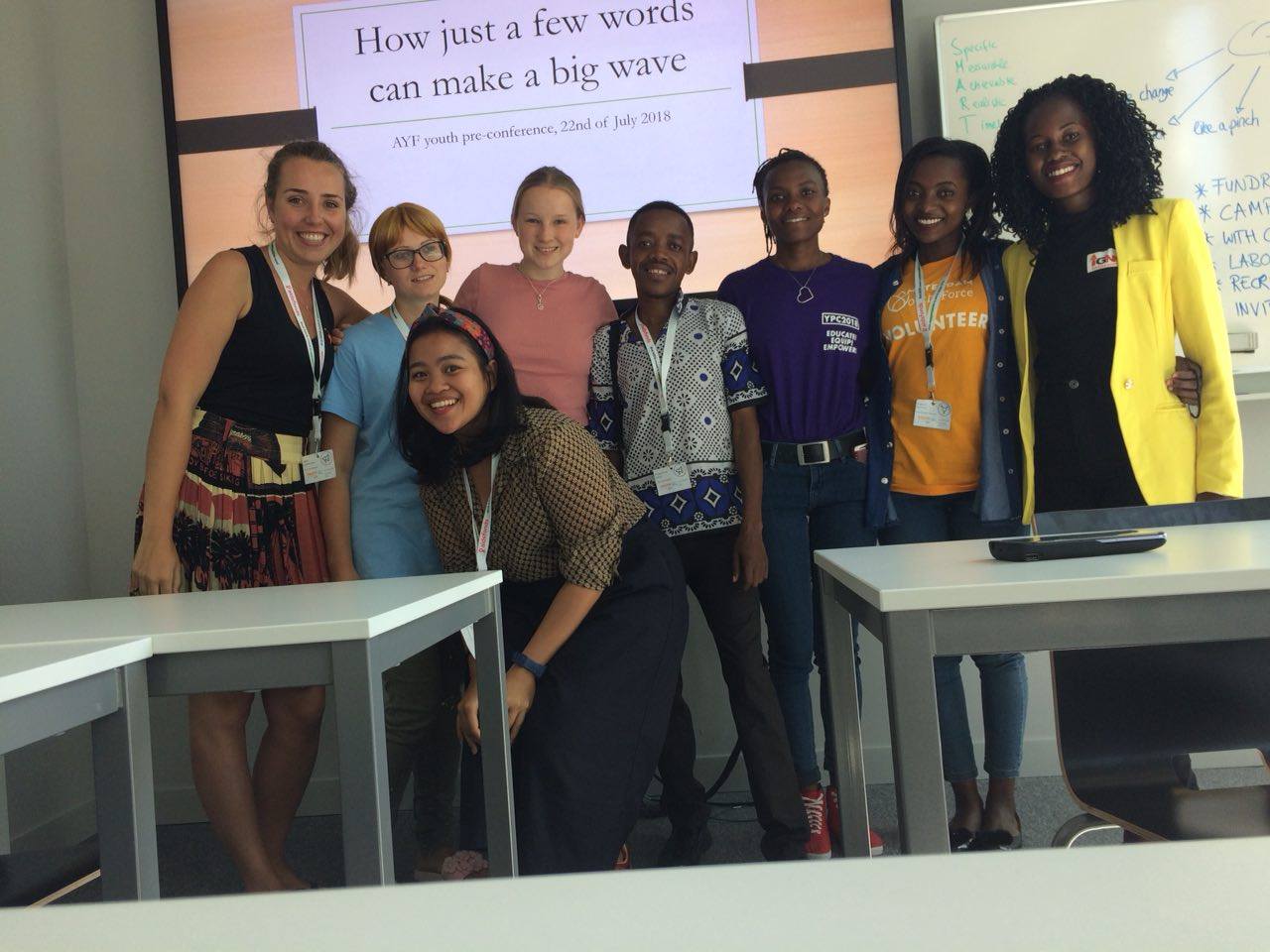