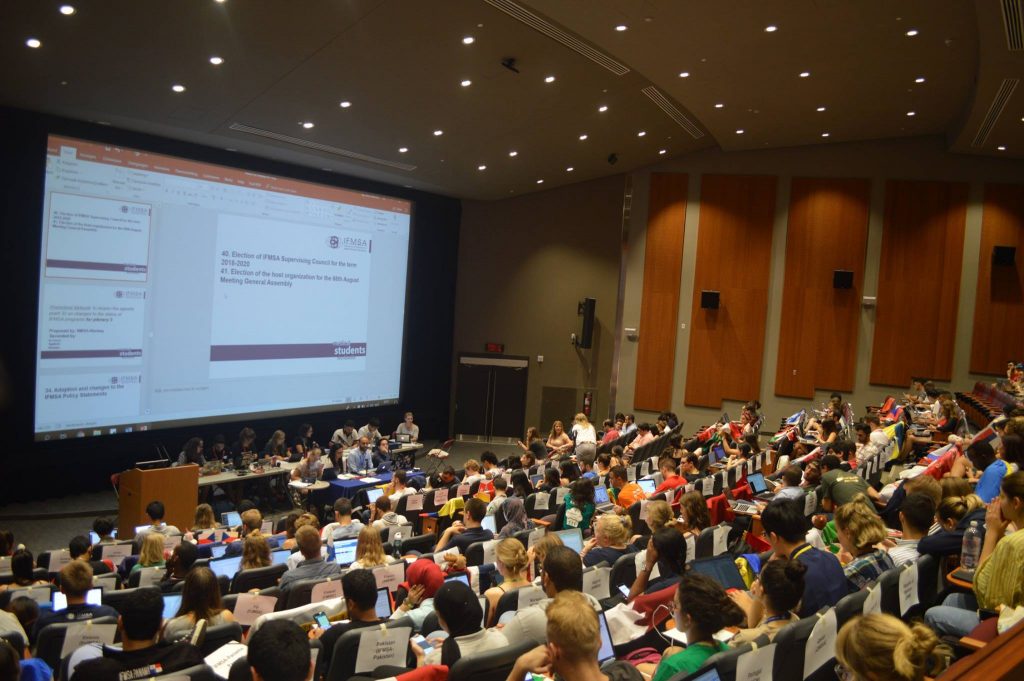 Amsterdam, The Netherlands – The International Federation of Medical Students’ Associations (IFMSA) has just wrapped up it 67th August Meeting General Assembly. The meeting, which hosted over 900 medical students from 105 countries in the city of Montréal, Canada, took place between the 2nd until the 8th of August 2018, under the theme of the Social Accountability – Health Beyond the Hospital. 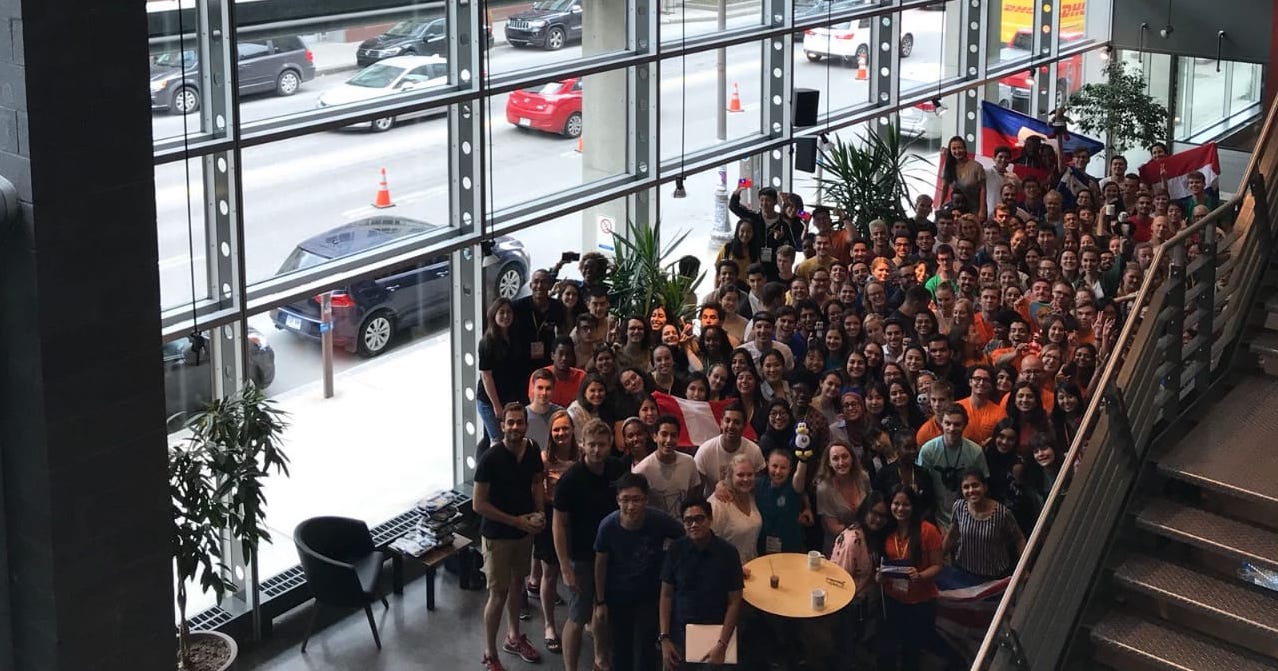 Each of the these 3-day workshops aimed to engage participants and teach them new skills in the different fields of advocacy in global health, medical education, rights of healthcare professionals, sexual and reproductive health, public health, Social Accountability, leadership and personal development, as well as many other skills. This is but one part of how IFMSA aims to create better healthcare professional, who are well equipped to face growing health and social challenges. 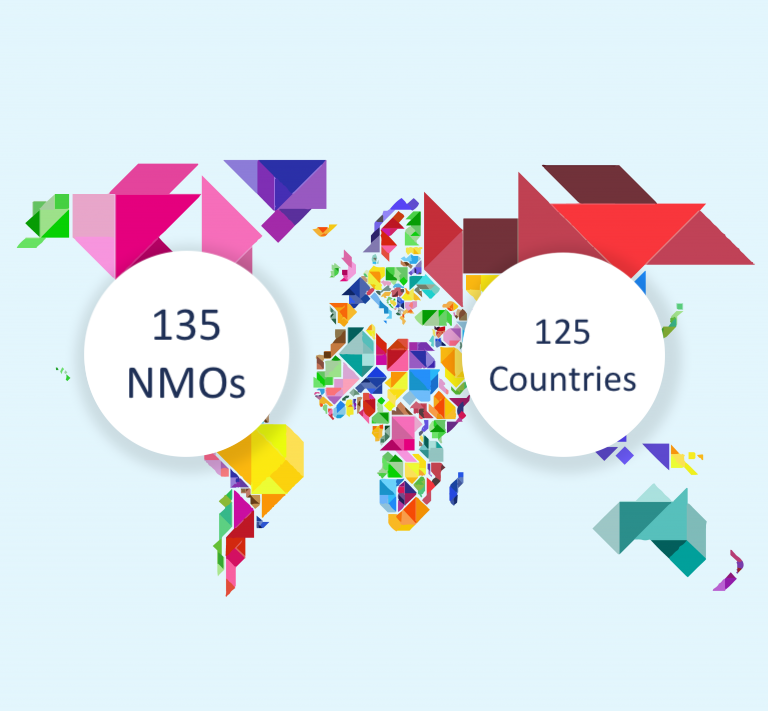 After the General Assembly, IFMSA is now 135 National Member Organizations (NMOs) across 125 Countries. While in this GA, we have had no new NMOs, we very much look forward to more applications from countries and areas which are yet unreached by our Federation.

If you are from one of these countries and you are curious as to how you can join our Federation, please check the following link for more information: https://ifmsa.org/get-involved-2/

In terms of policy and advocacy work, 7 policy documents were adopted or updated by the General Assembly. These concern topics such as Ethnicity and Health, Drug Reform, Control of Emerging Infectious Diseases, Abolishing Female Genital Mutilation/Cutting, Accreditation and Quality Assurance, Climate Change and Health, and Sustainable Development Goals. These documents will support IFMSA global health advocacy efforts at the highest of levels, and are available online (link)

“We are not doctors if we are not to be socially accountable”. Those were the words shared with IFMSA members by Professor Gordon, WFME President, during the IFMSA Theme Event.
As part of our commitment to Social Accountability, highlighted by its adoption as one of the Global External Focus Areas 2017/2018, the theme of this August Meeting was Social Accountability – Health Beyond the Hospital. Together with IFMSA-Quebec, we organized two panel discussions with diverse speakers, experts in the area, that provided an array of thought provoking perspectives. During the two Theme Event sessions, topics addressed ranged from Climate Change and its effect on health and vulnerable populations, access to sustainable food sources, Socially Accountable curricula and service learning experiences to Open Science and Responsible Research, Accreditation as well as the potential pitfalls of Social Accountability. 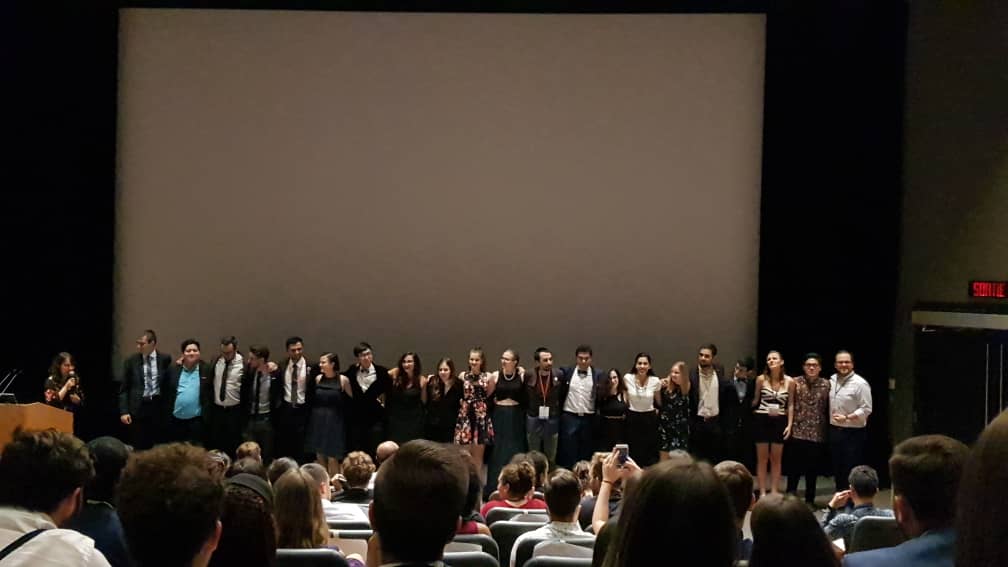 As is our procedure every August Meeting, the Plenary of the GA elected members to the IFMSA Team of Officials of 2018-2019. They will undergo one month of handover, after which they will embark on their journey for the Federation, assuming office on October 1, 2018. We would like to congratulate the following people for their appointment and wish them the best for their upcoming term:

Though the meeting came to a close on the 8th of August, many of the GA participants went on beautifully organized trips with across Canada, this one organized with the support of CFMS-Canada. Many participants went on a tour to the Niagara Falls, Ottawa, and Toronto, finally enjoying the famous sceneries of Canada after a jam-packed week of sessions.

To close this post, IFMSA wishes to thank IFMSA-Québec and all members and volunteers of the Organising Committee of the August Meeting 2018 for their enormous efforts, impeccable preparation, and their dedication to make this meeting not only high-quality, but also carbon neutral. Truly a reflection of our commitment to Sustainability and Climate-friendly meetings. This amazing event would not have been possible without them. We have enjoyed our stay and surely hope to be back soon!

The International Federation of Medical Students Associations (IFMSA) envisions a world in which all medical students unite for global health and are equipped with the knowledge, skills and values to take on health leadership roles locally and globally. Founded in 1951, IFMSA today represents a network of 1.3 million medical students through its 137 national member organisations in 127 countries. More information can be found at: www.ifmsa.org.