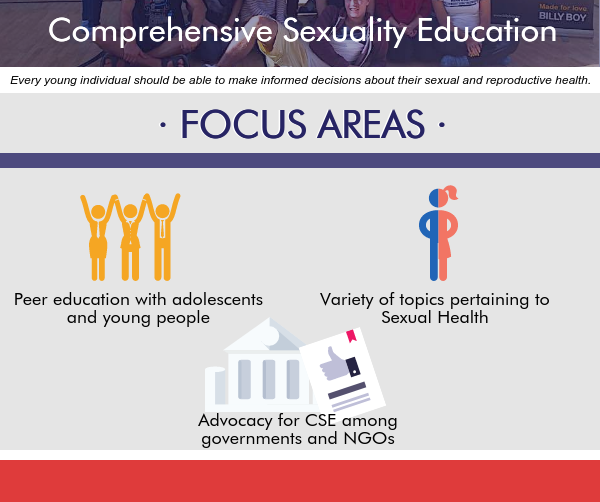 Life as a Program Coordinator at the MM 2018

The mornings are always a tough time for every GA participant. As a facilitator you are aware of (and maybe part of) the social program and how it can interfere with the attention span on the following day. This is why we kept the presentation part during this year’s Program Stream Sessions short and simple. After a short introduction to the Program’s structure followed by a presentation on basic activity management tools we quickly divided our participants into smaller groups that were facilitated by Program Coordinators and members of the SCORA Sessions Team to apply their newly acquired or already established knowledge about activity management.

The small working groups were supposed to go through the steps of problem statement, needs assessment, target group, goal etc. on the example of Human Trafficking since this was the focus of our stream. My group came up with the idea to organize a social media campaign to raise awareness among the population in Iraq about the human trafficking going on in their country. I had to stop them before they went into too many details and asked “Okay, so what is the problem we are trying to solve with this activity?” Already here the group had some difficulties formulating a problem statement. Most of them had never done this before and did not immediately see the reason behind this. Later on, when we were working on a goal and even later when trying to agree on SMART objectives, I could see the understanding coming to their eyes one by one, when we kept checking our planned actions back with our goal and problem statement. If we want to make Iraqis aware of the human trafficking problem in their country, we can not make a testimonial video of a human trafficking victim – we need to have a testimonial from someone who suffered this fate in Iraq.

I had similar experiences throughout the entire GA. Talking to National Officers about their World Women Day activity at 11pm and asking “Okay but why are you doing this activity? Who is your target group? What would be different, if you did not do this?” – questions they had not thought to ask or answer before. Just because they had these traditional activities handed over to them from their predecessors, rarely stopping to reflect if there is actually a need for this intervention. And if there is a need – are we doing the best thing with our time and energy to change this? Or is there a more efficient way?

At the Activities Fair I talked to a presenter who happily told me, that they have been evaluating their activity for years, even have a person in charge of this for the project. But when I asked her about their indicators of success, she came up short. Yes you’re right – at what point do we consider our activity a success? I don’t think we’ve ever considered this.” Another presenter had brought their evaluation form with them and together we went through it and found many questions that were not related to the activity’s goals and objectives. We made small changes to some questions and deleted some others to make sure the data they were collecting is actually relevant to what they want to achieve.

It is always a bit difficult to ask these questions because you don’t want to seem too critical, too harsh, only looking for what’s wrong and something to complain about. In the first moment most people are a bit taken aback by these questions. But luckily after continuing the conversations they quickly realize that these questions only help improve, streamline and fine tune their already amazing activities. This way all of our combined efforts can be used for a truly meaningful and lasting impact on the communities we hope to serve.