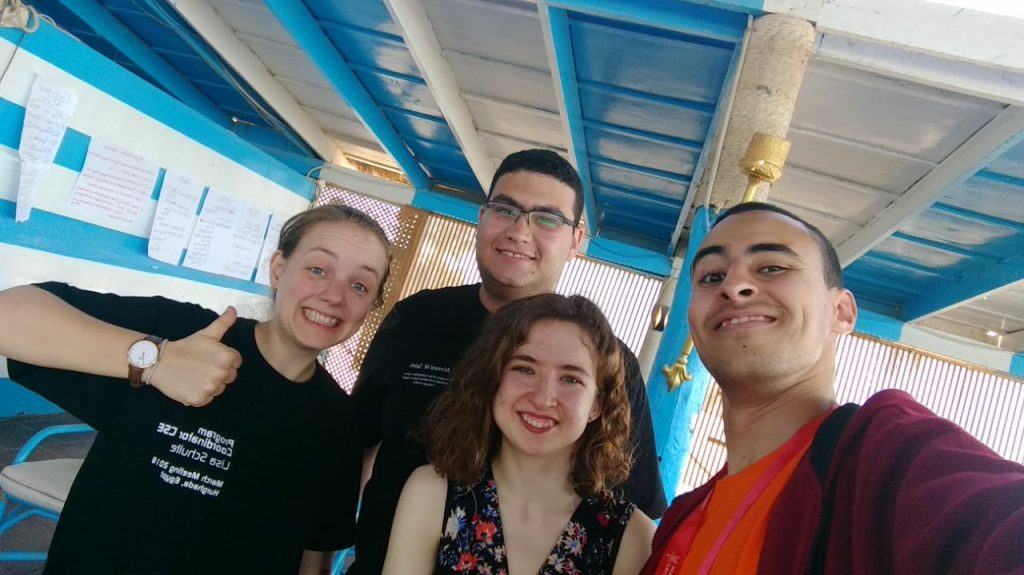 Children health and rights issues need to be advocated all around the world and we, as medical students,  should stand together against violation of children rights and be aware of children’s health issues.

This March Meeting was a great opportunity to reach this aim together. So many ideas, plans consisted during the Meeting. So do you wonder how we did it?

During the March Meeting, as Programs Team, we had 6 Programs Streams on 6 different topics and we had a chance to discuss some topics adressing our Programs.

Our program session was divided different parts included activity management, programs introduction and enrolment process, ‘Human Trafficking’; its definition,its affect on women/children and organ trade. We had several participants and planed an activity for the adressed topic at the last part of the session. We learned a lot from each other, shared new ideas to develop our activities/projects.

This General Assembly, we had more than 90 activities in the fair! And also there were a lot of acivities enrolled to Children Health and Rights Program in the fair. They presented their ideas, shared their hopes about better future for children rights!

You can find a few examples below to learn more about our activities;

Mostly, children who visit the hospital are scared for everybody working in the hospital. They create negative associations with being hospitalized. Each year approximately 9.26% of children between 1 and 20 years old are being hospitalized for one or more days. The Doctor Bear project aims to decrease the fear some children experience while being in the hospital. We play a little game with them. They ‘cure’ their own teddy bear in the role of a doctor. At the end the children will receive a certificate.

We started preparing for WDSD a week before by collecting our needs (food, puzzles, games etc.) as well as preparing the activities for children. Every member agreed to bring something for Day-D, and on the WDSD we moved to El Amal center where we spent the whole day surrounded by beautiful children.

Activity 2 was to record a video. We contacted the Institute of cinema that wanted to help us shooting. So for the first part, we had a stand in order to interview people about Down Syndrom and what they know about it, the responses were recorded and showed a high level of ignorance among citizens about the Syndrom. We then moved to the interview pathologists and microbiologists in our medical center’s lab, answering the citizens’ questions and explaining more about the Syndrom, while the last part was a sequence shot while spending the day with those children on WDSD. 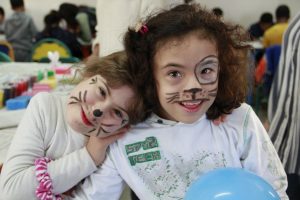 The activity aimed to highlight the significance and advantages of Breast Milk over the Infant Formula Milk. Both the mother and the child are subject to multifarious health issues if the child is deprived of breast milk. The goal of the activity was to address the future mothers of the society and elaborate on the consequences of using formulated mil products for their children, which is synonymous to depriving the child of the basic nutrients and immunity. This also has a major impact on mother’s health, as shown by the increasing rates of breast cancer. After an extensive research and working with the officials of Punjab Food Authority, the female students in their late teens, that is, the future mothers of the society were targeted as the audience. Brochures were distributed and response forms were given, which would help in the further evaluation.

If you want to stand with us for children health and rights and raise awareness with your activity by reaching our members, don’t hesitate to contact me by e-mailin at [email protected].

With love and solidarity,