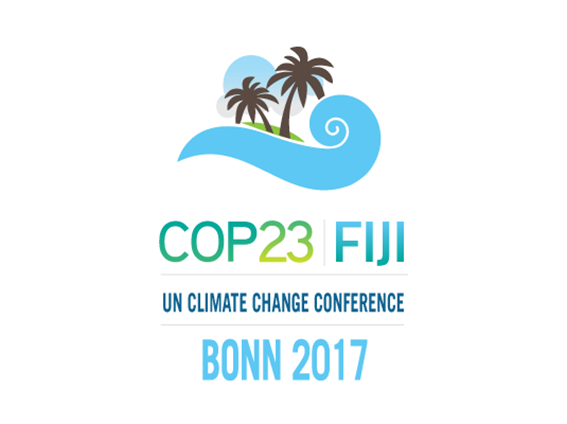 The call for the IFMSA delegation to the UNFCCC COP 23 Climate Change conference, which will happen from the 6th until the 17th of November, in Bonn, Germany, is now open!

The delegation will be composed of at least five (5) persons (exact number could be altered if more spots open up), participating in at least 1 week of the conference (6-11 and/or 13-17), including (at least) an IFMSA Official who will coordinate the delegation. This meeting will be overviewed by the IFMSA Liaison Officer for Public Health Issues 2017-2018 and approved by the Executive Board 2017-2018.

Every year, the United Nations Framework Convention on Climate Change (UNFCCC) hosts its annual Conference of Parties, also known as COP. This conference brings tens of thousands of key stakeholders together from member states, Civil Society Groups and Inter Governmental Agencies from all over the world to talk about international collaboration on Climate Change. It will be an event that will be influencing global and national policy on adaptation and mitigation efforts.

The Paris Agreement, adopted on 12th of December 2015 at COP21, marked the beginning of a new era in the global response to climate change. The world now has a global climate agreement – that may have a major public health policy impact as countries take action. As stated in the agreement, “the right to health”, will be central to the actions taken.

The Agreement not only sets ambitious aims to curb greenhouse gas emissions to keep global warming well below 2°C, it also commits countries to strengthen adaptation. This includes implementing plans that should protect human health from the worst impacts of climate change, such as air pollution, heat waves, floods and droughts, and the ongoing degradation of water resources and food security.

Member states that are signatories of The Paris Agreement are now bound to develop and share their Specific National Policies in line with their Nationally Determined Contributions (NDCs). Through monitoring and revision of national contributions every five years, the world will begin to see improvements not only in the environment, but also in health, including reductions in the more than 7 million deaths worldwide that are attributed to air pollution every year.

What about the delegation?

The delegation is expected to follow-up on the previous work achieved in prior climate change negotiations (especially COP20-22, the previous negotiations leading up to Paris, Ad hoc Durban Platforms-ADP2.8-2.11, the WHO conferences on health and climate and the May intersessionals), including promoting a great importance of health within the discussions and negotiations on the COP decisions. You can visit IFMSA Blog at blog.ifmsa.org for more insights on the achievements of previous delegations.

Important criteria for selection of delegates include:

Delegates are expected to:

What do you need to do?

If you are motivated to participate, please submit to [email protected] before Friday, 15th of September, 2017 @ 23:59 GMT. Please put “[COP23 Application] Your name” as the subject of the e-mail. Late and incomplete submissions will not be accepted.

What do you need to submit?

Accepted applicants will receive online preparation as soon as the results are released. IFMSA commits to train, brief and prepare all delegates to the meeting; and to smoothly coordinate the delegation during the meeting.

Do not hesitate to contact us if you have any questions via [email protected].