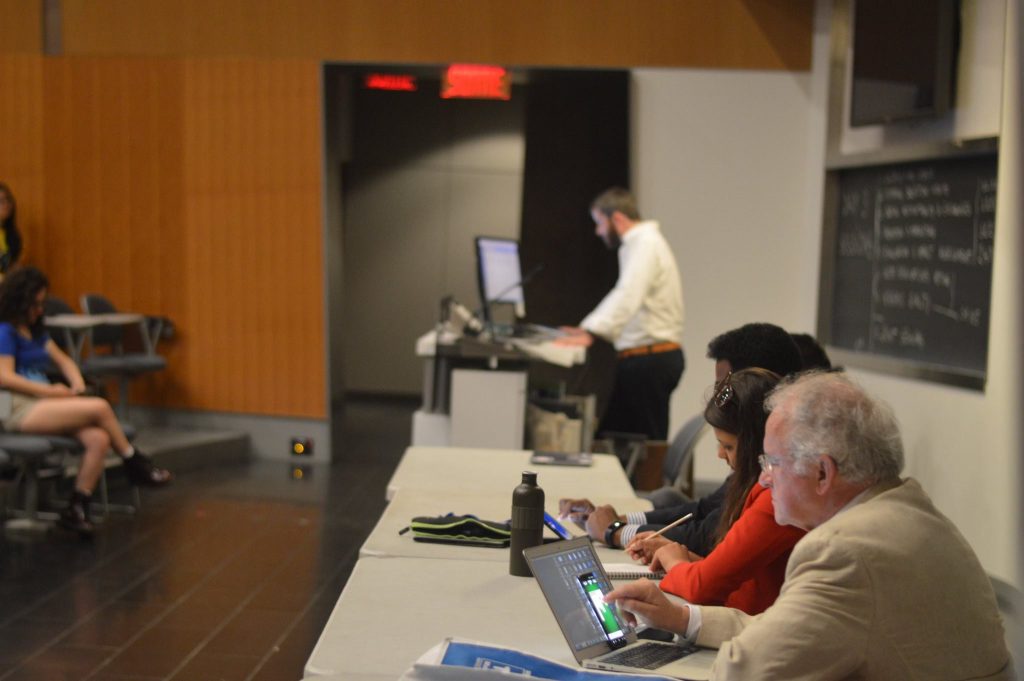 These very important steps propelled further action on behalf of IFMSA in 2017/18, that culminated during the August Meeting General Assembly 2018 in Montreal, Canada. This year’s Theme Event focused on Social Accountability & Health Beyond the Hospital, giving a great platform for us to build capacity among our members and design our steps forward. 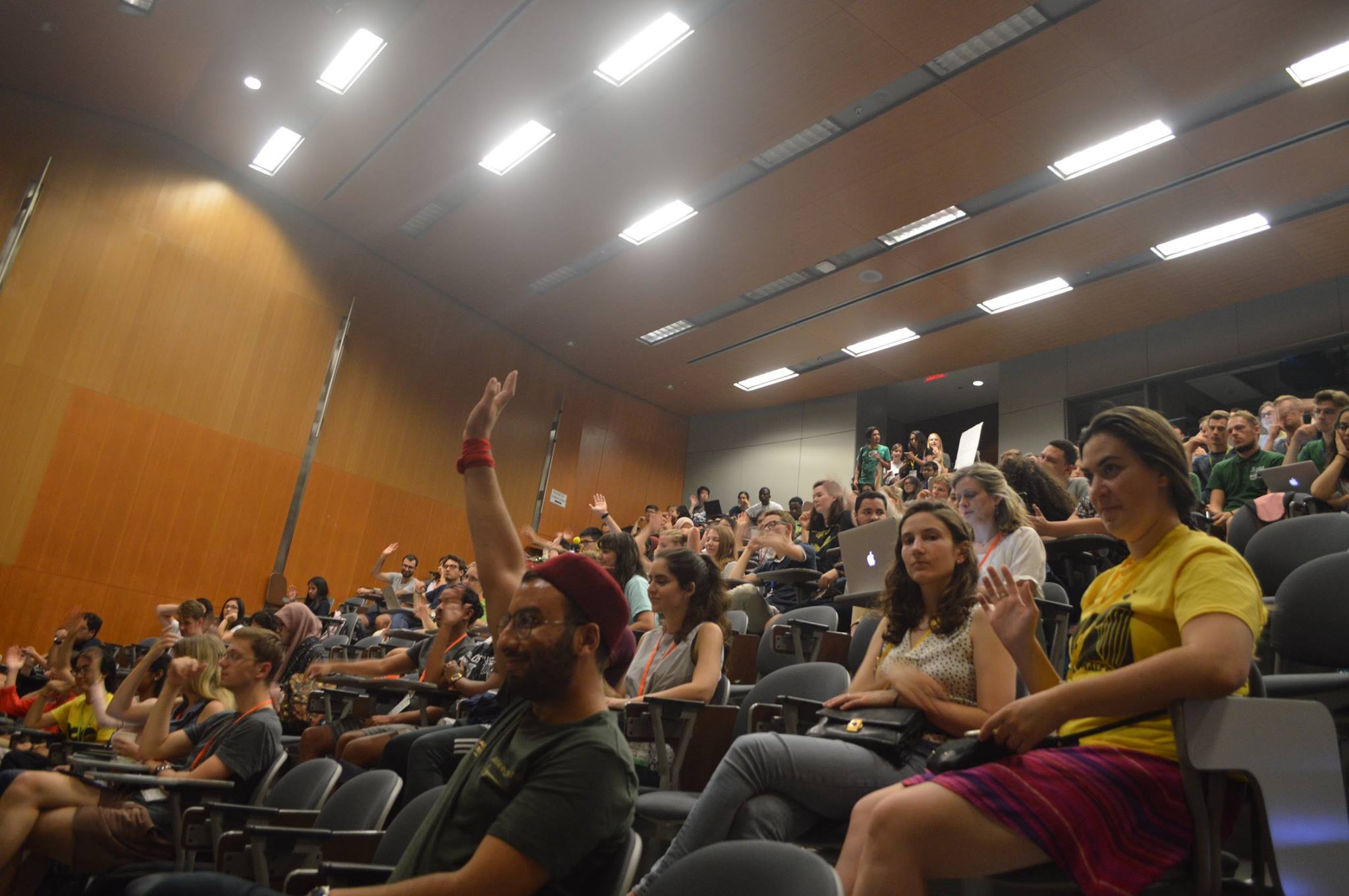 Together with IFMSA-Quebec, two panel discussions were organized, with a diverse set of speakers – experts in the area – that provided an array of thought provoking perspectives. During the two Theme Event sessions, topics addressed ranged from Climate Change and its effect on health and vulnerable populations, access to sustainable food sources, Socially Accountable curricula and service learning experiences to Open Science and Responsible Research, Accreditation as well as the potential pitfalls of Social Accountability.

As part of the Social Accountability theme, break-out Small Working Groups (SWG) were created where attendees, together with IFMSA Liaison Officers, drafted the IFMSA Action Plan on Social Accountability 2018/2020. The Action Plan will be a guiding document for the work of the Federation, as well as serve as our own self-accountability mechanism. Subsequently, the Action Plan was opened for input globally, and with the help of the SCOME International Team it was finalized in September. Today, we are very proud to share it with you and begin to integrate it within the TO Annual Working Plan! You can read the full document here and share it with your friends and colleagues. We encourage all NMOs who are passionate about Social Accountability to use the IFMSA Action Plan as an inspiration and a starting point to translate it into local and national action.

Healthcare still has a long road ahead to become truly socially accountable – and so does IFMSA. With these steps we aim to cover some of the distance – join us!