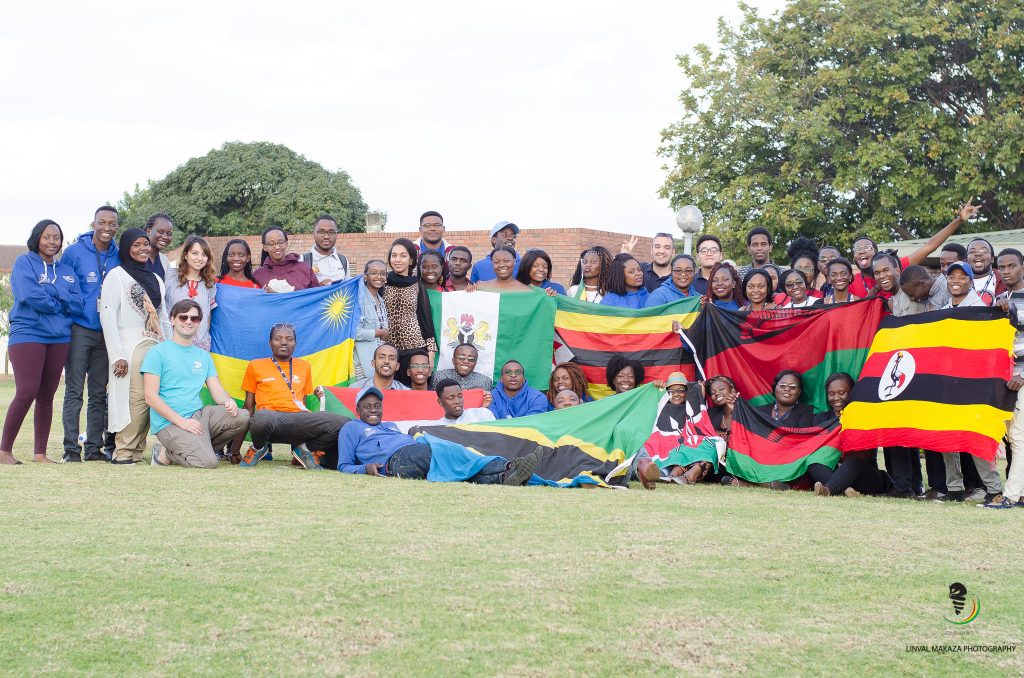 The 13th African Regional Meeting of the International Federation of Medical Students’ Associations (IFMSA) has just wrapped up, which hosted by Zimbabwean Medical Student Association (ZiMSA) attended by various medical students from 10 countries across Africa in the city that never sleeps, Harare/Zimbabwe, took place between the 20th until the 24th of June 2018, under the theme of Medical Social Accountability in limited resources Environments. 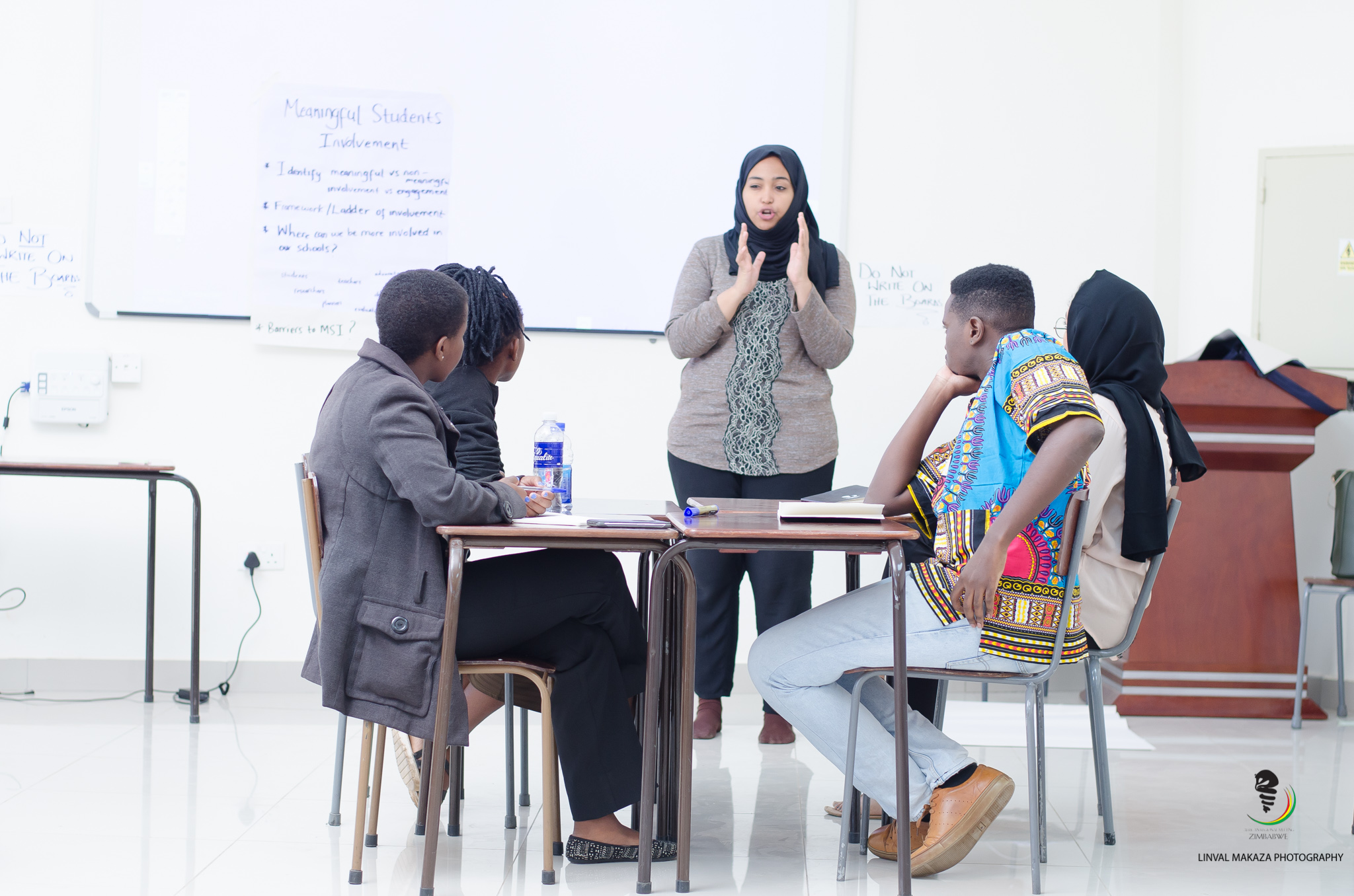 Prior to the meeting, from the 17th of June until the 20th of June, Harare was also host as many students who had the chance to participate in one of the five Pre-Regional Meeting Workshops: Training Medical Education Trainers (TMET), Global Health in exchanges, Training New Human Rights Trainers (TNHRT), IFMSA External Representation & Policy Writing, (Ipas). Each of these 3-day workshops aimed to engage participants and teach them new skills in the different fields of medical education, public health & exchanges, sexual and reproductive health, human rights and peace, as well as IFMSA External Representations and how to write policies. This is but one part of how IFMSA aims to create better healthcare professionals, who are well equipped to face growing health and social challenges.

Moving Forward with the African Region!


During this Meeting, IFMSA Africa had it’s first ever official Plenaries,
As IFMSA Plenaries are the decision making platform were members votes upon very serious decisions that changes the fate of the Region. Have saying that, the plenaries at the Africa regional meeting will be a routine for the ever coming meetings to engage the Members more in the decisions. 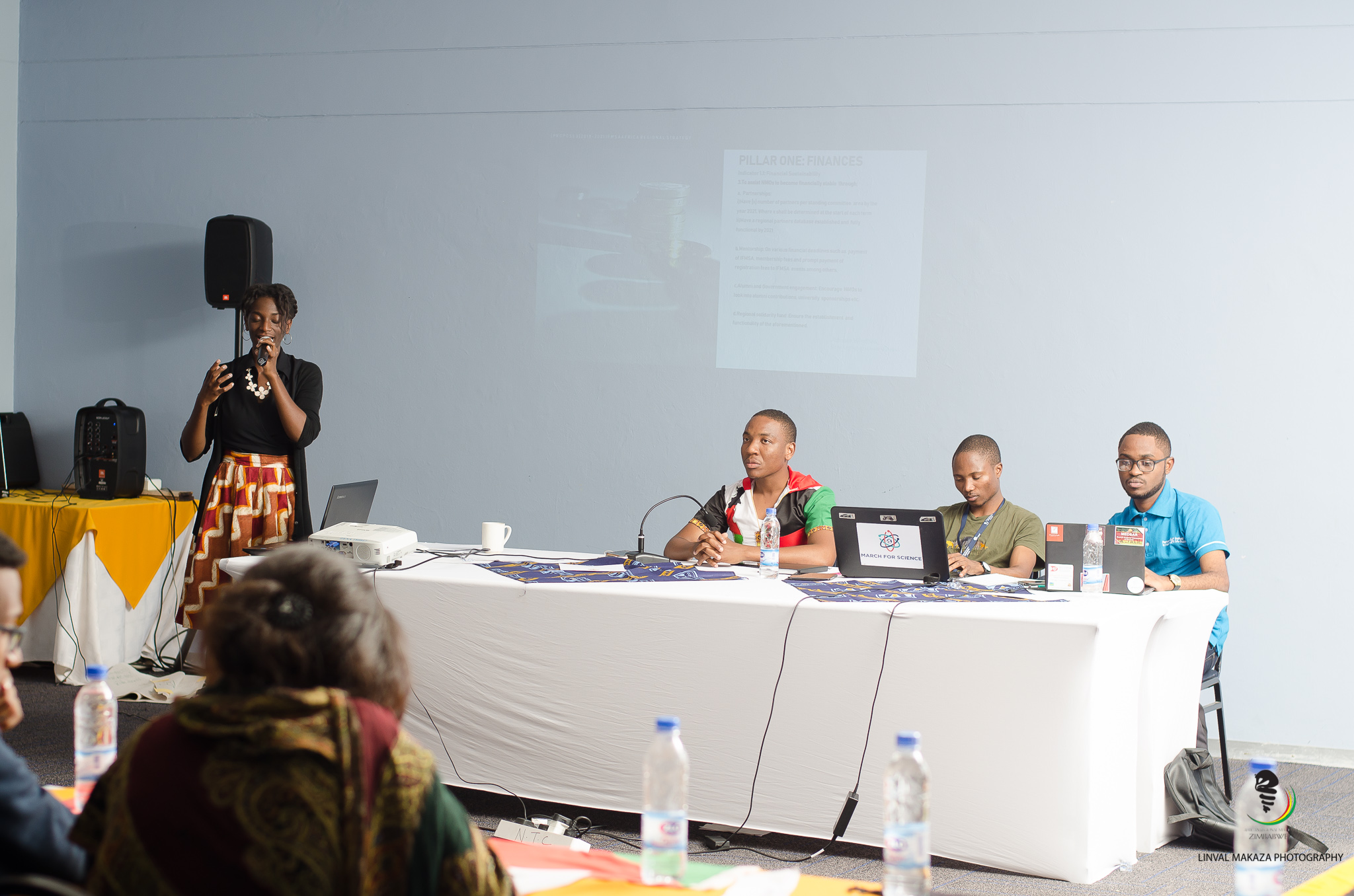 As handed from the previous term the Regional Team together with the Small working group on the regional strategy were drafting a strategy for the region to improves it, nevertheless to find more suitable and strategic solutions for the everlasting issues.

This newly adopted strategy will be followed upon the regional team timeline wise and handed over to the next team. 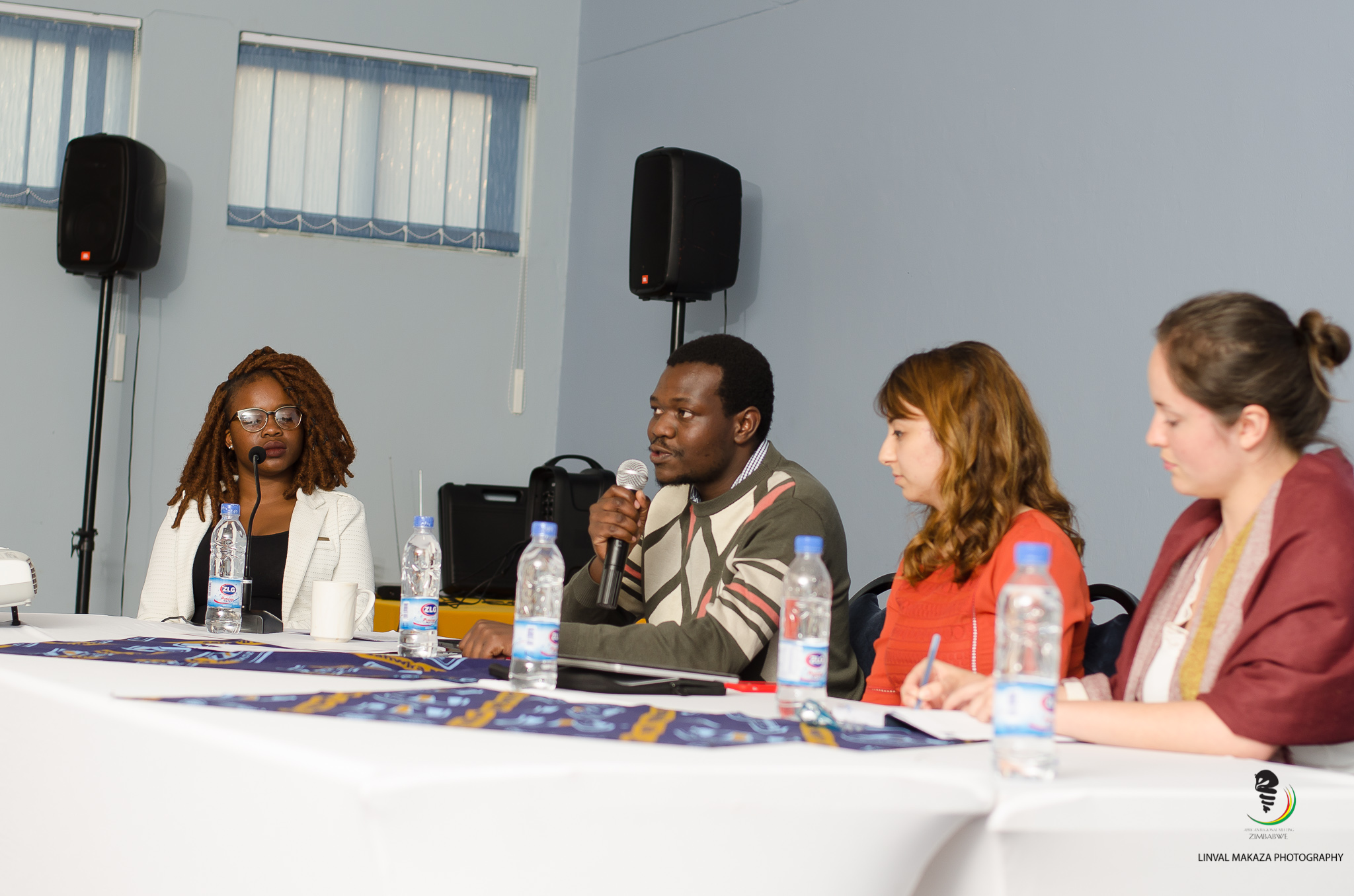 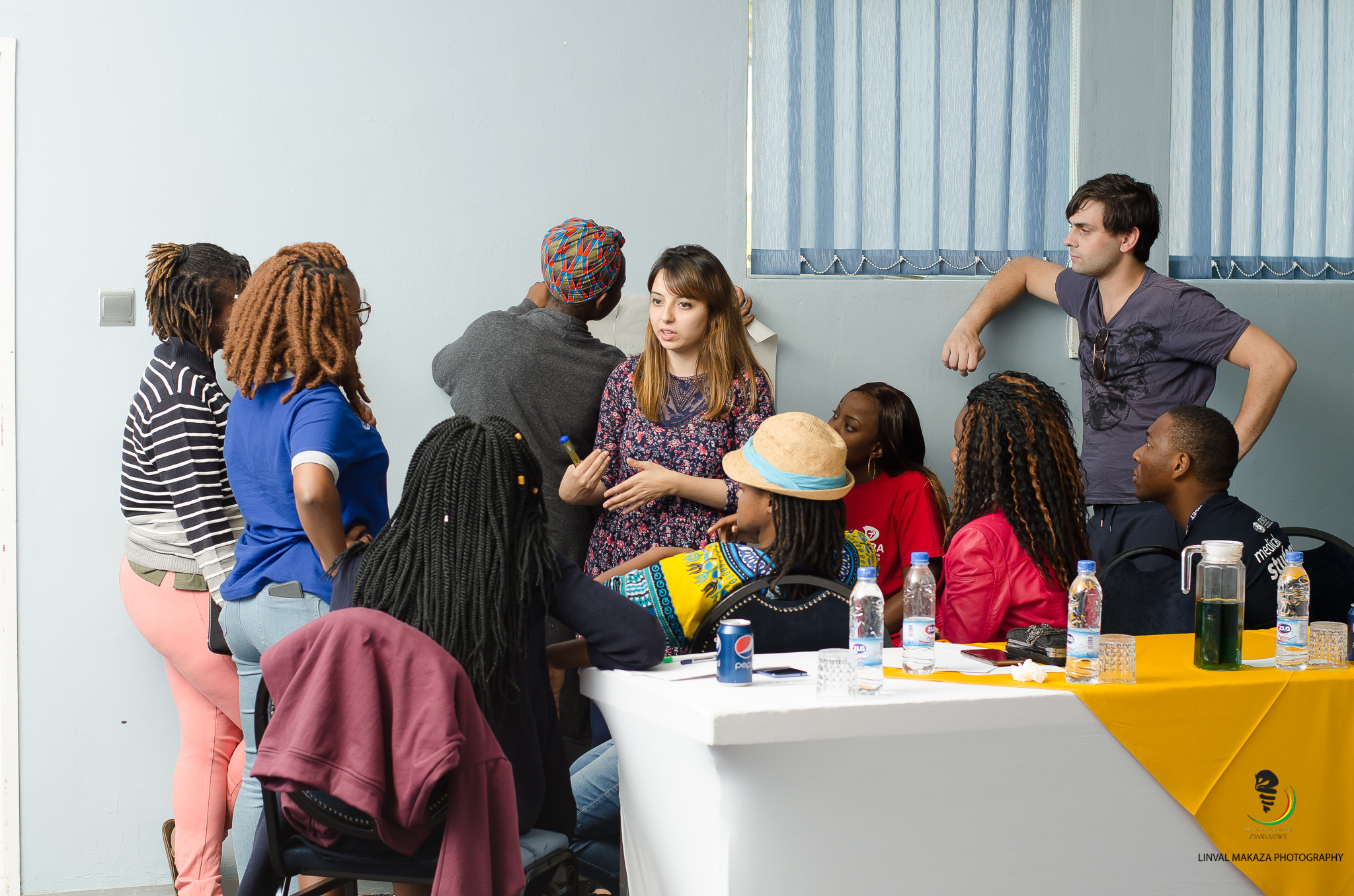 This Regional Meeting’s theme was The Medical Social Accountability in limited resources Environments. The Region chosen this theme  as According to the Mwanawachi programme in 2013, “Phenomenal economic growth is emerging in many African countries. At the same time, a substantial number of African countries have had several rounds of multi-party elections, which we could assume represents a deepening of democracy. Yet inequality is also increasing, threatening to undermine that economic growth and to erode the achievements already made in delivering the Millennium Development Goals by 2015.”

In most countries, there is a substantial disconnect between the background and specialties of health workforce graduates produced by our academic centres and the priority health workforce needs of the country and communities graduates are to serve. Despite the fact that healthcare provision consumes substantial public resources, little attention is devoted to their social mission.

Therefore African medical students needs to take a stand and create a health system that is socially accountable. What exactly the role of medical students in taking this first step in their countries? How do they go about it? They need to put heads together and discuss these Questions. Fortunately that what happens during the sessions of the Theme event, which were lead by The speakers included:

After the panel, we held small working groups which drafted the different parts of the Youth Call to Action on Medical Social Accountability in Limitted resources environments.


As is our procedure every Regional Meeting, the Plenary of the GA elected a National Member Organization with in the African Region to host the coming Meeting, which were Federation of Ghanaian Medical Student Association (FGMSA) -Ghana that will take place next December 2018. The meeting already under preparations currently since after elections.

Though the meeting came to a close at the 23rd of June late night, many of the Meeting participants went on various beautifully Side Seens around the city with the organizing committee guidance. On top to one of the World wonders “Victoria Falls”.

IFMSA together with the African Regional Team wishes to thank ZiMSA-Zimbabwe and all members and volunteers of the Organising Committee of the 13th African Regional Meeting 2018 for their enormous efforts and their dedication to making this meeting one of the most memorable meetings across the region in the recent years. We’ve enjoyed our stay and surely hope to be back soon! 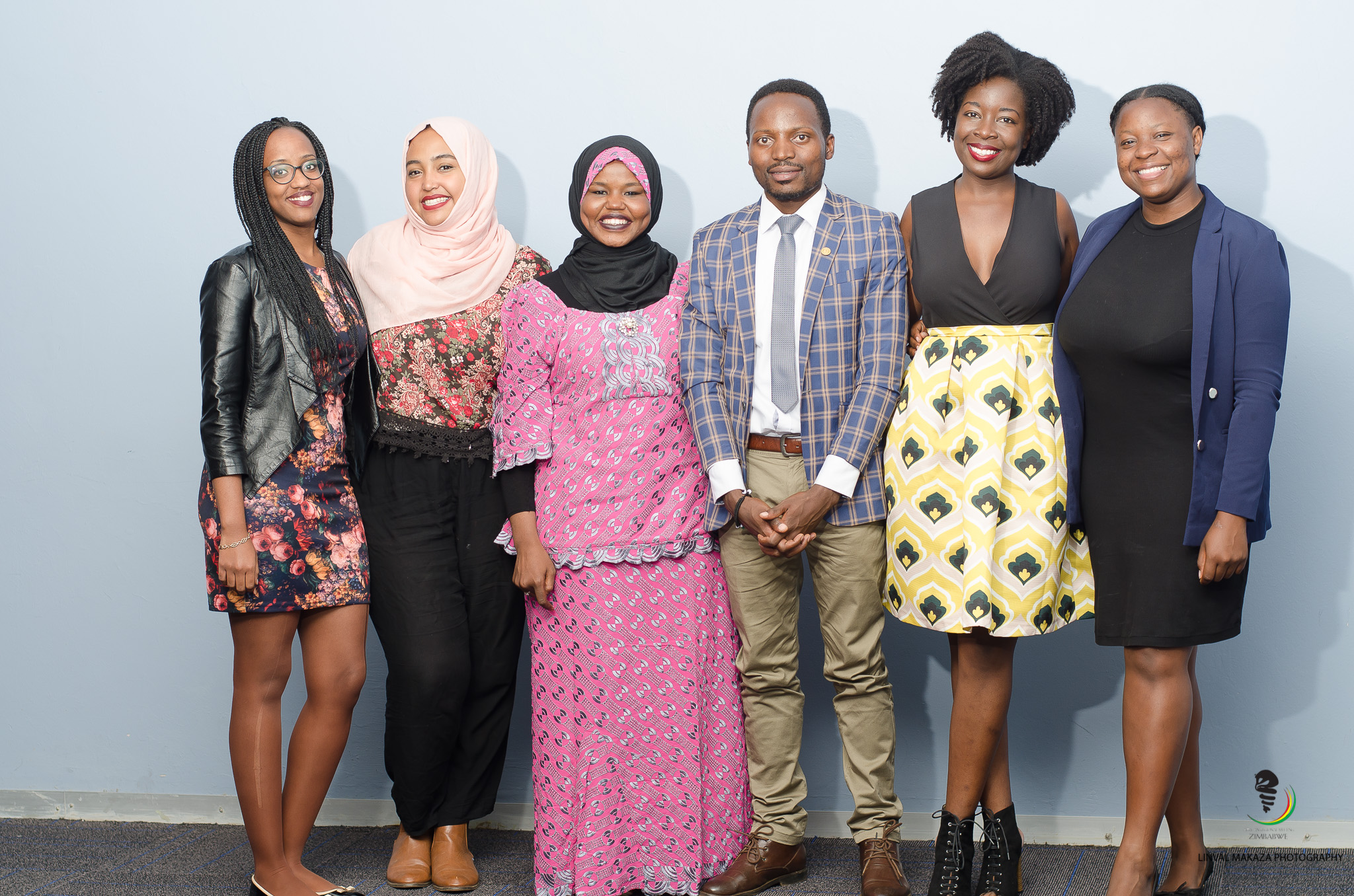