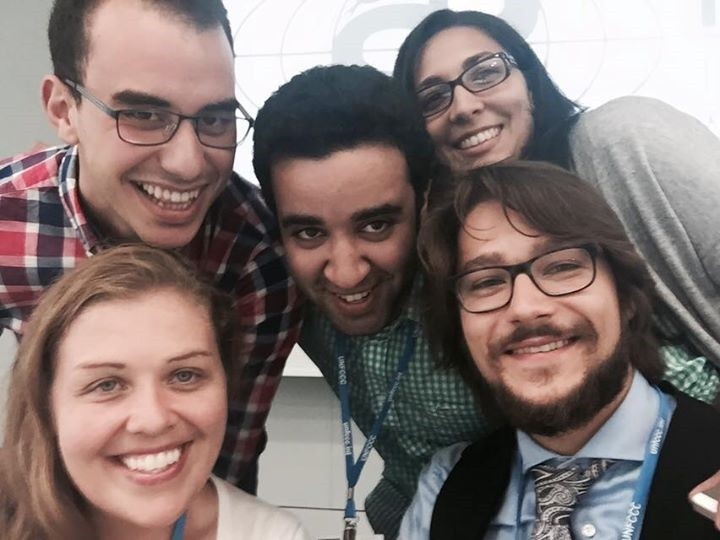 With mentions of recent extreme events, such as recent Storm Erika and its effect on Dominica, parties started the opening meeting by reminding each other of the human suffering happening throughout the world while negotiations are taking place, in the hope of avoiding them. Parties also stated that we have only 10 days of negotiations before COP21 and thus transparent negotiations during the sessions are essential to reach a concrete and inclusive agreement. The french COP21 Presidency mentioned that Paris is not the ending of the process, it should be the start of the action and its really important to concentrate on what our countries are going to do between 2015 and 2020.

Negotiations revolve around an analysis document prepared by the Co-Chairs meant to smooth the developing of the final outcome with legal force under the convention. This tool has been divided into three main parts: one for what is to be included in an agreement – a legal document that will guide the work on climate change for years to come, a second one for what may be included in a COP decision, which is binding for the UNFCCC, and a third part for provisions that require further analysis and clarity as to where/if they should be included.?Each part contains different text options for the main topics intended to be addressed: adaptation and loss and damage, the inclusion of a general objective and/or a preamble, mitigation, implementation and compliance, finances, technology and transparency.

What has our delegation done? 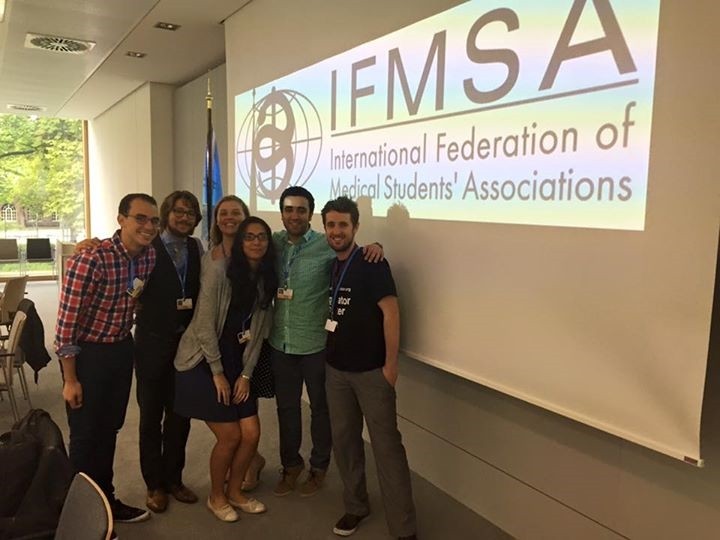 IFMSA representation divides its time and efforts on two main purposes: keeping up with the sessions and their advancements (specially of focal topics for health) and and meeting all relevant actors for the health perspective. The activities for these two goals include collaboration with other observer organizations such as WHO, Youth Organisations, ?different NGOs and specific parties (countries) with similar interests. We have also engaged in concrete actions looking to engage large number of parties in topics which we believe our important such as on the second day of ADP 2.10 when IFMSA joined YOUNGO action for a demonstration on the importance of keeping the loss and damage section in the final text. We have also participated in a webinar with Climate Tracker where we discussed climate change and health and the negotiations so far – you can watch it here:

What are the highlights of the sessions in the first 2 days?

The over 2000 attendees are split dividing into groups to discuss the different topics and hopefully condensate the text tool. Along these discussions, different positions regarding key issues for health interests have been expressed. These include the agreement on a long term goal which could be a maximal temperature rise, mentions of health language in both preamble and/or other sections of the agreement. The discussions have led parties to propose the relocation, exclusion or modification of specific sections from one part of the text to another, without yet much concrete agreement being seen.

During the sessions, some parties stressed the importance of more transparency and reporting of mitigation efforts done on the national level. They didnt forget either to emphasize the role of individual commitment concerning mitigation and adaptation. There was also some discussion regarding the role of technological methods in adaptation and facing the climate change challenges. Moreover, some sessions discussed the historical responsibilities and the urgency of co-operation between developed and developing countries in terms of finances and common but differentiated responsibilities.

What are we expecting for the next few days?

In the first 2 days, parties had the opportunity to get an overview of each topic and express their preferences, thus we are expecting in the next days more negotiations concerning the text itself.

The IFMSA delegation has scheduled an strategic number of meetings with other participants such as country representatives or observer organizations to discuss the importance of more health in the agreement and on to understand more about their general views on key issues in the agreement including health, thus trying to identify supporter and nurture interest in health. We have also met with WHO to discuss more on how to cooperate in the next period leading to COP21 in order to keep highlighting health and climate change.