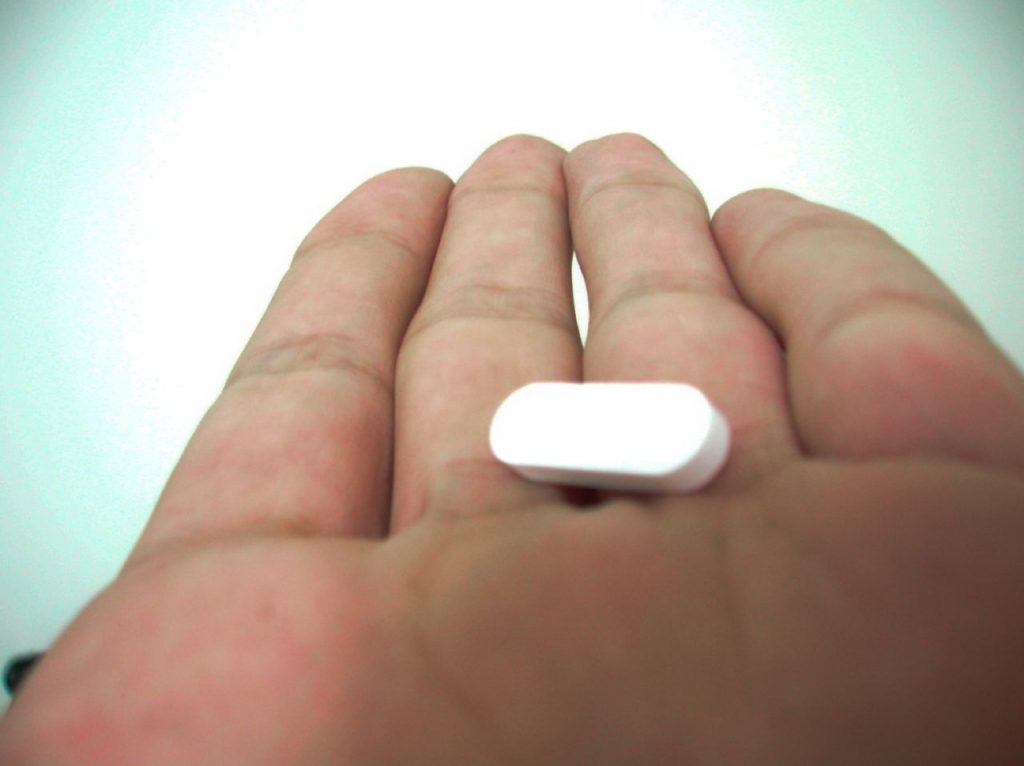 Celebrating the Unsung Heroes and Heroines in the Medical Fraternity

They are selfless workers who have dedicated part and sometimes their entire careers to allow woman to practise their right to have a say over their own bodies. They could be your brother, sister, cousin, or even the person that stands in front of you in a local grocery store queue. Many travel extensively to provide a service that millions of women have died trying to access. They are almost never acknowledged and most prefer to remain unnamed ? prefer to remain unnamed in fear of losing their lives to the holiest members of society. Yes, these heroes and heroines are abortion providers.

Annually, 10 March commemorates National Abortion Provider Appreciation Day in United States of America (USA). The day marked the demise of Dr. David Gunn, an American Obstetrician and Gynaecologist and abortion provider who was murdered by a radical pro-life fundamentalist. His death was followed by a string of murders over the years in USA with the most recent being in November 2015, where 3 individuals were sadly shot dead at a reproductive health care clinic. However, Dr. Gunn did not die in vain, and his death has paved the way for a new generation of physicians and abortion activists to fight for womens rights.

Dr. Bhavik Kumar is one such individual, and is a Family Medicine physician who specialises in abortion provision in Texas, USA. Like many medical students, Dr. Kumar was alarmed at the lack abortion teaching during his undergraduate training ? and this continued to his residency, as he was unable to find a training program that integrated abortion care into its curriculum in his home state of Texas. This forced him to accept a residency program in Bronx, New York, but swore to return to Texas after his completion to ensure that abortion services would be accessible and to be a mentor to other medical students and clinicians who are pro-choice.

Although abortion is legal in USA, Dr. Kumar states that between 2011 to 2015, 288 restrictions were passed in the country, which is making access to abortion care more difficult ? and adding to stigma. He elaborated that these unnecessary provisions included waiting periods of up to 72 hours between initial appointments and the procedure, mandatory ultrasounds, mandated counselling that includes scientifically inaccurate information, gestational limits and strict requirements on the facilities where abortions are provided.

It is estimated that annually 47.000 women worldwide die as a result of complications from unsafe abortions. This means that by the end of this year, 47.000 families will lose their daughters, sisters, wives and mothers by a procedure that when done safely has very minimal, if no complications.

Professor Elna McIntosh is a practising clinical sexologist based in Johannesburg, South Africa. When asked about the reasons as to why women come to her to terminate pregnancies, she says that every woman has a unique story to tell. She goes on to say that there is almost always a social audience (even if it is just an imagined one) that places judgement on this story. This audience judges whether the story is sad, traumatic or desperate enough to make an abortion morally justifiable. The same audience compels individuals to feel shame about their decision, to avoid openly telling their stories and, therefore, undermining any attempts to actively deal with the events of their life surrounding the decision to terminate. In her practise she attempts to make room for a different morality: It is a morality that welcomes open dialogue about sexuality; that helps them explore the individual stories that have led them to this point; respecting these stories as significant and worthy of a concerned audience; and attempting to privilege their voices above those of a judging audience.

We, as medical students, are the future of our health care systems in our respective geographical locations, which are ultimately interwoven into a global health care network. Every comment, every statement and every gesture we make during a consultation with a patient will have a lasting impact on their life. Regardless of whichever field you decide to practise in, it is your duty to provide the best possible care you can ? and if you decide to become an abortion provider, know that your provision of safe abortion services are saving womens lives, and remember on 10 March every year, you are in the thoughts of millions of people around the world who appreciate you!