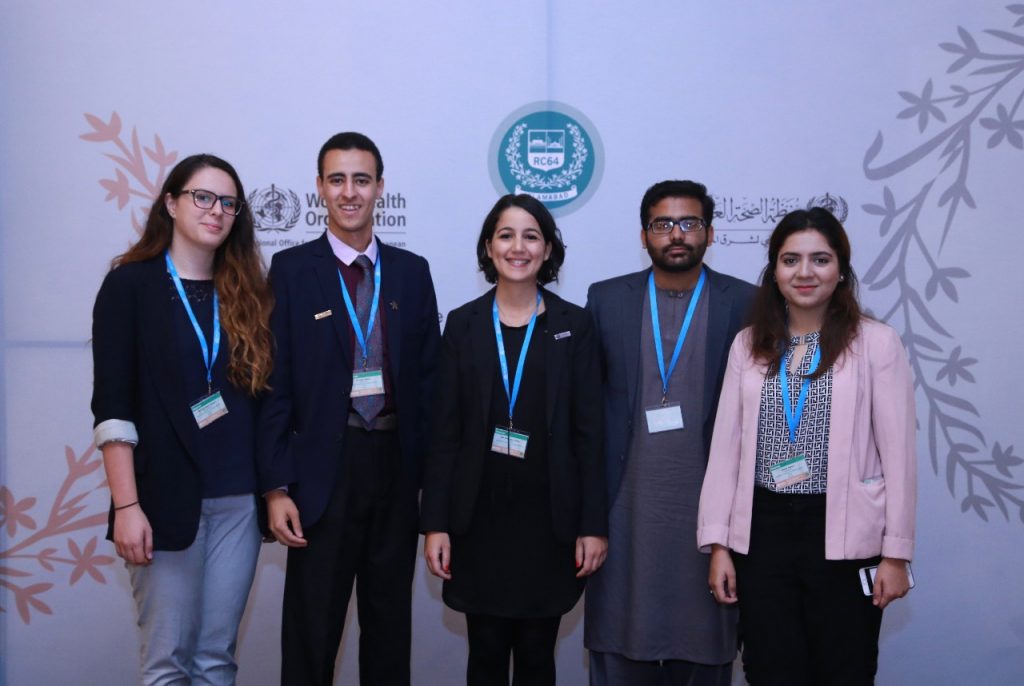 October 12th, 2017 – The fourth and last day at the 64th Session of the WHO Regional Committee for the EMR. Member states adopted the reports and resolutions discussed during the sessions. The resolutions adopted are:

The regional Committee decided to hold its Sixty-fifth Session in Khartoum, Sudan, from 15 to 18 October 2018, and the Sixty-sixth, Sixty-seventh and Sixty-eighth Sessions in the Islamic Republic of Iran, United Arab Emirates and the Regional Office in Cairo, respectively.

This was followed by the closing session of the Regional Committee where member states expressed their appreciation of the high level of discussions and decisions made and thanked Islamic Republic of Pakistan for the organisation and great sense of hospitality.