Universal Children’s Day: For every child, all the rights!

Home / Universal Children’s Day: For every child, all the rights! 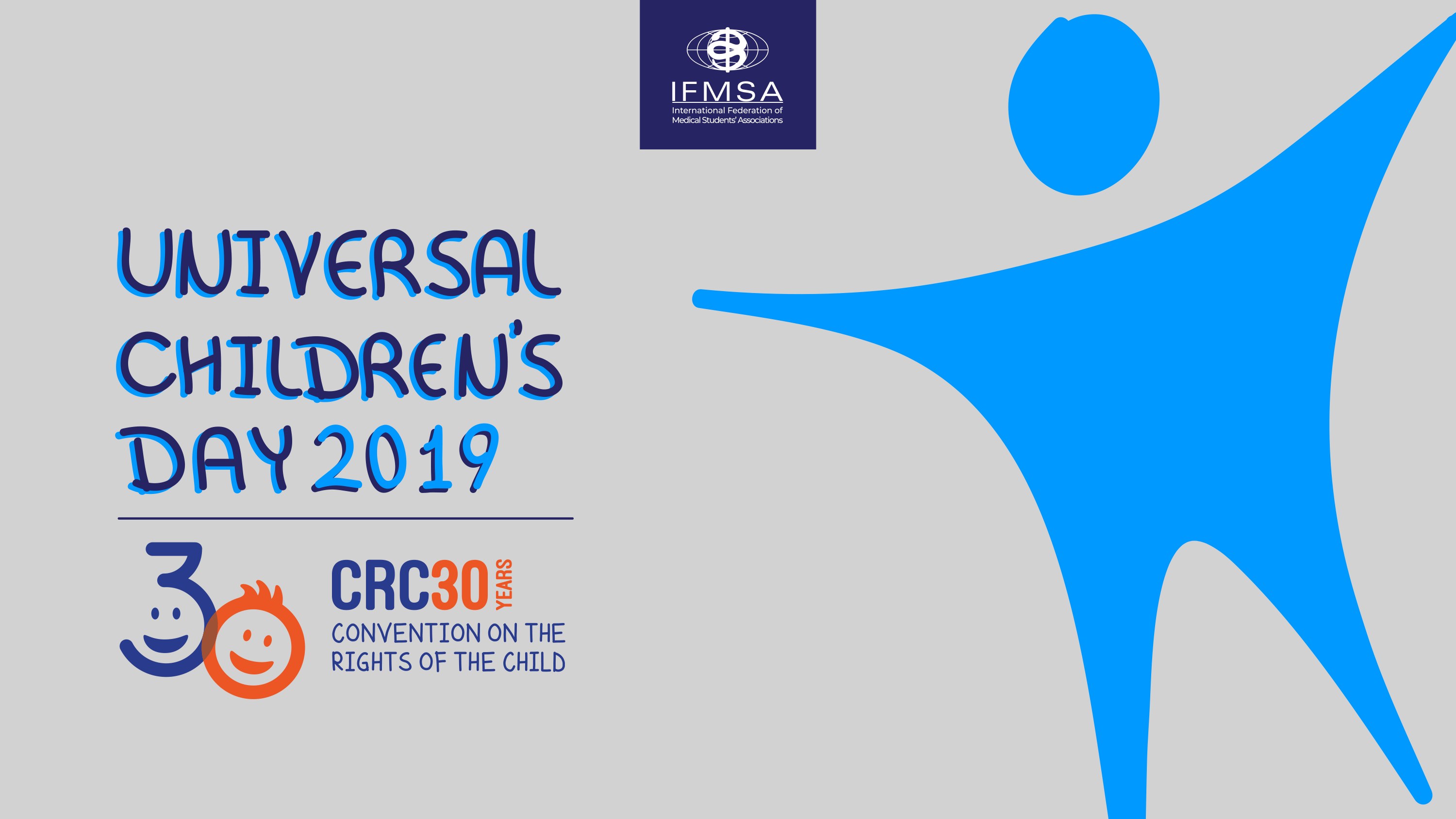 Thirty years ago, children’s rights were recognized as a priority to governments and the broad community through the agreement known as the Convention on the Rights of the Child (CRC) . With nearly all UN Member States pledging to respect, protect and promote those rights, the Convention is one of the most visionary and universally accepted human rights agreement in history.[1] It was built on the principles of the Universal Declaration of Human Rights acknowledging children as individual rights-holders who inherit the same rights as every human being.

The CRC recognizes anyone under 18 years of age, which is about 30% of the world population (around 2.25 billion), as a child with a right to special care and protection.[2] Furthermore it describes the bare minimum of a safe and secure childhood, that is necessary for all children to reach their potential, leaving no one behind.

Over the past 30 years, with the progressive realization of children’s rights, the lives of children around the world has developed greatly: girls access to education increased, child marriage was banned in many countries, violence against children is addressed more often and systems were established to detect violations against children’s rights.[1] However, despite the notable progress, significant challenges remain, in particular for girls, children with disabilities and children in disadvantaged and vulnerable situations. The 21st century has brought new challenges (conflict and humanitarian crises, and forced displacement to name a few!) with a profound impact on children’s rights and well-being.[1] But it has also brought new opportunities through the advancement of science, technology and innovation, to ensure peaceful and healthy future as well as protect the rights of the 21st century children.[1]

Children and young people can play a significant role as agents of change towards a peaceful, inclusive and prosperous world. Their participation must be encouraged and valued, through a human rights-based approach, to ensure that changes are beneficial to the children. Children’s development and growth depends on the pursuit of their dreams and visions on their own terms and needs. An inclusionary approach to children and their capabilities should be adopted, in order to ensure that their participation and involvement in the different processes is meaningful.[1] This approach ensures that children have the freedom to express themselves and to actively contribute to the world around them.

We, in IFMSA, believe in all children’s right to opportunities to survive, grow and develop with physical, emotional and social well-being. We also believe that following a rights-based approach to upholding children’s rights, ensuring their meaningful participation along the way, is essential to ensure their full growth and development. This anniversary, we call on EVERYONE to step up efforts to protect and promote all of children’s human rights, ensuring a safe and supportive environment for children to thrive.

For every child, all the rights!

2- Convention on the Rights of the Child