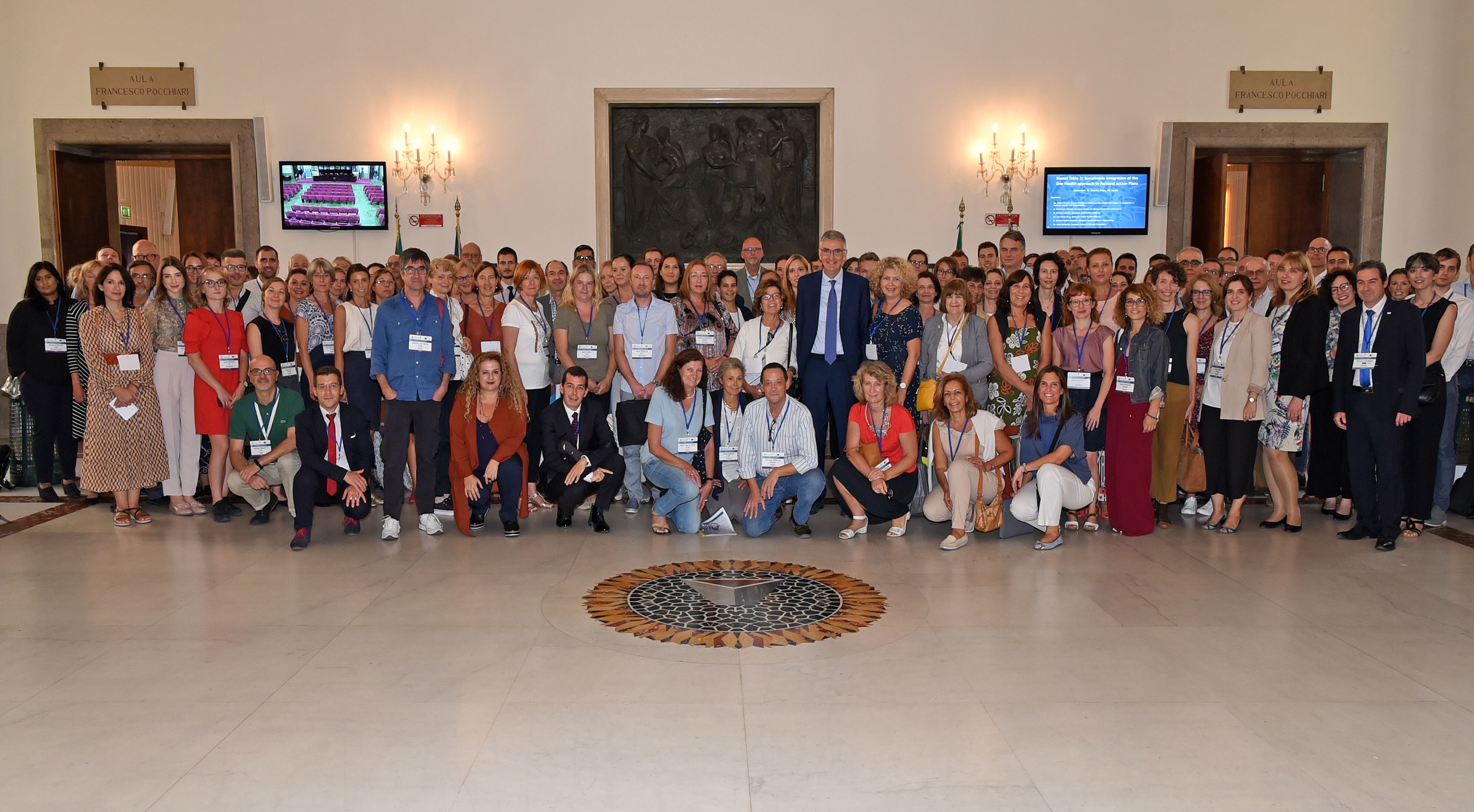 From the 16th to the 17th of September, IFMSA participated as a stakeholder in the EU Joint Action on antimicrobial resistance and healthcare-associated infections EU-JAMRAI which took place in Rome. The meeting assembled member states of the European region, civil society stakeholders and scientific societies to discuss updates about the advancement of the joint action, share success stories and best practices of countries tackling AMR and healthcare-associated infections, and plan future actions to consider for the upcoming year.

The meeting was an opportunity for IFMSA to get in touch with AMR stakeholders and major organizations on the European and international level. IFMSA also contributed actively to the discussions and was one of the main speakers in the stakeholders’ forum on the second day. IFMSA was represented by Saad Uakkas, the LOSO elect, who was a speaker in the focus group with Stakeholders where he shared IFMSA’s recommendations to improve the One Health approach in Europe, as well as to better implement infection prevention and control practices.

The event started with a session and discussion on the strengthening of national responses to AMR, and strategies for their improvement. Speakers called for the emergency to strengthen more the One health approach nationally. They also shared success stories about the country to country visit programs that allow exchange and feedback between different member states regarding AMR and infection protection and control. Countries also insisted on the improvement of surveillance systems and their impact on AMR fight nationally.

Another main session focused on infection prevention and control especially in the healthcare field, and its role in decreasing the risk for patients to be infected and limits the spread of pathogens. Speakers showcase the main challenges and barriers that countries face to achieve optimal IPC and shared opportunities and recommendations for its optimization. The main recommendation was to focus on training and communication, behavioral change within health workers, decision-makers and patients and offering better resources for healthcare structures.

The European Joint action will have one more year before concluding. Member states, partners and stakeholders including IFMSA will keep their efforts and collaborations to keep the fight against AMR.