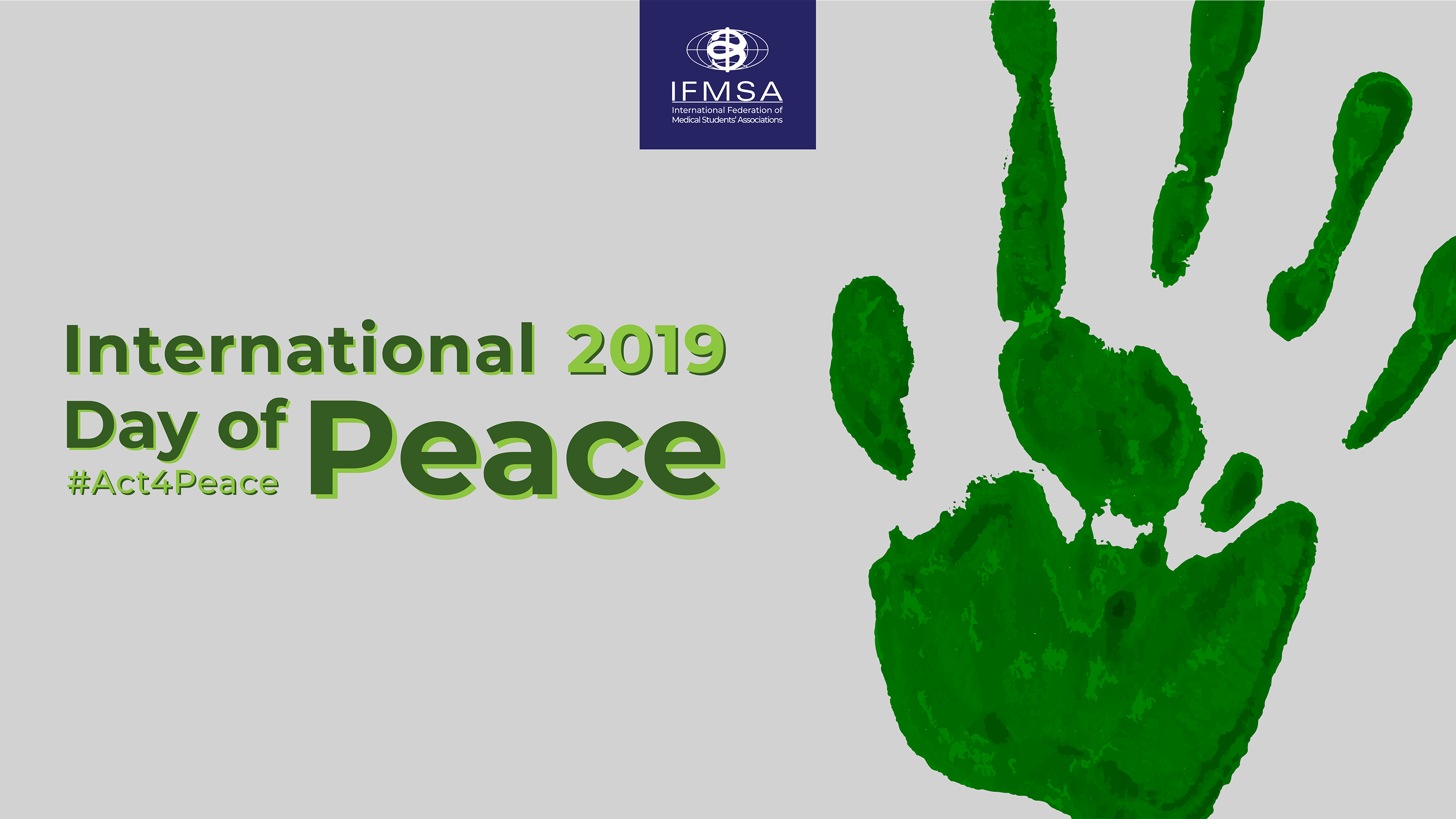 Climate change has emerged, in the last few decades, as a great threat not only to the lives and wellbeing of billions of people, but also to the stability of societies, international peace and security. The increasing frequency of extreme weather events and natural disasters, rising sea levels, heatwaves, droughts, and the spread of tropical and vector-borne diseases are all identified as some of the adverse impacts of climate change.[1] And although climate change has been increasingly discussed as a high priority issue, not all of its dimensions have been debated equally, particularly its relation to conflict as well as peace and instability.[2]

Peace is defined as not only the mere absence of violence but also the presence of attitudes, institutions, and structures that underpin social justice. It depends on the presence of many factors such as the distribution of resources and the fulfillment of human rights. [3] The negative impacts of Climate Change are global and subject to increase exponentially. Thus, they pose a huge threat, directly and indirectly, to people’s enjoyment of their essential rights, such as the rights to life, water and sanitation, food, and health.[4] These specific changes come as a challenge to geopolitical stability, required to sustain the wellbeing and prosperity of a population, making climate change a risk multiplier for conflict.[2] Such threats are particularly increased in poor and developing countries, due to their special vulnerability to cope with the consequential effects of climate change on their social, economic and natural systems. Climate action, therefore, is a necessity.

States, honoring their commitments to respect, protect and fulfill human rights for all, must take action to fight climate change, protecting the rights of those most vulnerable. Not only states, but also corporates and businesses must be held accountable for their contributions to climate change, as they have a responsibility to respect human rights and do no harm in the course of their activities.[4] Also, as articulated in the Declaration on the Right to Development, ALL human beings have responsibility for development, individually and collectively. As such, climate action is also the responsibility of the public, of each one of us!

As future health professionals, our duty of care will include not only future patients but communities and public health at local, national and global levels. The impact of climate change on health and its underlying determinants are a threat that we are increasingly starting to experience, and will affect our future scope of practice if the right measurements of prevention are not taken. As such, we, as IFMSA, call upon all individuals, states and stakeholders to take immediate and concrete action against climate change. Together we can be the change our world needs right now!