Health is a Political Choice

Home / Health is a Political Choice 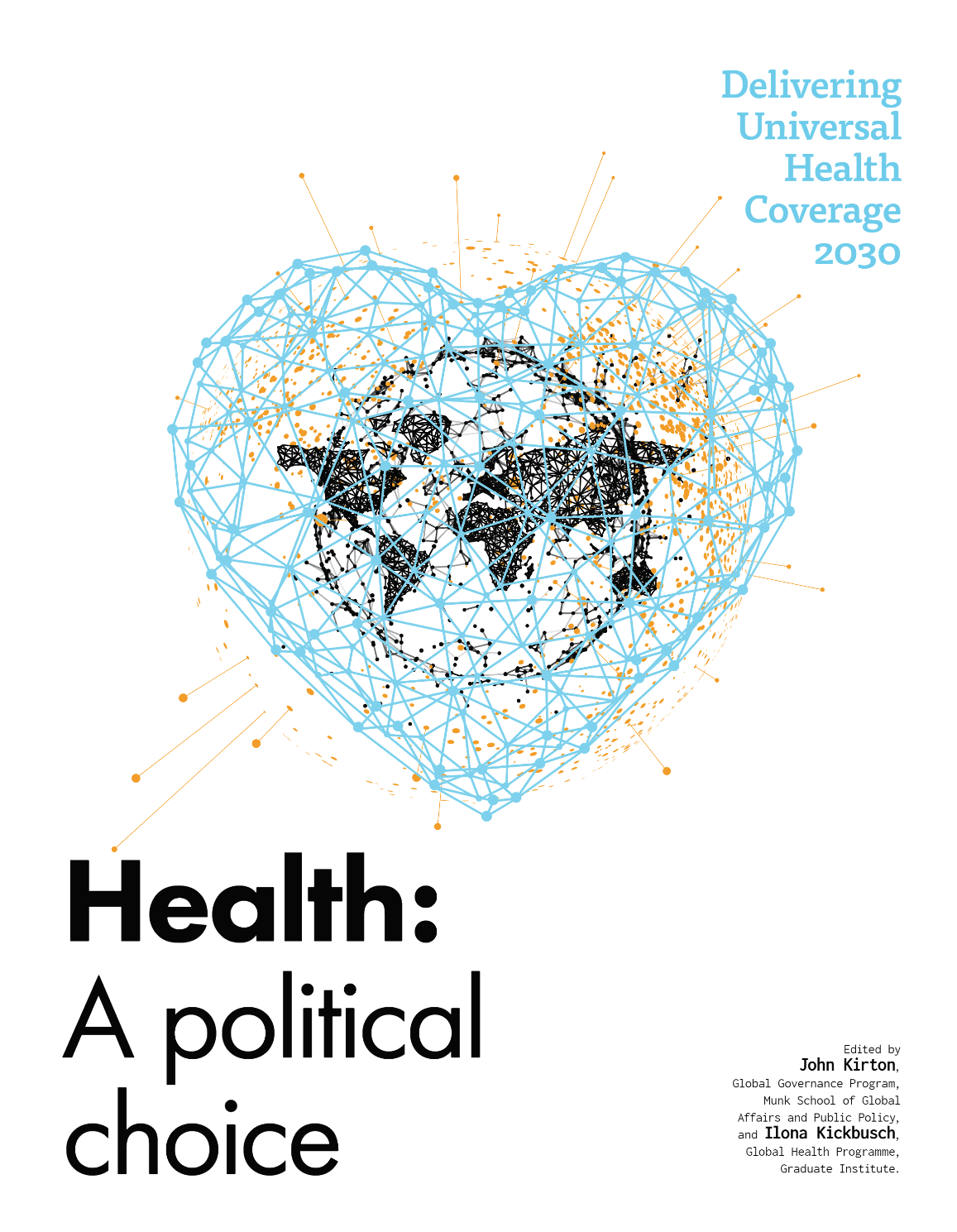 UHC can not be delivered by the health sector alone. It requires the highest political commitment of heads of governments and heads of ministries – as well as world leaders. So what are the actions needed to accelerate and ensure UHC is achieved by 2030?

“Health Is A Political Choice” is an official publication edited and produced by the Global Governance Project with the support of Dr. Tedros Adhanom Ghebreyesus and the World Health Organization. The inaugural edition was published in time for the G20 summit in Osaka on June 28–30, 2019, and will focus on the central importance of universal health coverage.

The Japanese prime minister and G20 host Shinzo Abe has included UHC among the top priorities on the leaders’ agenda for the Osaka Summit.

This publication serves as a resource of experiences, innovative ideas and needed commitments that can spur action on UHC and the other health priorities of the Sustainable Development Goals.

IFMSA has contributed to this publication by writing the section: “Youth as an accelerator to achieve Universal Health Coverage.” You can find it on page 58 in this link:  http://bit.ly/2019UHC

IFMSA remains committed to emphasize, out show and prove that the younger generation plays an important role in the UHC global momentum, not by being targets but rather equal stakeholders. Investing in the power of youth is the smartest investment to accelerate UHC.