52nd session of the Commission on Population and Development

Home / 52nd session of the Commission on Population and Development 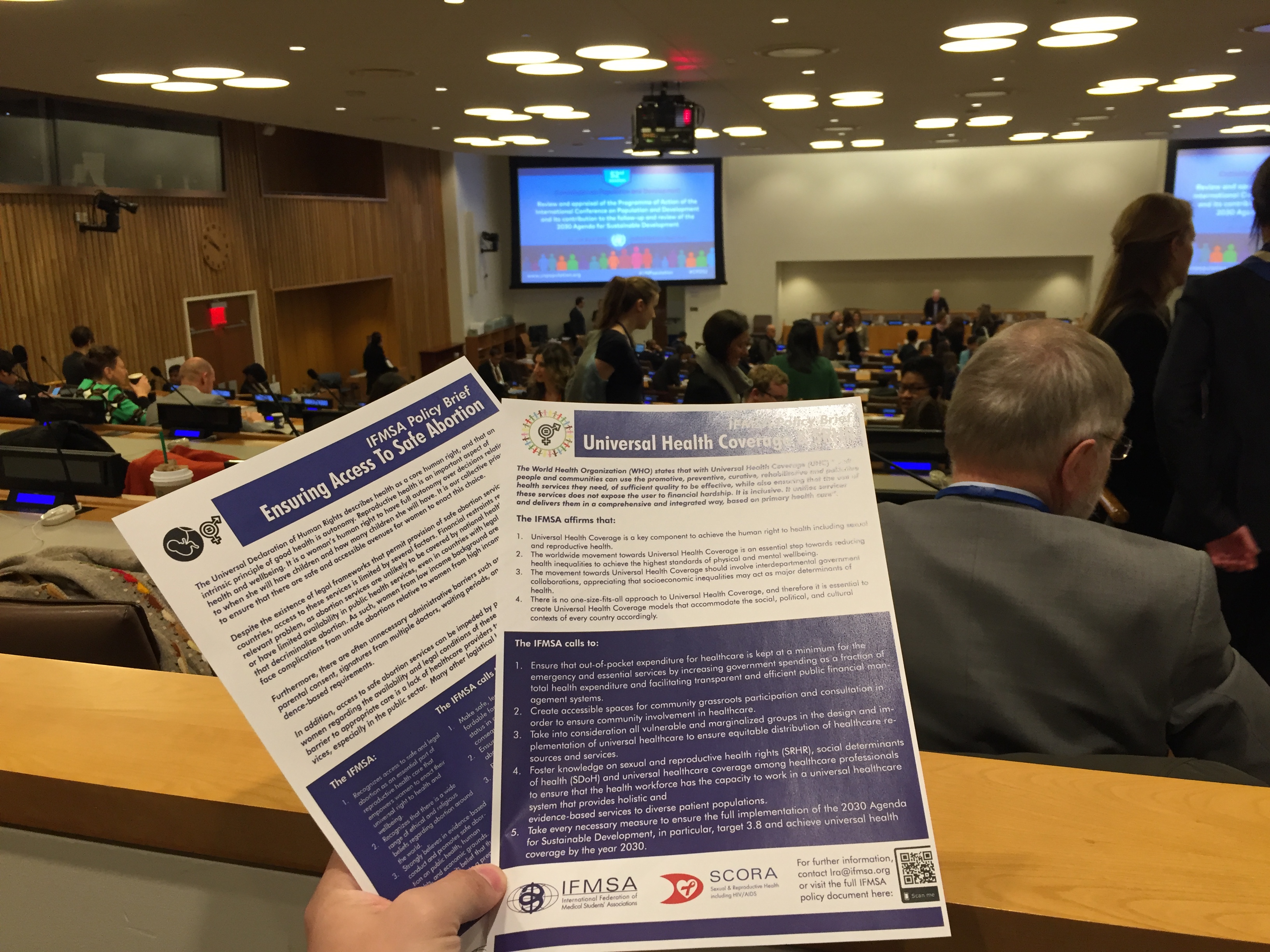 The 52nd session of Commission on Population and Development, organized by the Population Division of United Nations Department of Economic and Social Affairs (DESA), took place from the 1st to 5th of April in New York, USA. The meeting has a very close connection to sexual and reproductive health and rights area, which is one of IFMSA’s Global Priorities for the term 2018/2019, hence we kept the tradition of our close engagement in this meeting! 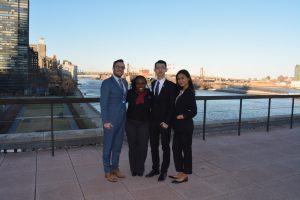 So, what was the main topic of the meeting? This year, 25 years after 179 Governments adopted the ICPD Programme of Action in Cairo in 1994, the theme of CPD52 is set to be “Review and appraisal of the Programme of Action of the International Conference on Population and Development and its contribution to the follow-up and review of the 2030 Agenda for Sustainable Development”. Member States gathered again at the UN Headquarter to celebrate the progress and identify the shortfalls in the national & regional implementation of the Programme of Action since its adoption, as well as to highlight its synergy with the fulfillment of the 2030 Agenda for Sustainable Development and offer recommendations for delivering the promise of the ICPD in order to accelerate the fulfilment of the 2030 Agenda.

The structure of the CPD meeting is a bit different from other UN-based meetings in terms of the involvement of civil society actors. Work days usually started with plenaries, where Member States shared their statement on their progress in implementing the ICPD Programme of Action. In these statements, States usually focused on success stories and recommendations based on their national experiences and they also shared some recommendations and best practices for fellow Member States. Many of them, however, emphasized that due to immense cultural and religious differences in understanding and implementing the ICPD, there is no ”one size fits all” approach to ICPD’s implementation and countries need to focus primarily on tailoring their work to a specific national setting, serving the communities they are accountable to.

The CPD52 highlighted that measures to increase the quality of sexual and reproductive health and rights of the world’s population have been done in many countries, but there are challenges that remain – and are very persistent. A lot of speakers emphasized the fact that millions of women and girls around the world still hardly have access to sexual and reproductive health services, despite increased efforts and funding from Members States and non-state actors. This means that, in the 21st century, 25 years after the Cairo meeting, many still live with the consequences of unwanted pregnancy, unsafe abortion, do not have access to modern family planning, and most importantly, hardly ever have the possibility of enjoying youth-friendly sexual and reproductive health services. The CPD52 also stressed the importance of Member States to increase their efforts to completely eliminate all form of gender-based violence, including female genital mutilation, sex slavery, child marriage, and domestic violence. 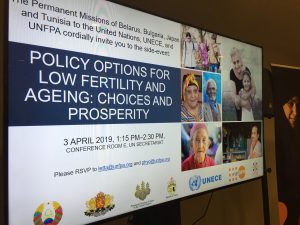 With the upcoming High-Level Meeting on Universal Health Coverage in September 2019, a lot of voices from Member States but also non-state actors mentioned that the Universal Health Coverage must include sexual and reproductive health services, and must ensure that the services are inclusive and non-judgemental, especially towards marginalized groups. IFMSA has shared its position on ICPD and its implementation through the submitted written statement, which you can find in this link. We have also presented policy briefs on the Access to Safe Abortion and Universal Health Coverage & SRHR.

And what is the follow up on this event – or what are the critical points IFMSA needs to focus on? Overall, the climate of the meeting showed us that all Member States consider the issues of population and development as very important among their national priorities and they understand that to achieve Sustainable Development Goals, they need to focus on the development of their communities and on protecting basic human rights and freedoms of their citizens, including sexual and reproductive health and rights. 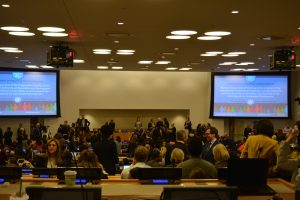 The most important follow-up meeting of this year’s CPD will be the Nairobi Summit on ICPD25: Accelerating the promise, which will be held in Nairobi, Kenya, from 12-14 November, 2019. IFMSA will be closely engaged in the preparations process and ultimately, we will work to ensure that we will be able to send the delegation to Kenya’s capital to raise the voices of medical students during this important, agenda-setting meeting. Stay tuned for the upcoming opportunities and in case of any interest to work with IFMSA in this area, please contact Eglė Janušonytė, IFMSA’s Liaison Officer for Sexual and Reproductive Health and Rights issues including HIV and AIDS at [email protected].