Press release of the International Federation of Medical Students’ Associations (IFMSA) on the human trafficking, slavery reports and health of migrants in Libya

Home / Press release of the International Federation of Medical Students’ Associations (IFMSA) on the human trafficking, slavery reports and health of migrants in Libya 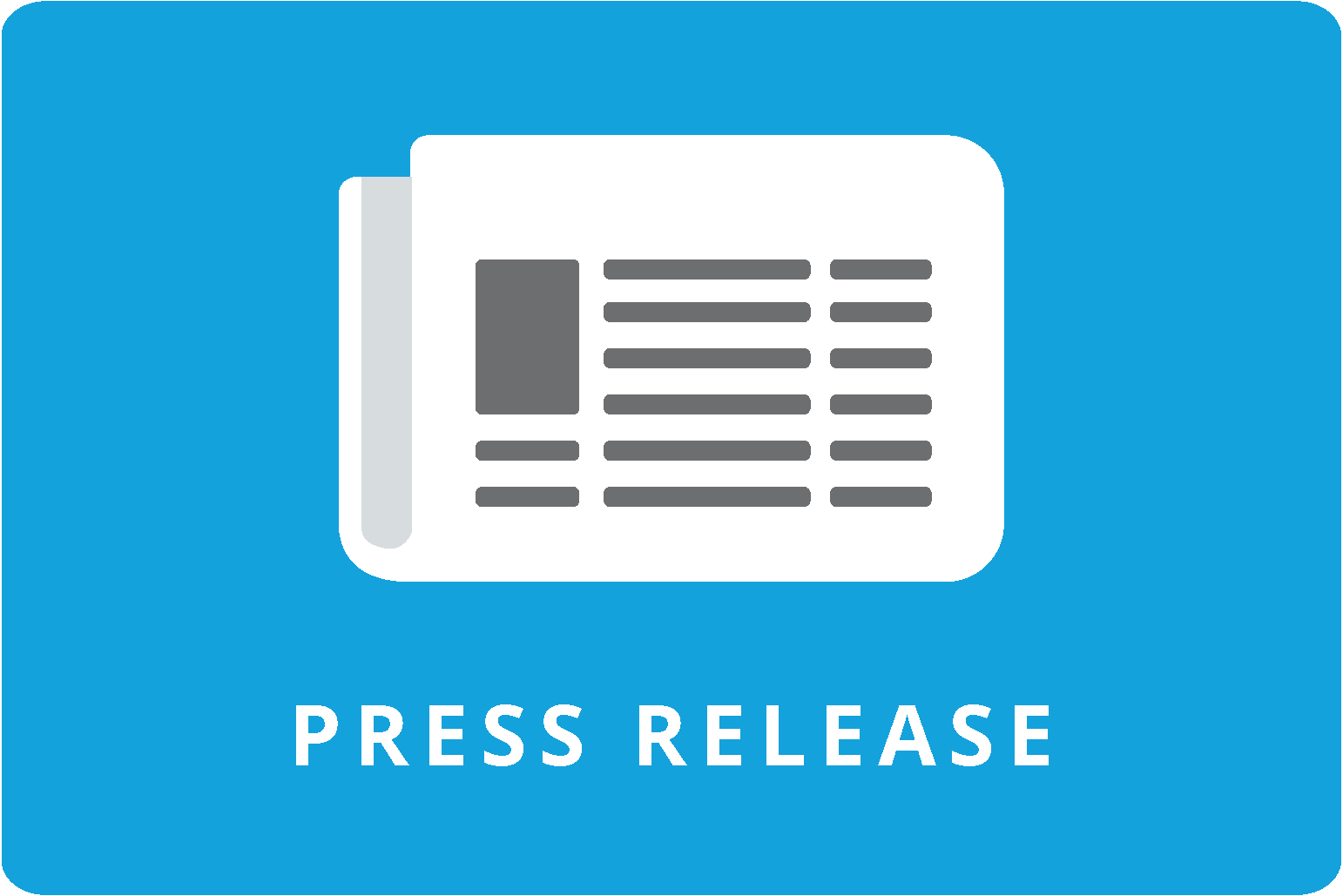 Grave violations of the human rights of migrants along migration pathways, including abuse, extortion, rape and even murders, were for years at the spotlight of the international and national actors, such as the Médecins Sans Frontières (MSF), The International Organization for Migration (IOM), UN High Commissioner for Human Rights and more. However, only after the shocking footage of slave trade in Libya, recently released by the CNN news channel, the horrifying, yet neglected issue received widespread international attention.

The alarming reality of migrants´ suffering, while desperately searching for a chance of better lives, is a combination of various factors, including the absence of international policies and agreements on safe, regular and orderly migration, limited capacity of national and international actors to protect people’s rights, and the inability to proactively initiate protective measures. General insecurity in various countries fuels the presence of armed groups, which have enough space to operate on a large scale. Above all, the failure, and in some cases the refusal, to install the human rights based approach throughout all the stages of a migration process makes it impossible to enact functioning measures to protect people´s dignity, rights and freedoms.

Grievous violations of migrants’ human rights are not limited to Libya. Throughout the course of the so called  “migration crisis”, reports of such violations come from all the countries connected to migration processes. People on the move are often denied basic human rights, including access to social and health services. Those rights are universal and as such, should be respected and granted regardless of the individual’s legal status. Lack of safe and legal migration routes flourish various forms of human trafficking, organised crime and abuse of  people on the move, including different forms of exploitation and slavery, which have detrimental effects on the health of the victims and survivors of human trafficking.

Clear absence of international cooperation, people-centered policies and political will to collectively and constructively approach the situation conserve the current status quo, which further deteriorates the lives of people on the move. Scarce resources of the most affected countries often lead to limited capacity of official actors to adequately respond to people’s needs. Controversial policies and approaches which prioritize short term benefits of several stakeholders over the protection of basic human rights and effective prevention of humanitarian crisis, shift the responsibility to the most affected countries, instead of the collective and organised solution.

The International Federation of Medical Students’ Associations (IFMSA) severely condemns any form of human rights’ violations, including human trafficking and slavery, and recognizes the harmful consequences it has on the victims and survivors’ mental, physical, sexual and reproductive health. IFMSA believes that every individual regardless of their legal status has the right to the best attainable standard of health. Accordingly, migrants should be able to access the same standard of health and social services as any other person, and proactive measures should be taken to meet the specific health needs of this vulnerable group. Therefore, we call on all involved actors, especially governments and International agencies to: