Overview of IFMSA Participation at ADP2.10 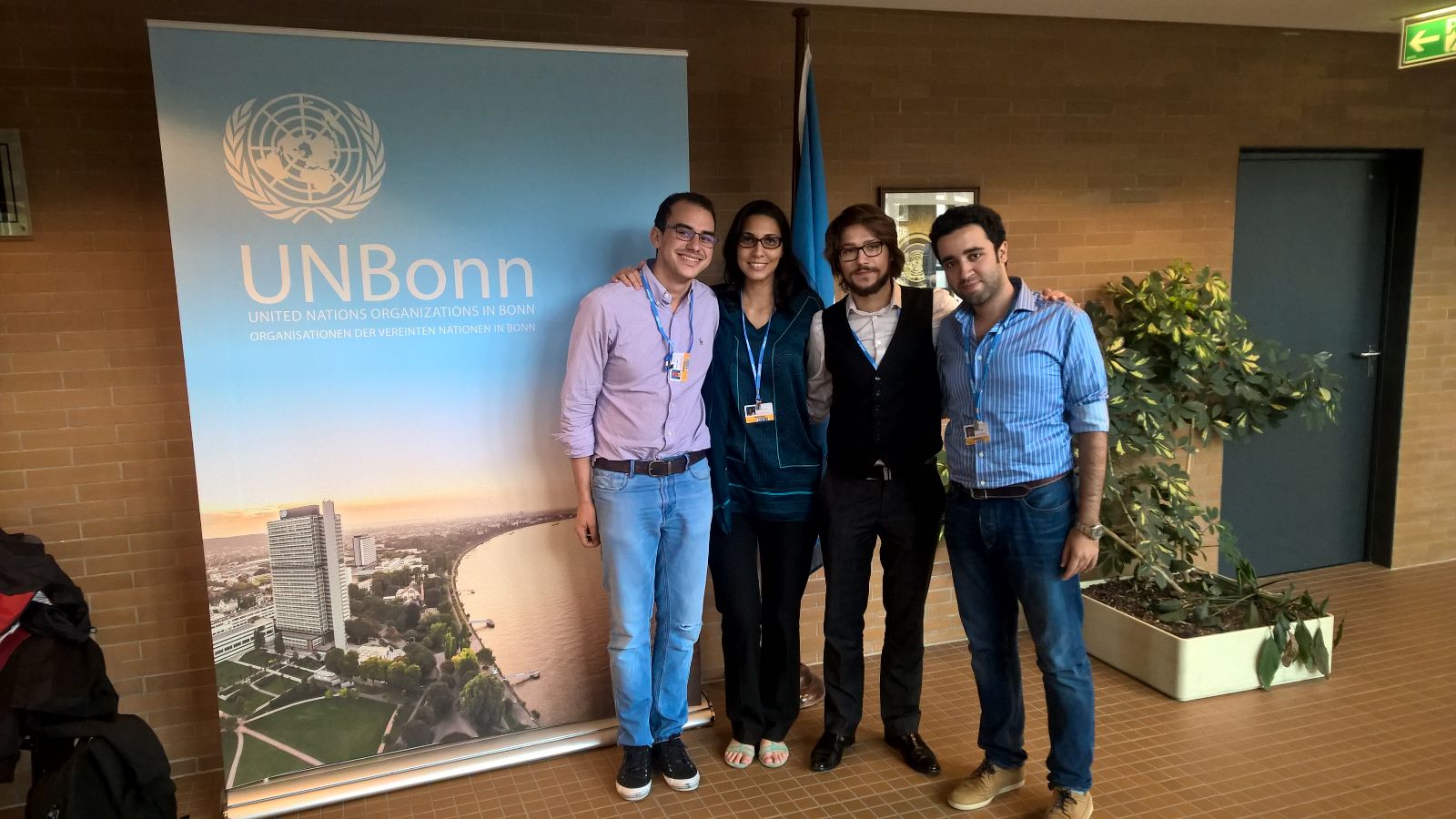 Firstly, if you are in a rush and you like watching things more than reading, you can see a summary of this post in video format below.

This first week of September was a very important one for the Climate negotiations leading up to the new climate agreement that is to be adopted this December at COP21 in Paris. For the first time since the beginning of the year, we have now started seeing parties express their opinion on issues, although not clearly negotiating yet. Furthermore, we are glad to know that the UNFCCC secretariat managed to secure the necessary funds to ensure full financial support for the participation of parties at the next ADP session and the COP, which was not the case here. We are also looking forward to hearing from the secretariat soon on whether the next ADP 2.11 session will be extended or if another ADP session will be organized given that more negotiation time was requested by a great number of parties.

But down to more concrete matters, at this ADP 2.10, the IFMSA delegation has re-opened and established new communication channels with many negotiators on the topic of health in the climate agreement. Our efforts were certainly aided by the recent health sector contributions to the climate action such as the WHA Resolution on Health and the Environment which addressed the topic of air pollution and the Lancet Commission on Health and Climate Changes report. We are now confident that health will at least get the necessary attention in the following negotiations since although it had been included in the gloomy third section of the Co-Chairs tool, it has now been reintroduced for discussion which makes it likely to be placed in the so-called first section of the next Co-Chairs’ tool – the section dedicated to text for the agreement.

This being said, the placement of health language in the agreement is still highly uncertain. It is unclear whether there will be an article dedicated only to health and encompassing all issues which need to be mentioned, namely mitigation, adaptation and co-benefits. During the discussions here in Bonn, health was initially lumped into the category which we could call “other policies that have to do with climate change” alongside with the post-2015 process outcomes, and it was then moved to the section where human right are discussed. Thus it now resides alongside gender rights, intergenerational equity, environmental integrity, mother earth, and other rights associated issues. This is something the next IFMSA delegation will certainly need to follow-up closely in order to ensure that health is integrated in the agreement in a meaningful way rather than simply the word being mentioned in the text.

As a general outcome of this week’s work, we are glad to have heard many parties mentioning their interest in a 1.5 degree long term goal. It is important however to mention that the whole section of general objectives is being questioned reason for which, in depth discussions on the language did not occur. Given that what will have most impact on the health following the adoption of the Paris agreement is to a much larger extent having a strong agreement that integrating the health associated concepts, we are very much intent on using a health narrative to ensure an ambitious goal and strong commitment from all parties on overarching issues such as the long term goal.

Finally, we are very glad to have seen agreement on the importance of addressing loss and damages. This is an issue which is crucial for all of future development work of which health is one of the main pillars as outlines in the Rio +20 outcome documents – The Future We Want – and in the importance given to health in the draft Sustainable Development Goals to be adopted in September 2015 where health is touched upon in many of the objectives. We further acknowledge that the process of addressing loss and damages must be aligned with UN processes dealing with disaster risk reduction where IFMSA has also strongly contributed.

On the way forward from now until Paris, IFMSA remains committed to full participation in the upcoming UNFCCC meetings namely the ADP sessions. Furthermore, follow up in between sessions is needed to ensure strong meaningful participation once at the negotiations – concrete plans are still pending discussion after a full debrief session with the delegates from the current and from past meetings along with relevant IFMSA Officials.

The entry was written by Yassen Tcholakov, on behalf of IFMSA Delegation to ADP 2.10, comprised also of Skander Essafi, Samathan de Leon and Amro Diaa. 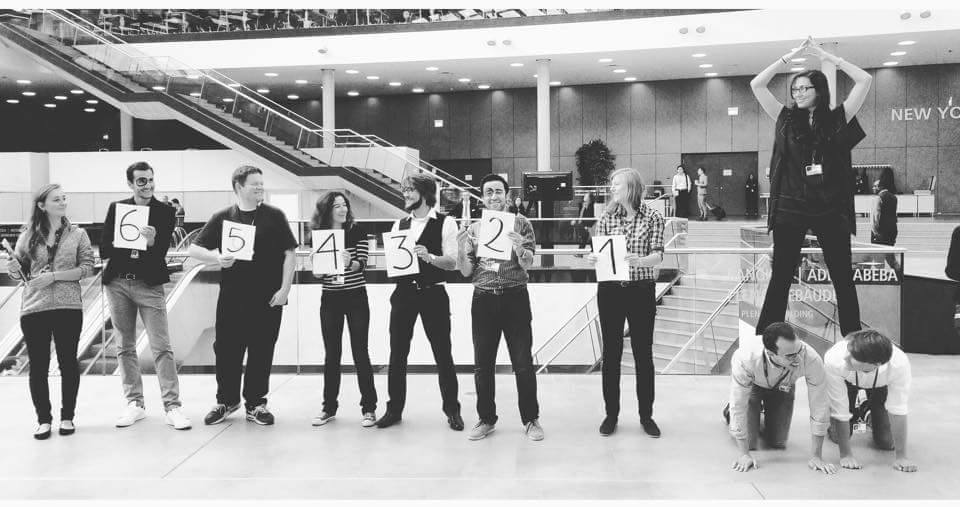